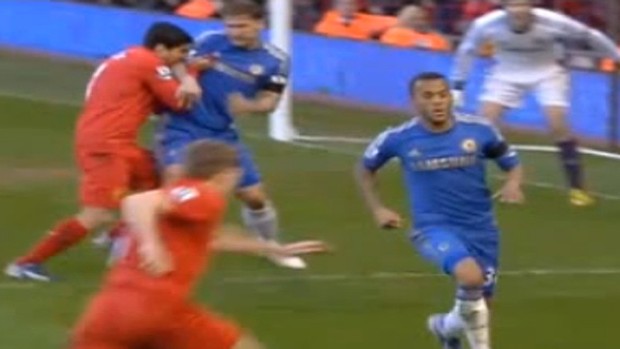 Whenever we feel like doing it (and we haven’t done one for a while, much to everyone’s relief I’m sure, but it amuses us!), we think of a subject for a football team to be based around, then fill it with our starting eleven of current and recent MLS players with some appropriate name changes, or even better, just as is.
Your scouting job is to come up with the subs bench, from any player from around the world, and leave your player suggestions in the comments section.

We couldn’t let the major footballing talking point of this week go by without mention, so here’s the “MLS Players Luis Suarez Might Want To Take A Bite Out Of XI“…