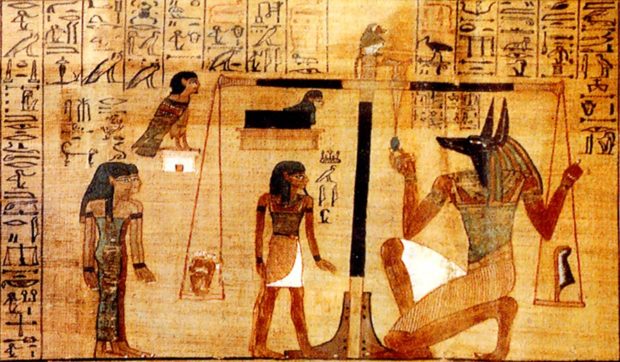 It’s been a while since we did one of our “Team of the Week” XI’s, so let’s remedy that now.

As a refresher, every week we feel like doing it, we think of a subject for a football team to be based around, then fill it with our starting eleven of current (and sometimes recent) MLS players with some appropriate name changes, or even better, just as is!

Your scouting job is to come up with the subs bench. That can be from any player from currently within MLS or from anywhere and any league around the world. Just leave your player suggestions in the comments section. We’re looking for a team name too.

To welcome the signing of Vancouver Whitecaps new Egyptian midfielder, Aly “The Gazelle” Ghazal, we’ve gone way back in time for this Team of the Week to bring you an “Ancient Egypt XI”.

We’re also going to have a special Egyptian themed episode of the AFTN Soccer Show on CiTR radio (11pm on 101.9 FM in the lower mainland and citr.ca online all around the world)! Lots of fun Egyptian content for you is in store and we’ll read out your best suggestions for this Team of the Week in the show, so leave all your suggestions below!

That’s a formiddable team that’s looking to become a real dynasty in the game.