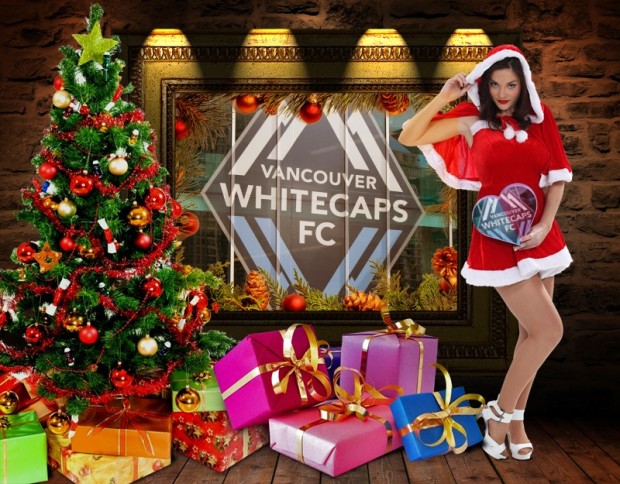 We’ve always enjoyed doing our fun team of the week feature on AFTN, and recently brought it back on the radio show. I don’t know if anyone else enjoys them, but I enjoy putting them together!

Couldn’t believe it’s been over two years that we did one on the site, so thought we need to remedy that and what better time than at Christmas, with the view to bringing it back more regularly next year.

For those that don’t know what this section is, we think of a subject for a football team to be based around, then usually fill it with our starting eleven of MLS players with some appropriate name changes, or even better, just as is!

So with the festive season now fully upon us, this week we bring you a “Whitecaps Christmas XI”, but we’re doing it a little bit differently than usual. Instead of going for players currently in MLS, and since we’ve been doing out Whitecaps of the Decade feature on the radio show, we’re basing the team on Whitecaps players that have played in MLS from 2011 to 2019. Can you add a few more?

Hopefully the defence doesn’t give out too many presents and the manager gets the sack.