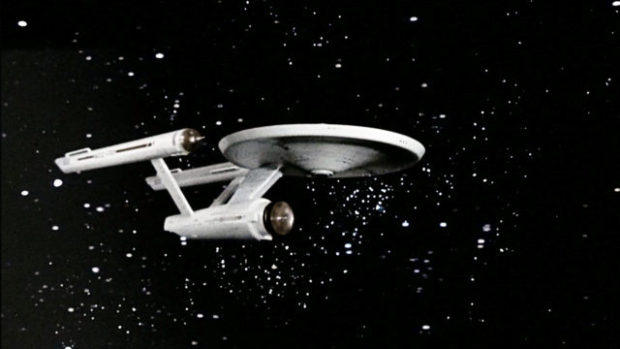 Today, March 22nd, in 1931 a Canadian legend was born in Notre-Dame-de-Grâce, Montreal, Quebec – actor William Shatner. He’s had a long and varied career, but will always be best remembered for his role at Captain James T. Kirk in Star Trek. To celebrate that, and the man himself, he gives us the topic today for our latest MLS Team of the Week.

For those that don’t know what this section is, we think of a subject for a football team to be based around, then usually fill it with our starting XI of current (or very recent) MLS players with some appropriate name changes, or even better, just as is!

We blatantly nicked the idea from the long running BBC Radio Scotland show “Off The Ball”. It’s worked for them for 25 years, so there must be something in it! Our big difference from the original is that we actually put them in a team with a proper formation and not just a long list of random names.

So here’s our latest MLS Team of the Week, the Star Trek XI”.

Team Name : LA Galaxy (what else could we go with?!)

There’s a lot of young and homegrown players in the team. Definitely the next generation. I wonder how many of these players will make it to the All-Starfleet Game?