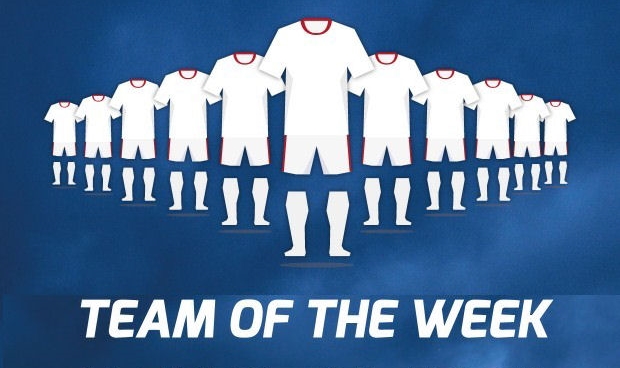 As it’s Friday the 13th, we felt that this week was the perfect time for the “Horror XI”…

Vancouver’s Mustapha Jarju just missed out on a place in the starting line up (no surprise there) as “The Invisible Man”.

Good news for Caps fans though, with Tommy Soehn becoming a manager for the side, as he’s a fucking nightmare.

We went for the lone attacker in good horror movie tradition. Always send someone in on their own. Scary!