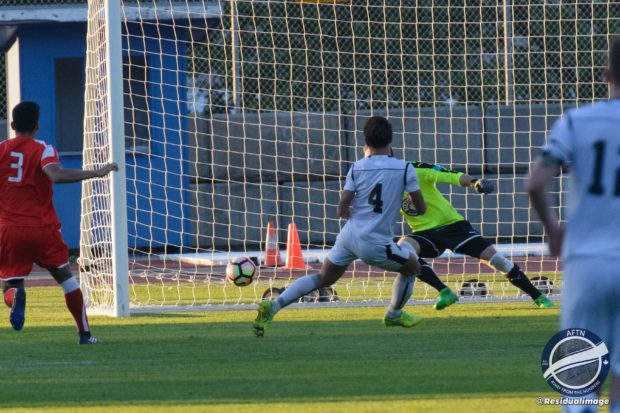 Losing your unbeaten home record is always going to be disappointing. Losing it to a local rival in a Juan de Fuca plate match is an even more bitter pill to swallow. That’s the situation TSS Rovers find themselves in on Saturday, and they’ll be rueing their missed chances and lack of dynamic delivery in a match that was there for their taking.

An 88th minute goal from Sho Goto was the deciding factor as Victoria Highlanders came away with a 1-0 victory at Swangard Stadium on Friday night, in the first of three meetings between the two teams this season for the Juan de Fuca Plate. The Plate of Destiny! 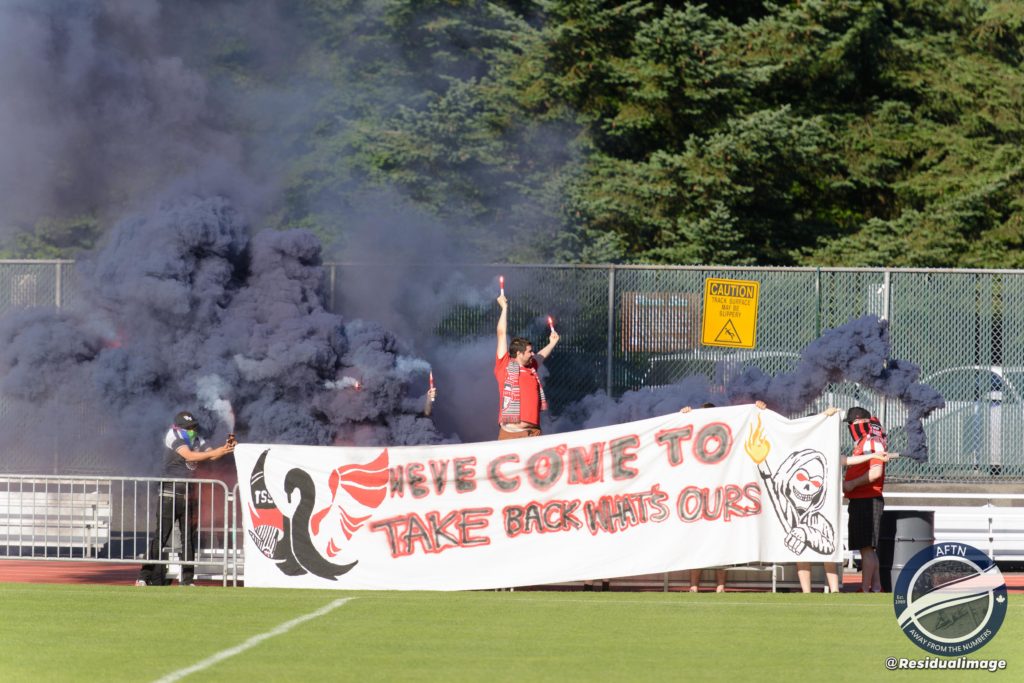 The Swanguardians put on an impressive pyro display pre-match 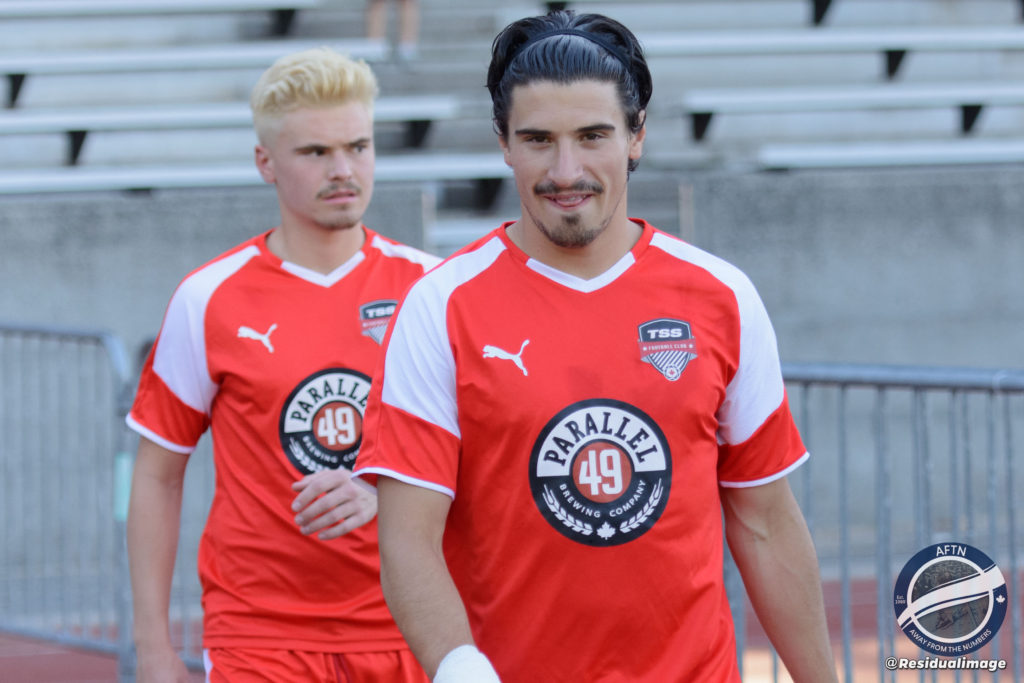 The Polisi brothers! Together with TSS Rovers and soon to be with SFU Clan 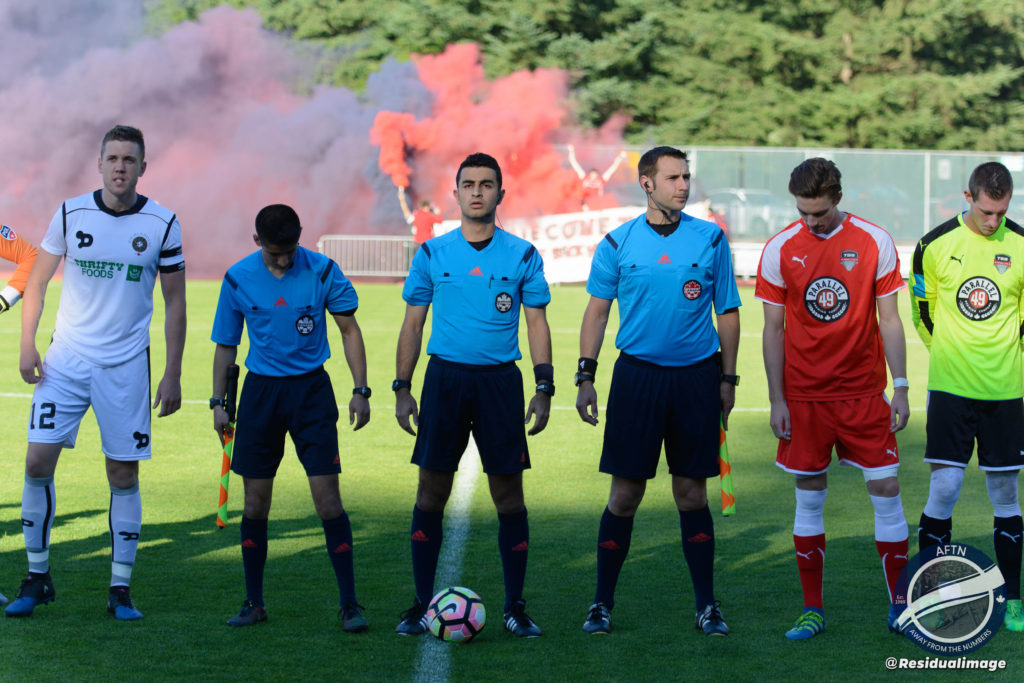 A perfect night for football at Swangard Stadium 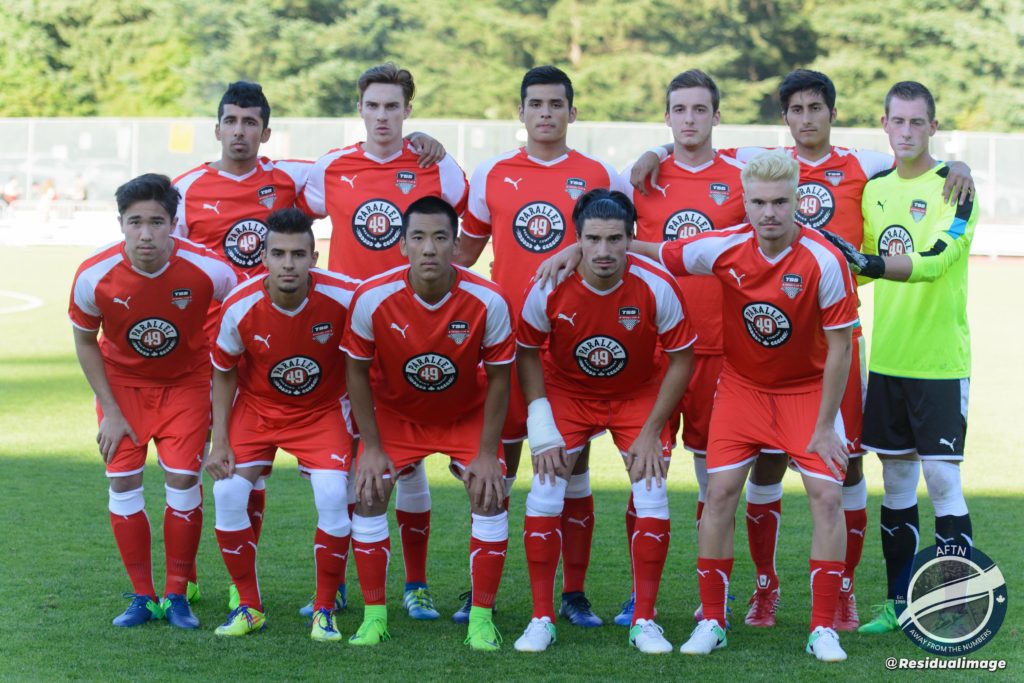 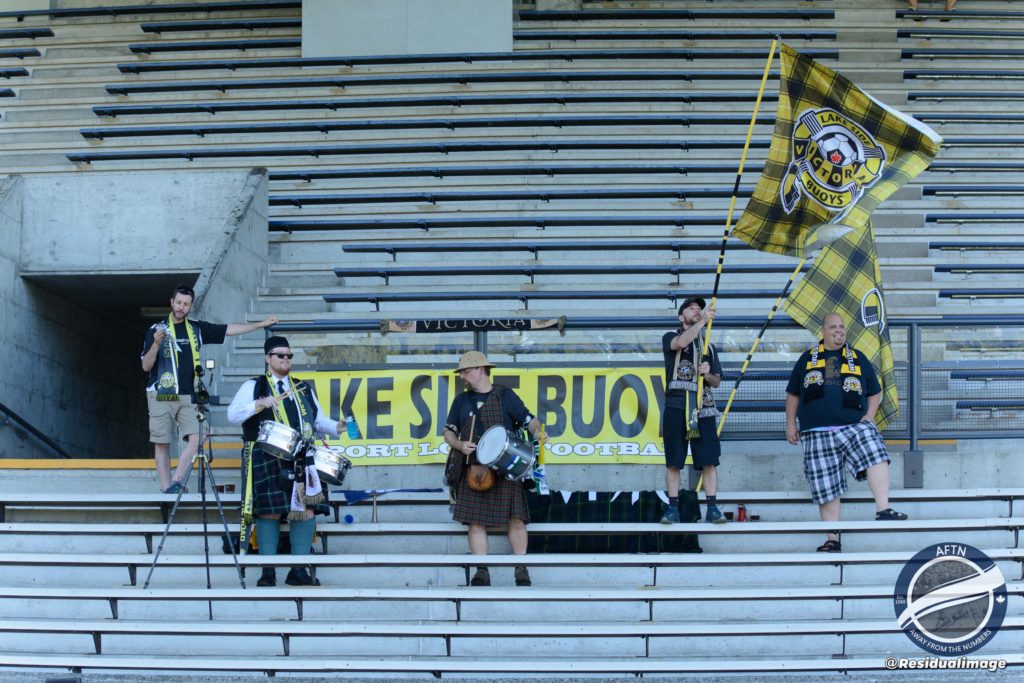 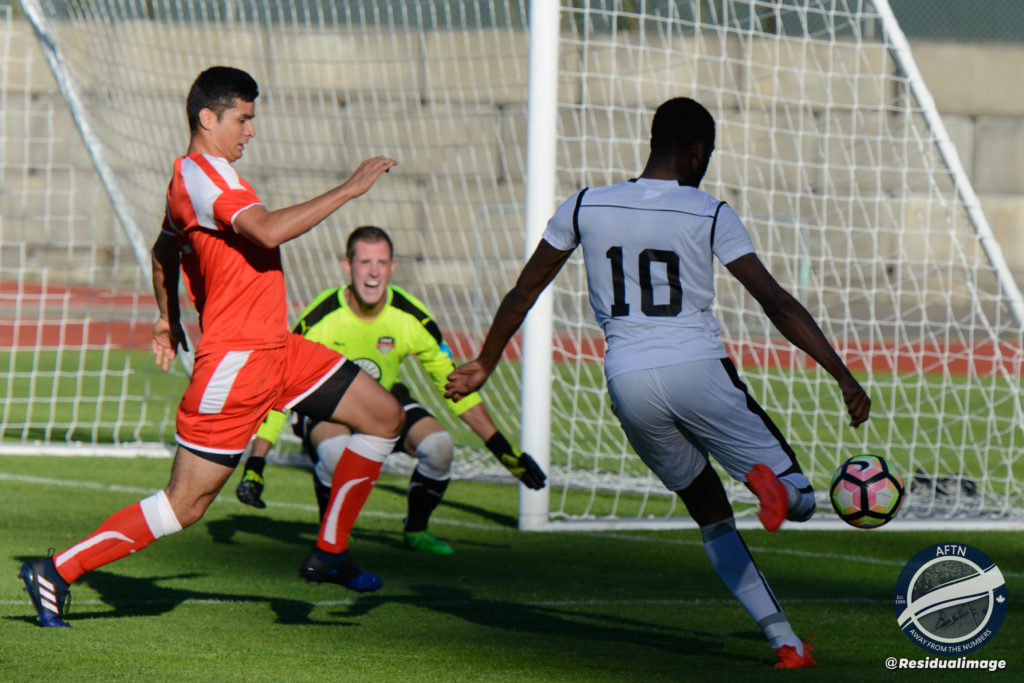 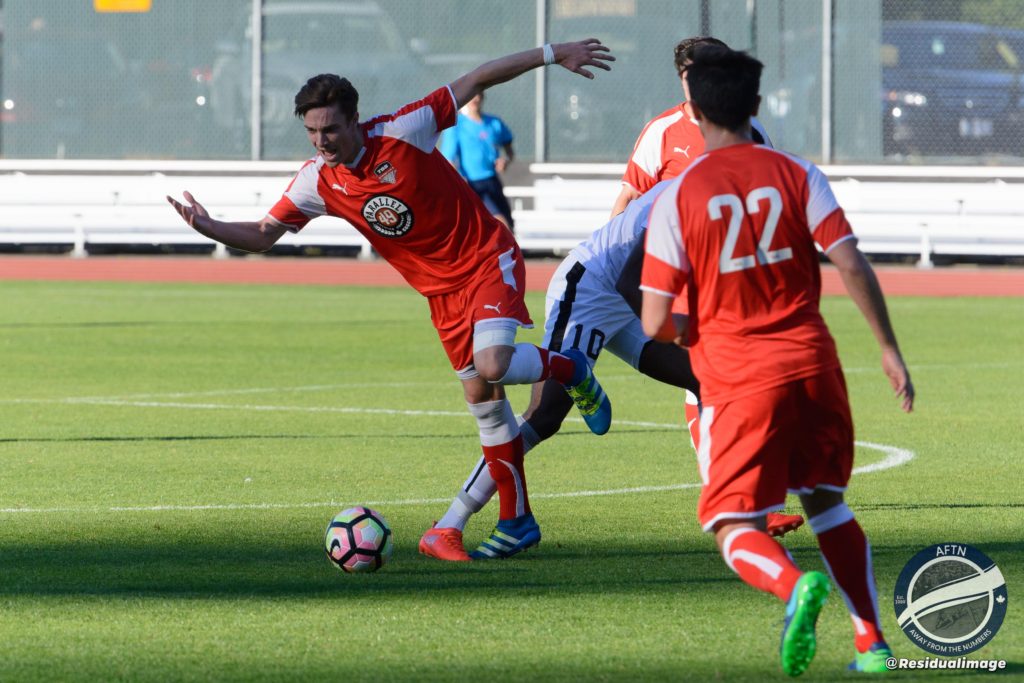 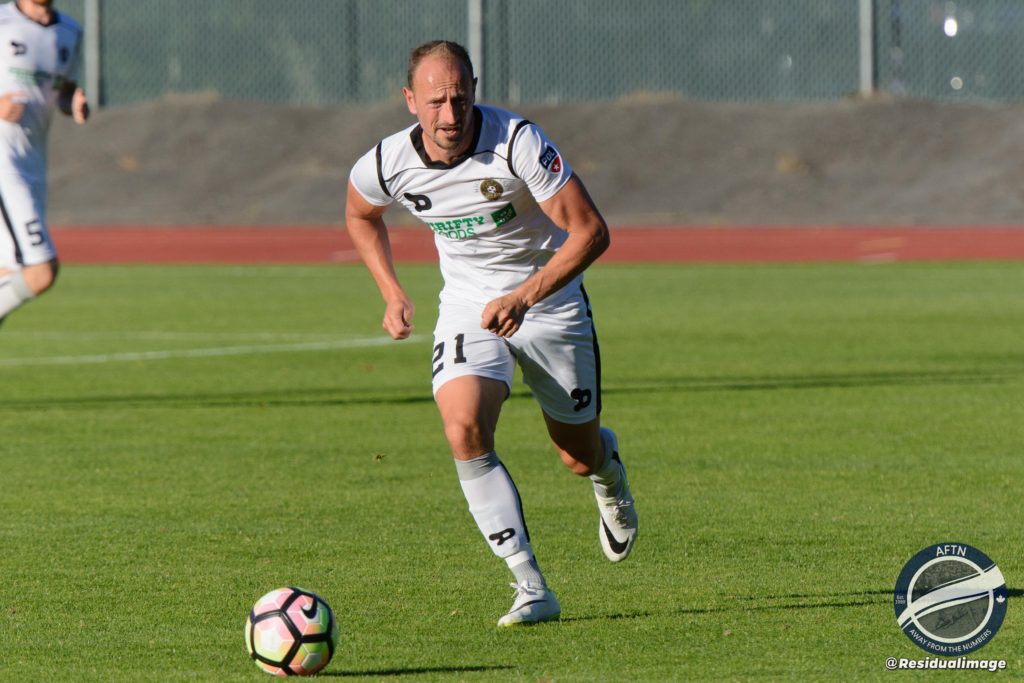 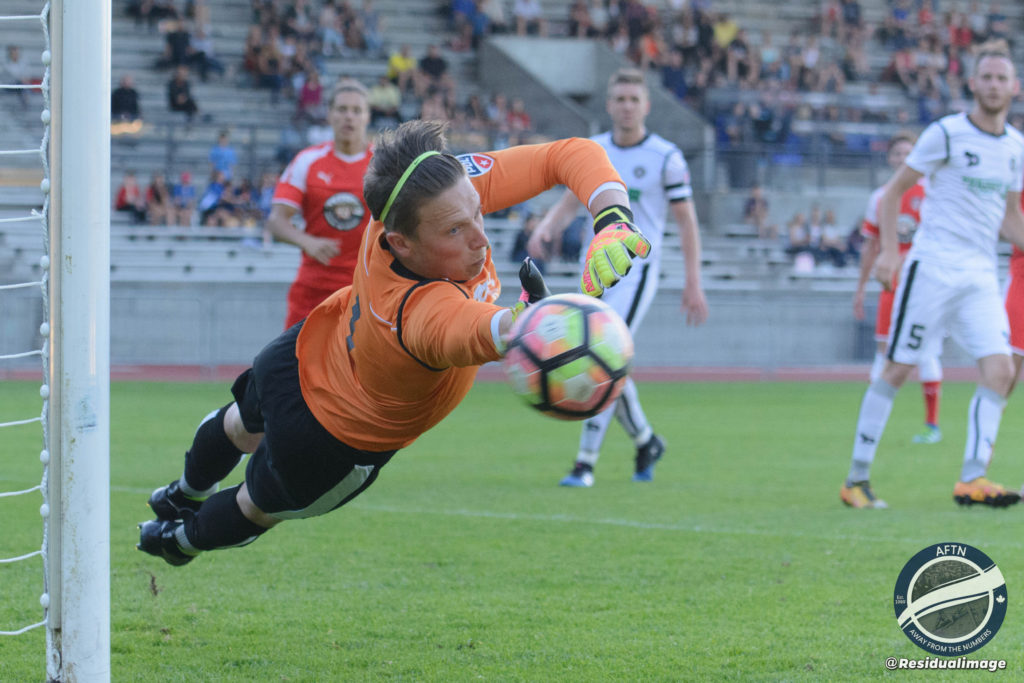 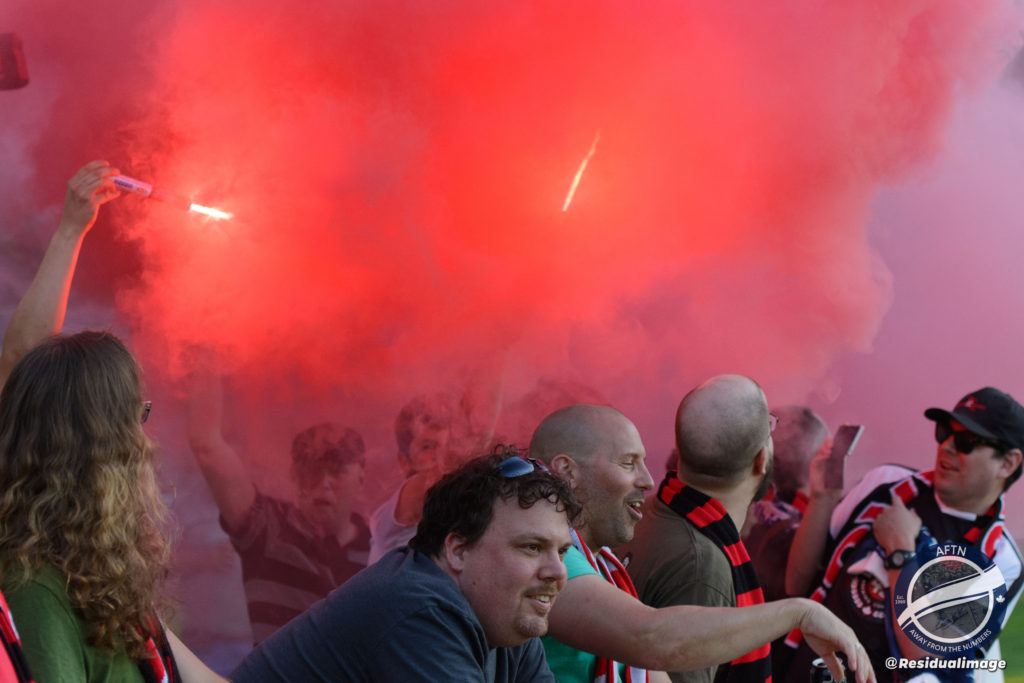 With little to celebrate on the pitch, the Swanguardians continued their pyro party off it 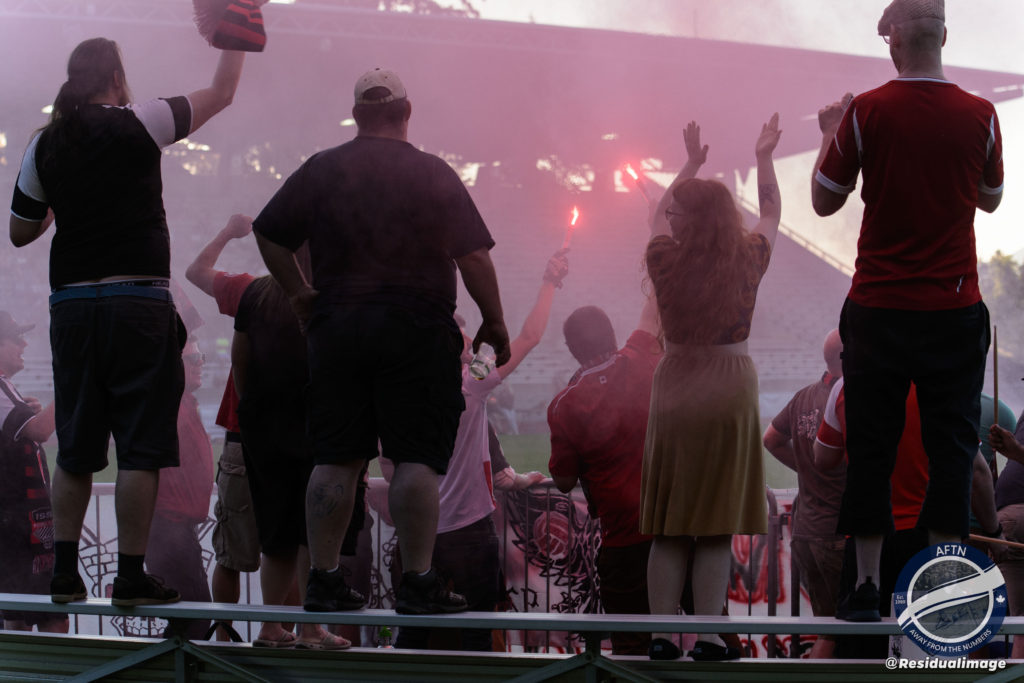 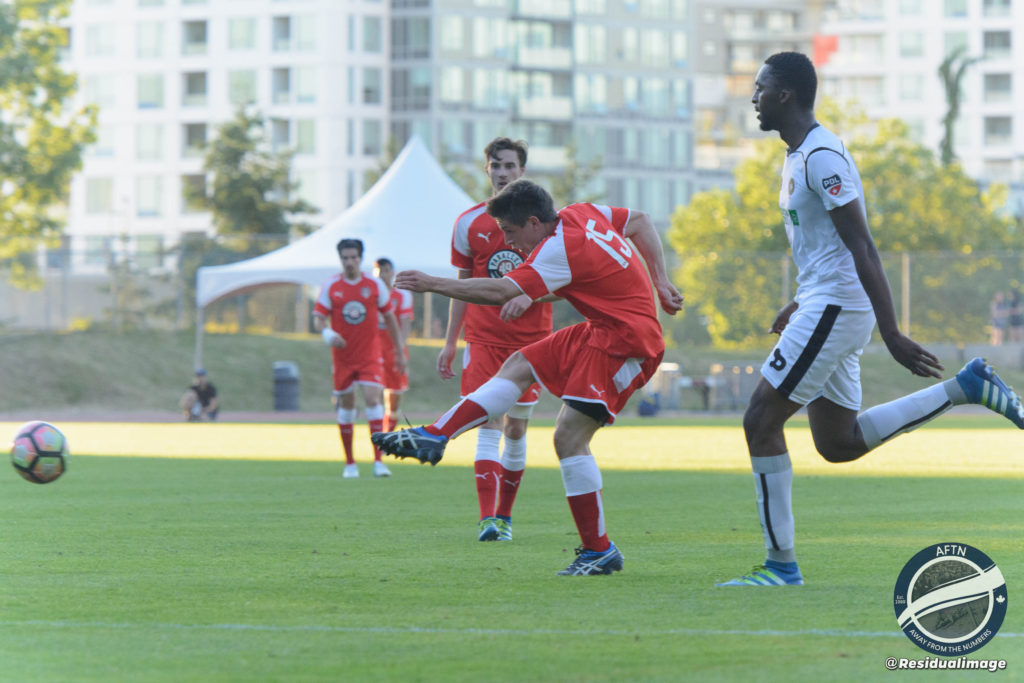 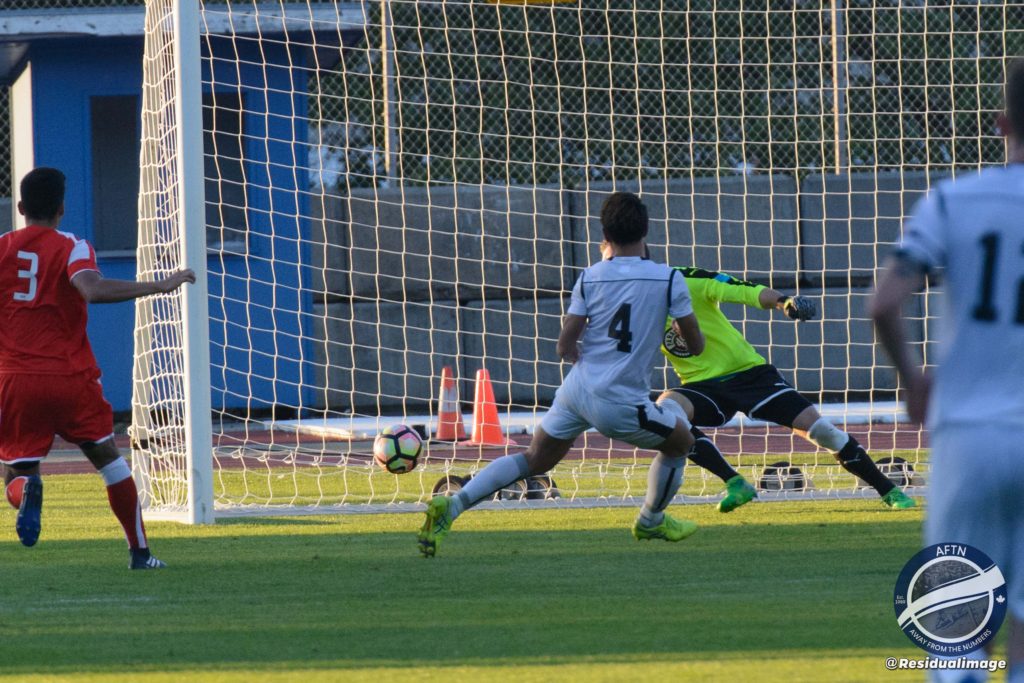 And TSS were punished two minutes from time when Sho Goto got on to a Stuart Heath header, turned, and volleyed home first time for what was to prove to be the match winner 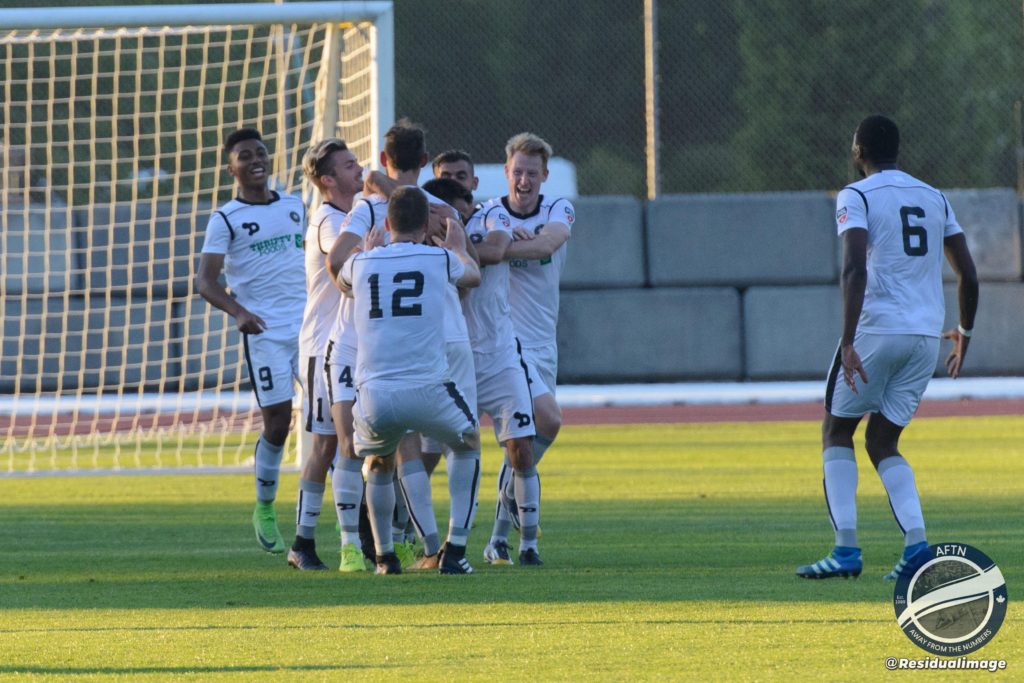 Highlanders joy on the pitch 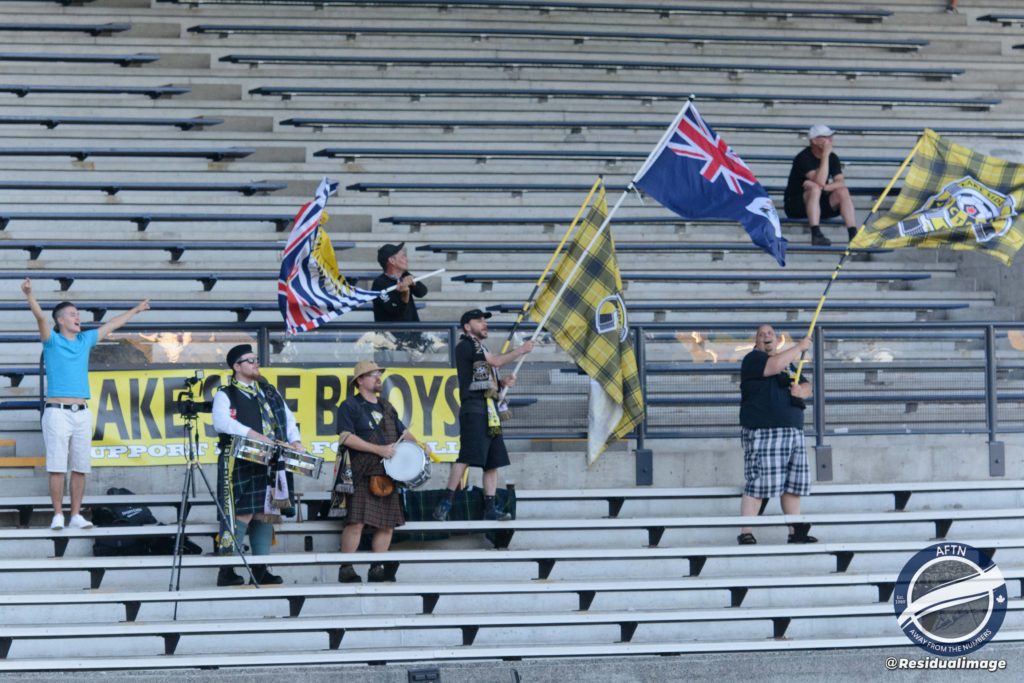 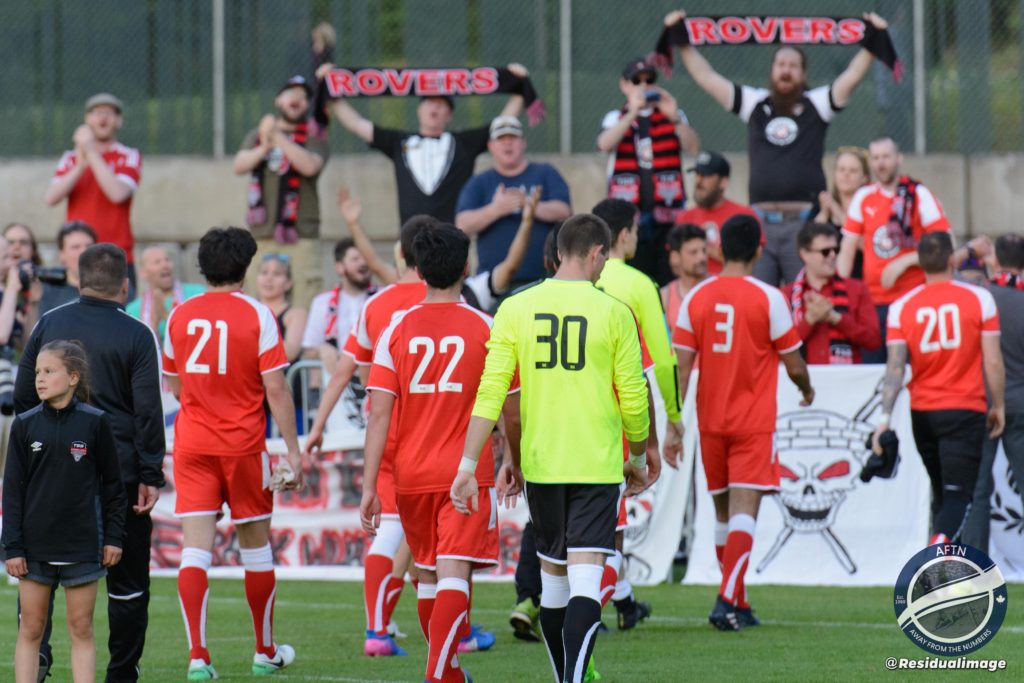 A disappointed Rovers team head to their supporters 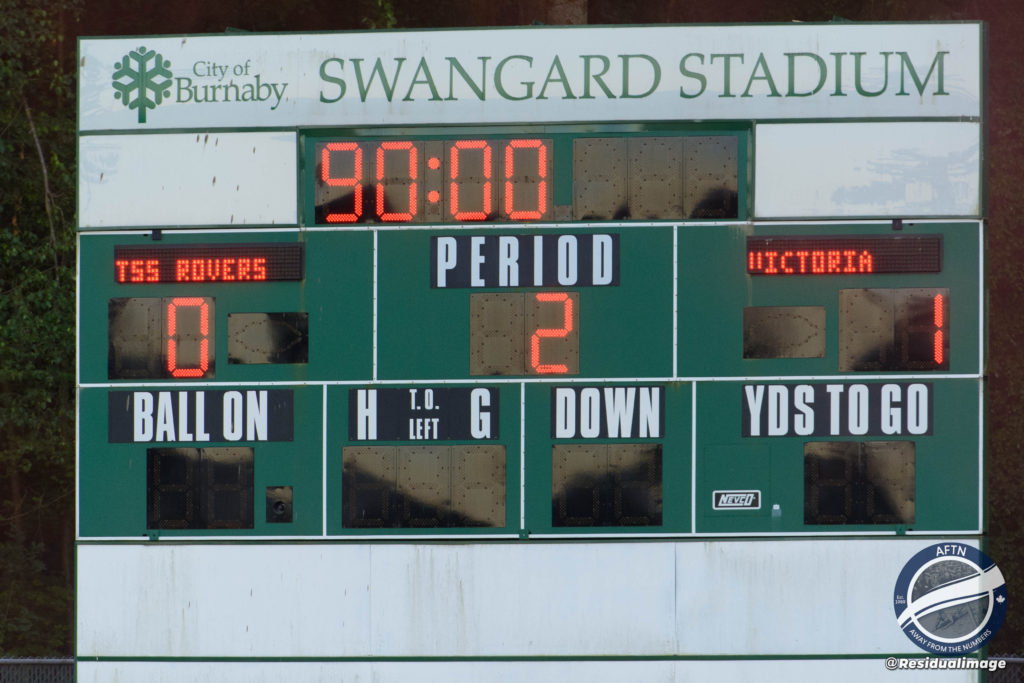 And that was all she wrote, with the team back at it again at Swangard on Sunday at 7pm. Be there!