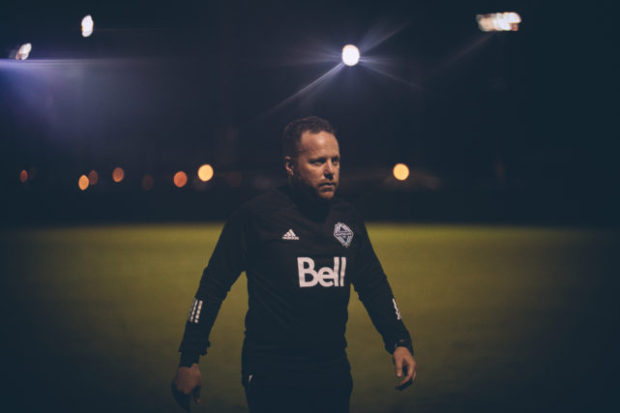 Despite all of the doom and gloom coming out of the MLS is Back tournament so far for Vancouver Whitecaps, their hopes of advancing to the knockout stages are still very much alive, even if it may not feel that way among the fanbase.

It’s a two-stage process really. First they have to beat Chicago by at least two goals. Anything less and it’s game over. Anything more and their chances increase considerably. Then it comes down to the math.

The best four of the third placed teams in the group stages will advance, with points being the first decider followed by goal differential, goals for, then fewest disciplinary points.

A two goal victory for Vancouver over Chicago gives them three points, moves them to third in Group B, and gives them a goal difference of minus two. That would be enough to put them above New York City FC, who finished third in Group A, by virtue of goals scored over the whole tournament. Then they just have to be better than one more team to advance.

That’s when the permutations can take a variety of twists and turns over the coming three days, but the ‘Caps can realistically finish with a better record than all of the third placed teams in the other five groups. That’s just how crazy this tournament has been.

We won’t go through all of the various possibilities here but here’s some results that would be very beneficial to Vancouver:

– In Group C, a one goal victory for Montreal over DC United (although this would mean the ‘Caps need a three goal victory over Chicago)
– In Group D, RSL beat Spotting KC by two and Colorado don’t beat Minnesota by more than one
– In Group E, Columbus beat or draw with Atlanta and New York Red Bulls beat Cincinnati
– In Group F, Houston and LA Galaxy play out a draw or the Galaxy win by two or less

Going by Vancouver’s luck with this tournament so far, now watch them go out and win and all the other results go the wrong way for them!

Of course all of this talk is moot if they don’t go out and beat the Fire on Thursday morning by at least that minimum of a two goal margin. If they win by a bigger margin then they’ll almost certainly be through.

By the time that game gets underway, the ‘Caps should know what they need to do. In terms of the other matches that affect them, only the Dynamo-Galaxy game kicks off after theirs.

That can be both a positive and a negative for a team and a coach, as they balance between getting the goals they need and not giving any up as they chase those.

“When you need to win by two goals, the first thing is, we believe, we can’t concede,” Dos Santos told us on a media video call on Tuesday. “Because as soon as you concede, now you need three goals and it become even harder. So we need to defend much better than we defended in the last two games.”

The Whitecaps seem set to go for the slowly, slowly, catchy monkey approach, so don’t be expecting them to be going out all guns blazing looking to get the goals they need straight from the kick off.

“We need to score the first goal at any moment of the game,” Dos Santos continued. “First, we need to be winning the game 1-0. Then it it’s 1-0 at minute 85, then we can go with everything and take all the risks possible.

“What we believe is that we cannot enter the game in the first five minutes and go kamikaze style and we all throw ourselves into the attack and then you concede a goal. We have to be smart. We’re very aware that the 2-0 could give us an opportunity to qualify, but we have to be smart in managing the game.”