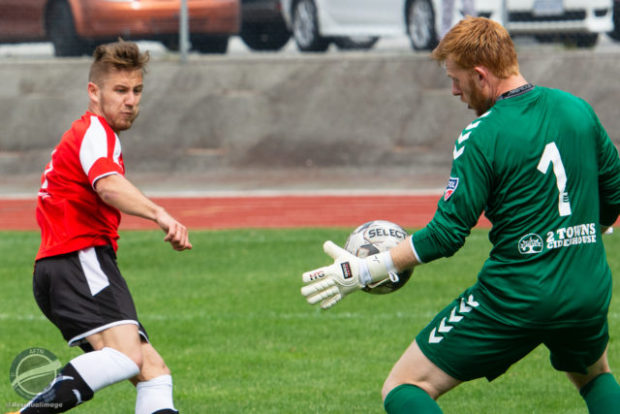 There’s a number of names on Vancouver TSS Rovers’ 2019 roster that will be familiar to many supporters. There’s the 11 returning players, the Whitecaps Residency alumni, and the players from the local college scene. One of the names perhaps more unfamiliar to many will have been that of forward David Malamura.

That won’t now be the case after his excellent debut for the Rovers on Sunday that saw him grab two assists and put in a strong performance on the wing in TSS’ 2-0 season opening win against Lane United at Swangard.

But for anyone who has watched Malamura tear it up in the Vancouver Metro Soccer League (VMSL) these past few seasons, the 25-year-old’s performance won’t have come as any surprise.

Malamura’s goalscoring exploits for Croatia SC have been pivotal to the team’s success. After hitting 15 goals in the 2016/17 season, he followed that up by scoring 19 the following season, winning the VMSL Golden Boot in the process ahead of former TFC man, and former TSS Rover, Nick Soolsma.

This season saw Malamura lead the team once again, this time with nine goals as he juggled playing a number of positions, including left back. But those goals were vital in helping Croatia SC win their first VMSL Premier Division title.

We’d put Malamura on the Rovers radar the past two seasons, so what’s attracted him to come join TSS this year and try his hand in USL League 2?

Watching Malamura in the VMSL, it’s clear he has the skill and production to play at a higher level and the dream of becoming a professional is still very much the driving force for him as he now plays his first season in the USL.

“It’s always a goal of mine and I don’t think I’ll ever stop pursuing it,” Malamura revealed. “It’s just a passion. If the door’s open and there’s opportunities, I’ll take advantage of them.” 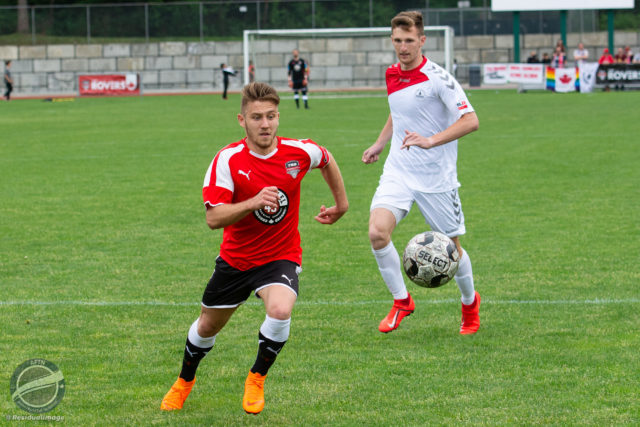 Like many talented players on the local scene, Malamura didn’t have a lot of options when he graduated high school in the summer of 2011. If he wanted to continue to play soccer and try and make a career for himself in the pro game, he had two main options – go to college or try his luck overseas. In the end, Malamura did both.

Malamura headed to Trinity Western University and spent the 2011 CIS season with the Spartans, making just three appearances in his freshman year. That led to a rethink and the following summer Malamura left the college ranks and headed over to Germany.

It’s never easy for a young Canadian to be able to go overseas to not only play soccer, but to impress enough to stick with a club. Malamura spent two years in Germany playing with three clubs.

First up was FC Pommern Greifswald in the NOFV-Oberliga Nord in the German 5th tier, where he made two appearances in his six months there (according to Transfermrkt) before transferring to Bavarian Bayernliga Süd 5th tier side SC Fürstenfeldbruck at the start of 2013. He made 15 appearances there, scoring one goal, before making the move to another Bayernliga Süd side, VfR Garching, in 2014, going on to score one goal in 10 appearances.

Returning to Canada, Malamura decided to focus on his career away from the pitch, playing his weekend football in the VMSL. Now though, with the Canadian Premier League a reality and not just a pipe dream, his footballing aspirations have been revitalized.

“There’s definitely a new, exciting atmosphere coming here,” Malamura told us. “Before, a lot of players would have to go and try out overseas. But now it’s becoming more local and it’s more exciting now. I’m just going along for the ride and hoping to be a part of it.” 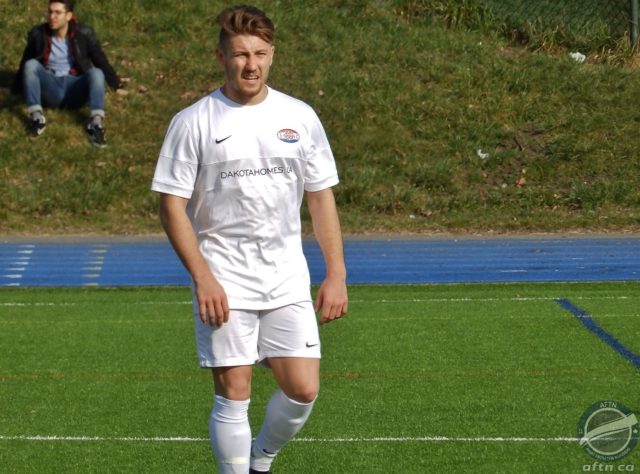 Malamura will be hoping to build on the successful season he had with Croatia SC in the VMSL. A season which saw the team crowned VMSL champions for the first time, something they had been building towards these past couple of years.

“We’ve been building the past couple of years with just having a good solid core,” Malamura said. “We added a lot of new, young players and built upon what we did last year. At the beginning of the season we were all excited to win a title and do our best. It was a really fun experience with the group of guys we had to come together and celebrate that in the end.”

Although Malamura led the team’s scoring, the goal which eventually clinched the title for Croatia was scored by his brother Mark, a stoppage time winner against Rino’s Tigers in their final match of the campaign.

Has Mark let him hear the end of it yet?!

“It was exciting,” Malamura laughed. “I’ve never seen him celebrate so hard in his life! It was one of those moments where you just go along for the ride and the excitement doesn’t stop after the game. It was good. It was fun.”

Now his focus is firmly on helping TSS to a USL League 2 Northwest Division title and a first ever berth in the playoffs. Malamura’s two assists helped get them off to the perfect start in Sunday’s 2-0 win over Lane United. Portland Timbers U23s and defending league champs Calgary Foothills are next up this Friday and Sunday.

Malamura has only been with the group for a couple of weeks, but from what he’s seen so far, he’s confident this Rovers squad can be competitive and make some history.

“There’s a lot of young players,” Malamura said. “A lot of fast players with quality. Some of the competition you play against in the VMSL and now finally coming and playing on the same team is nice. I have a respect for a lot of the players and I’m just excited to join and be a part of it.” 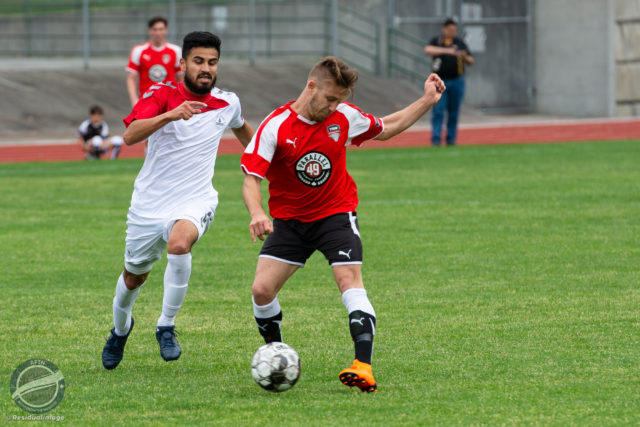