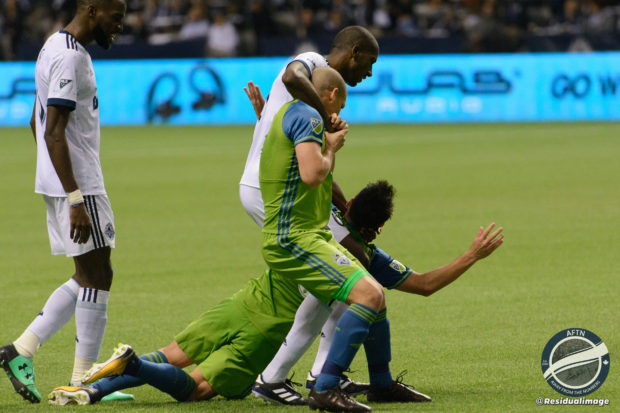 Talk about polar opposites. That’s been Vancouver Whitecaps two playoff matches so far this season. The exciting, free flowing football of Wednesday was replaced by the cagey, shot shy soccer of Sunday.

Two clean sheets though for the ‘Caps, and importantly no away goals given up in a match that couldn’t have lived up less to expectations but that keeps Vancouver very much in with a shot of advancing.

There were few thrills in the 0-0 draw, but AFTN photographer Tom Ewasiuk was there to capture all the action before, during and after the game. Here’s his “Story In Pictures”, with a full Flickr slideshow at the end. Some great shots of supporters in this week’s collection. 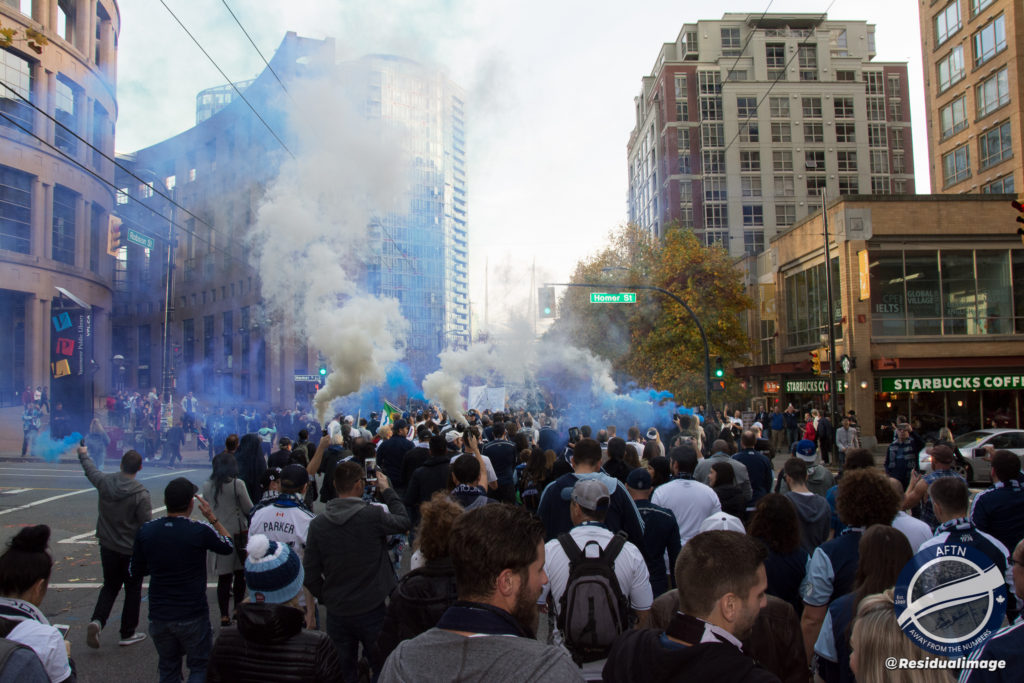 The March to the Match kicked things off in some style, sadly the action on the pitch wasn’t up to the same standards 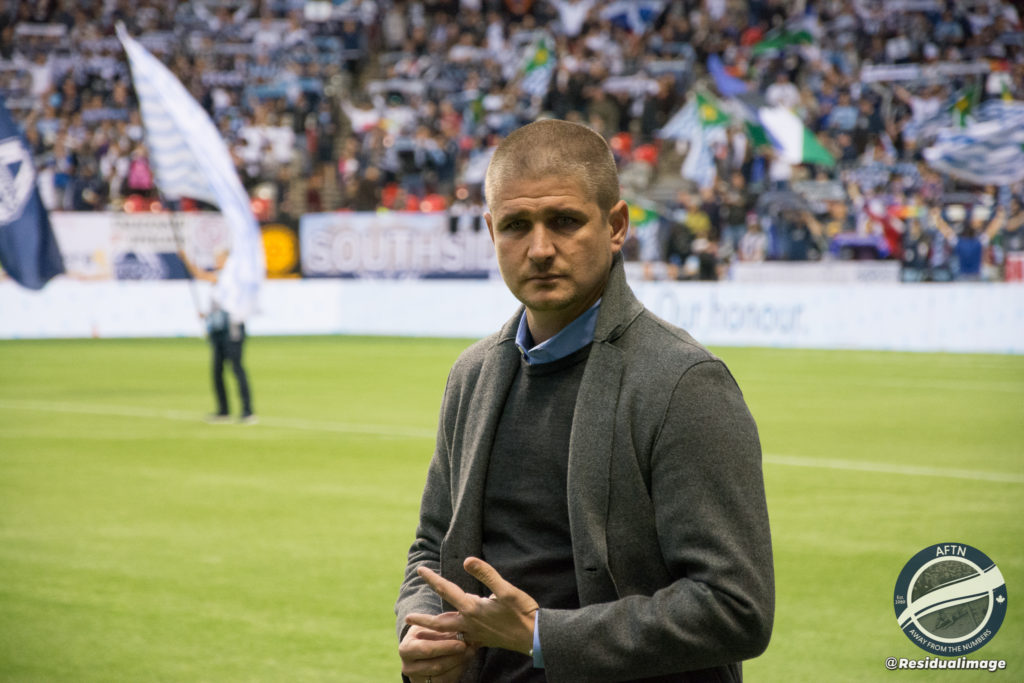 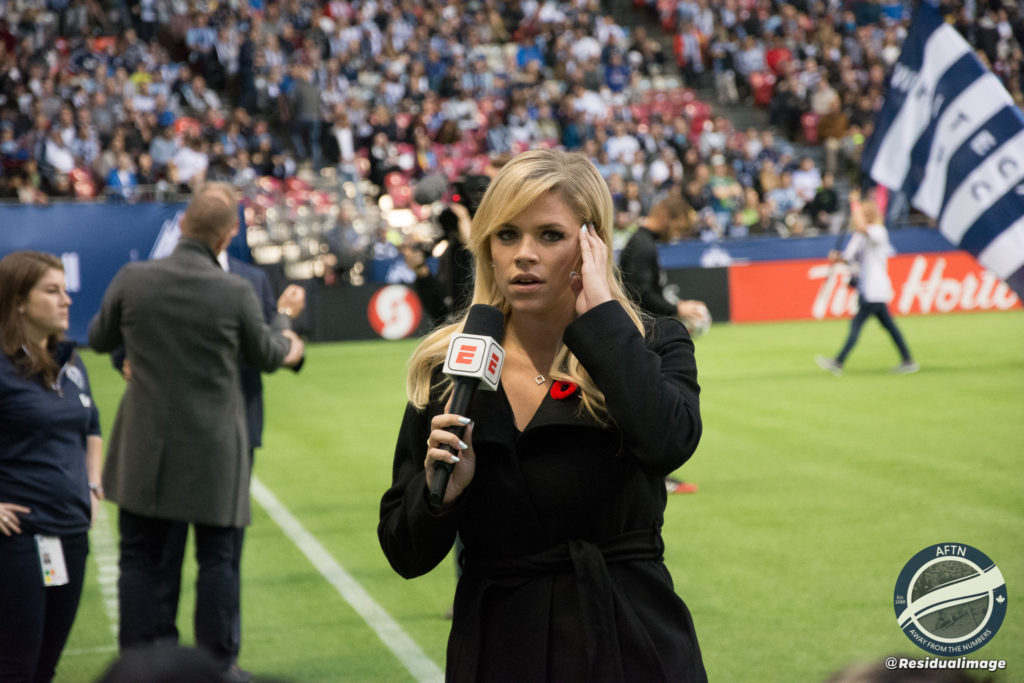 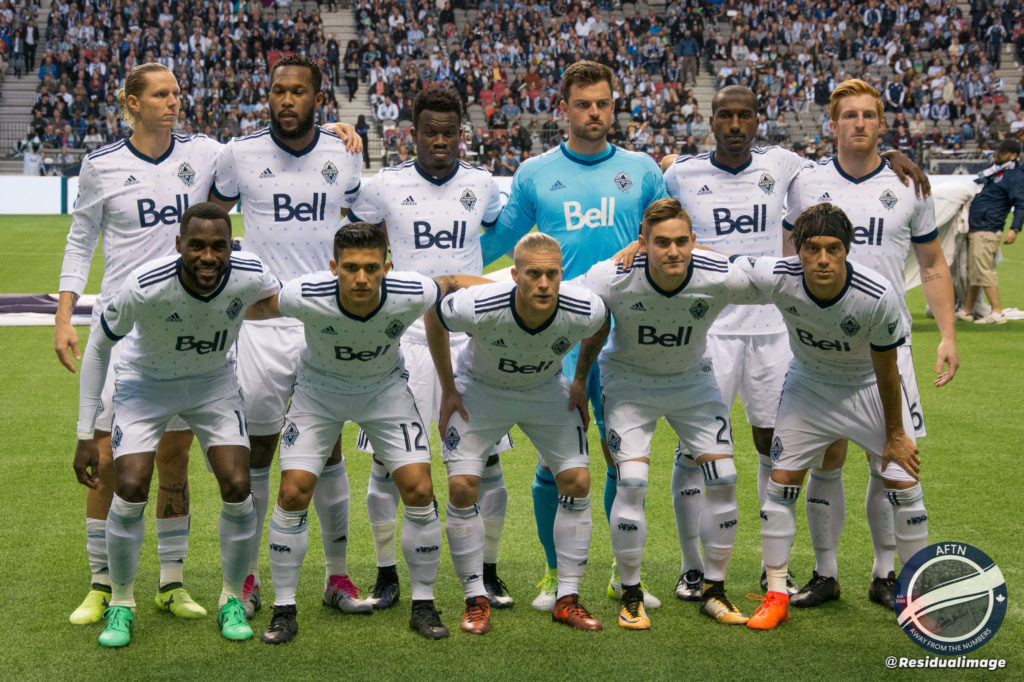 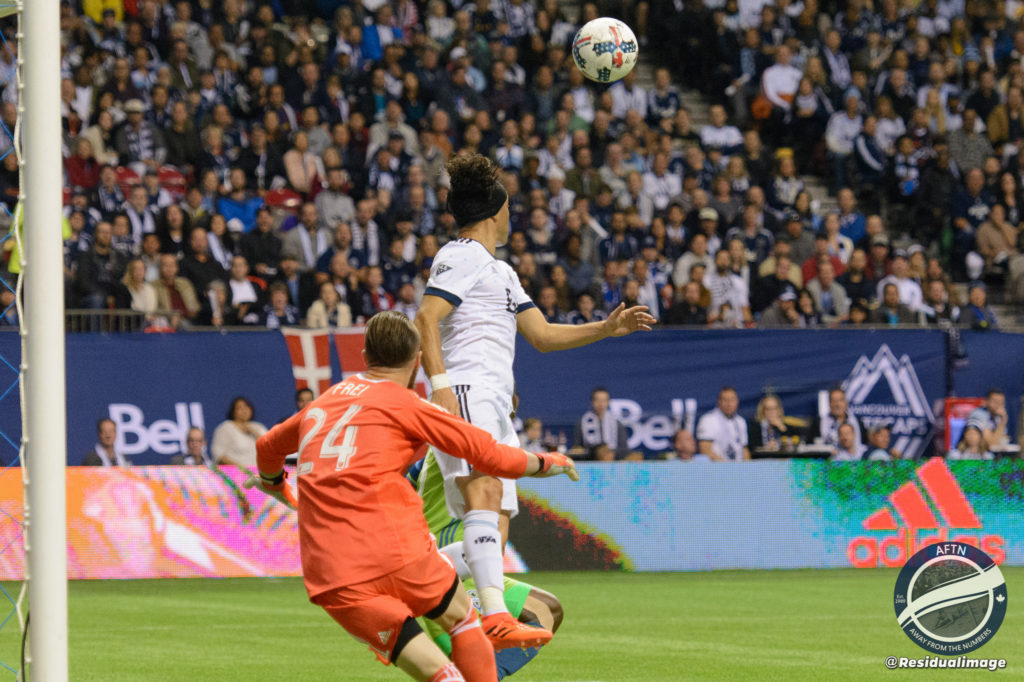 Chances were few and far between. This one sailed over Christian Bolanos’ head 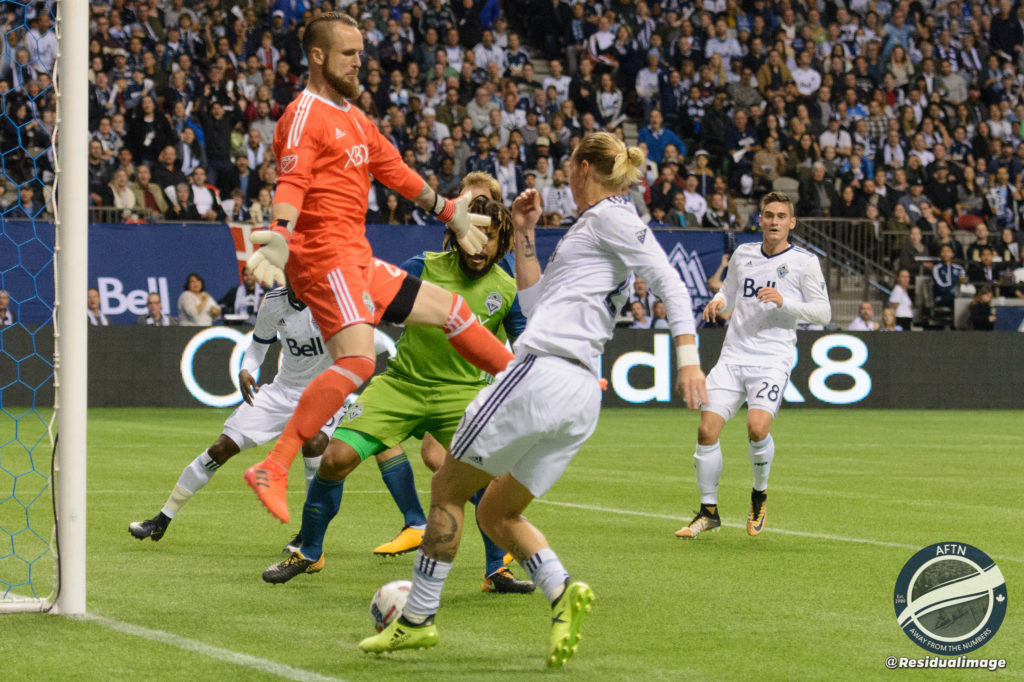 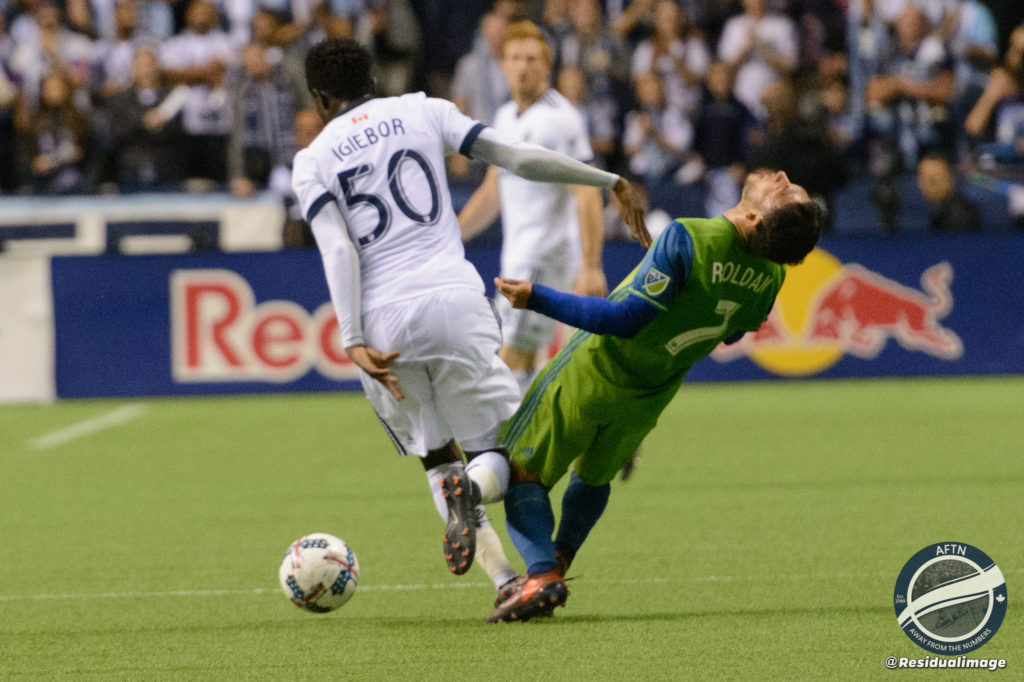 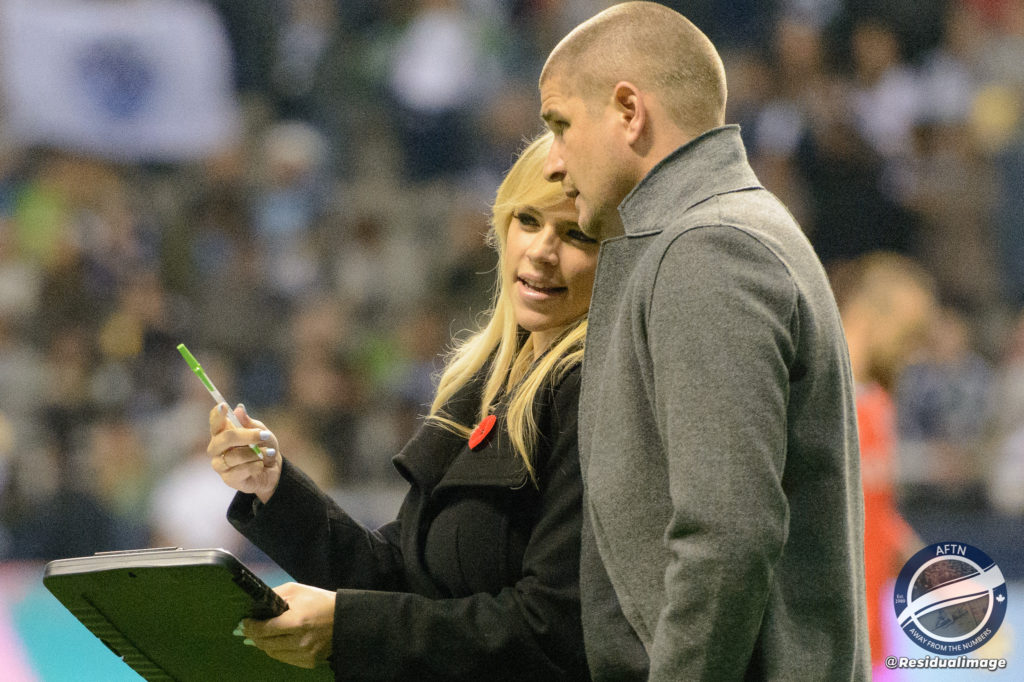 A meeting of the minds 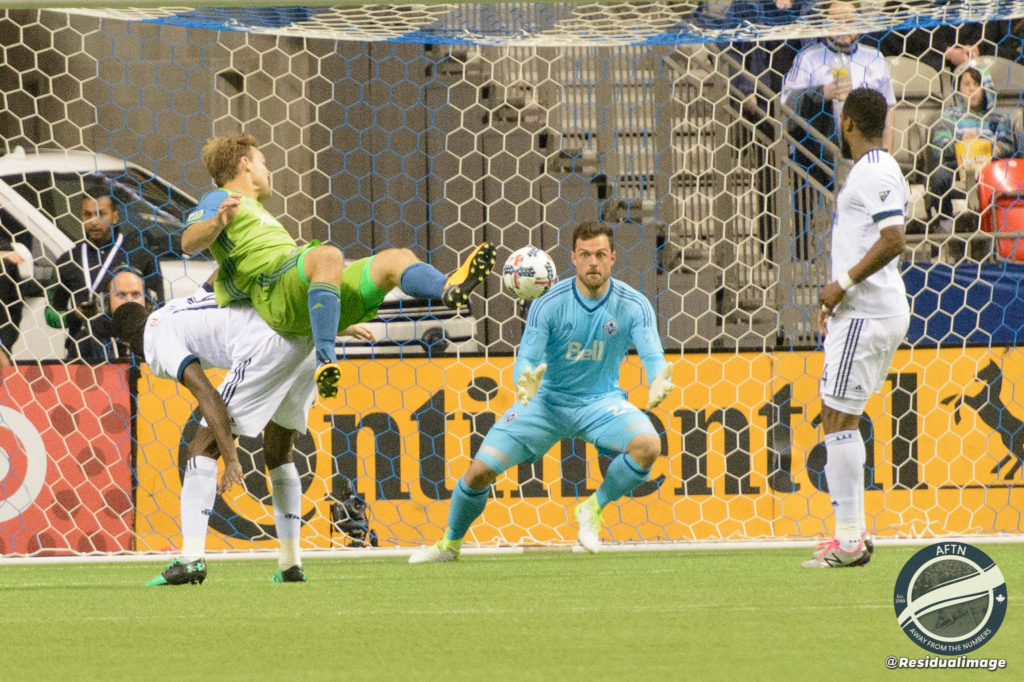 Finally a shot on target! The only one of the game, as Chad Marshall shoots straight at Stefan Marinovic 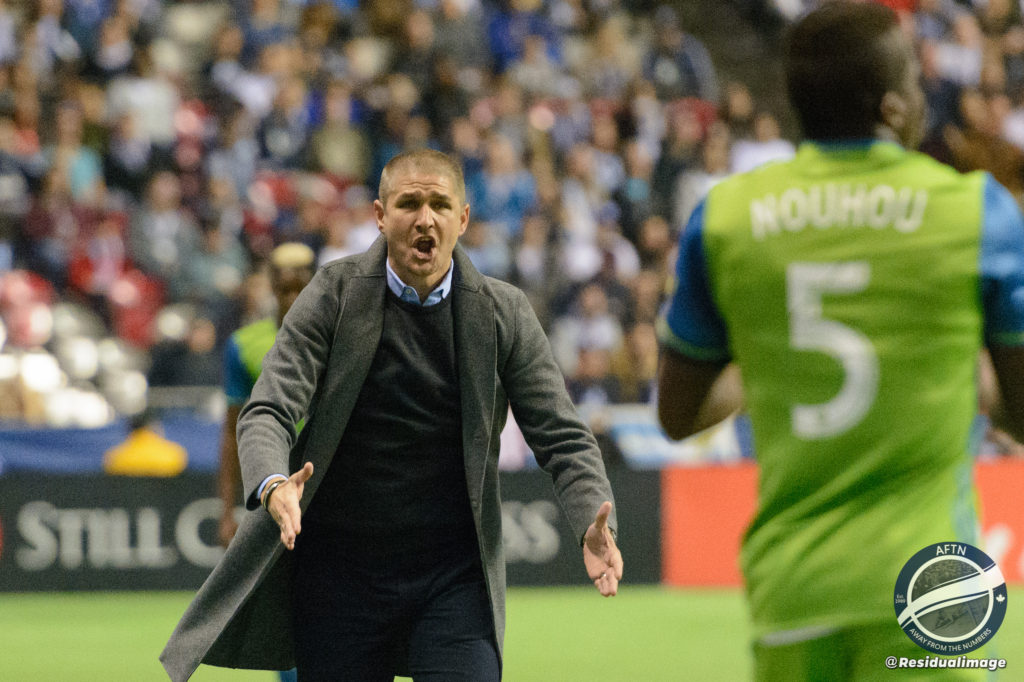 Robbo’s not the happiest with Nouhou, seen here in his rare upright stance 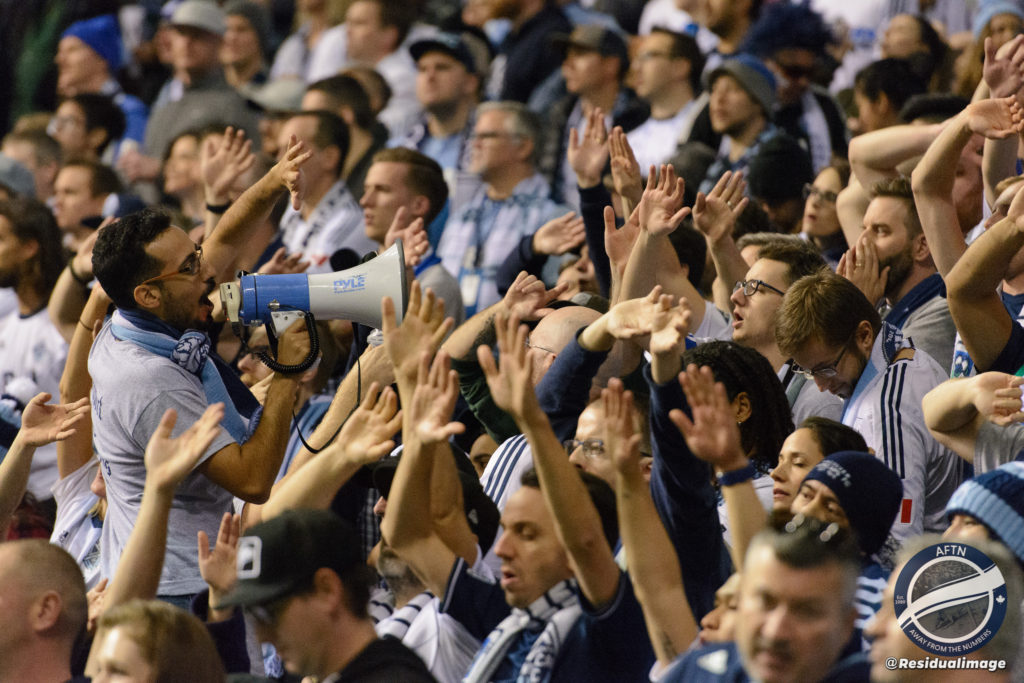 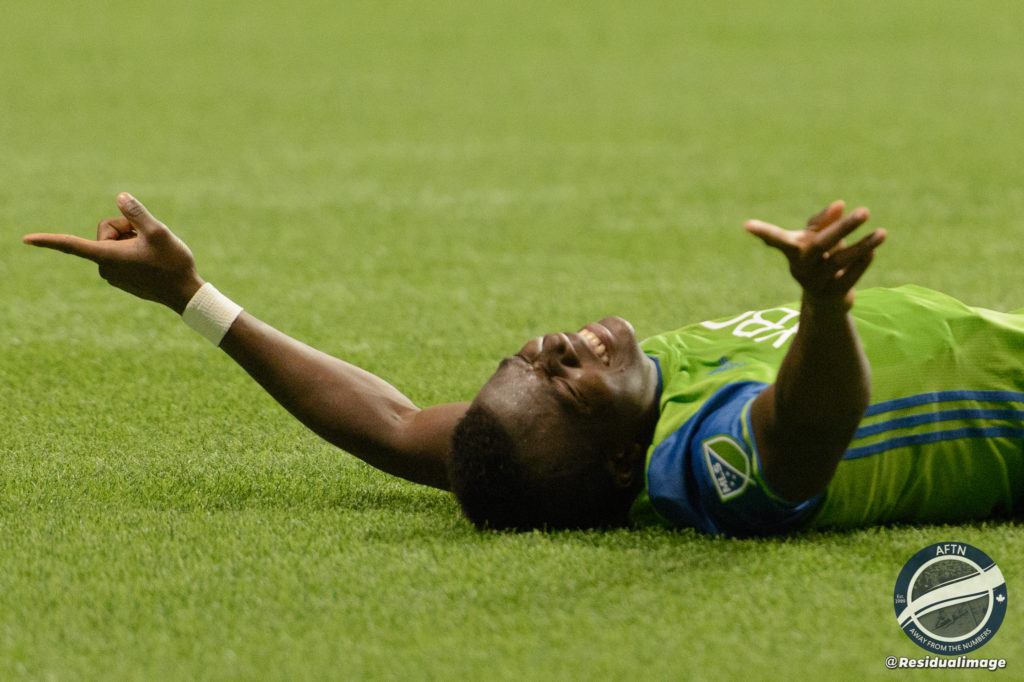 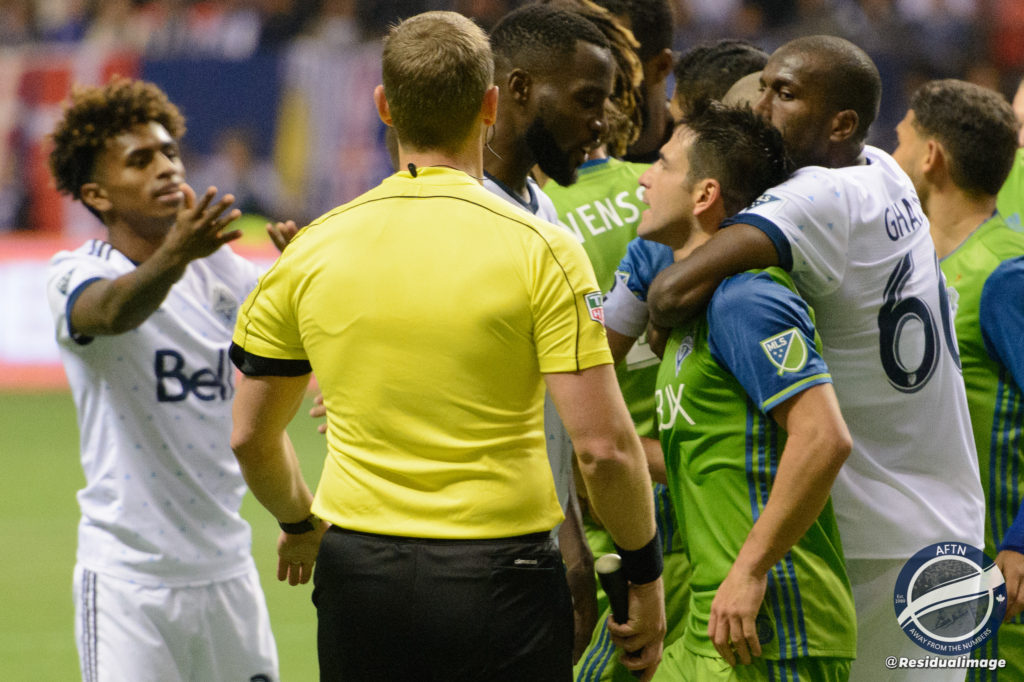 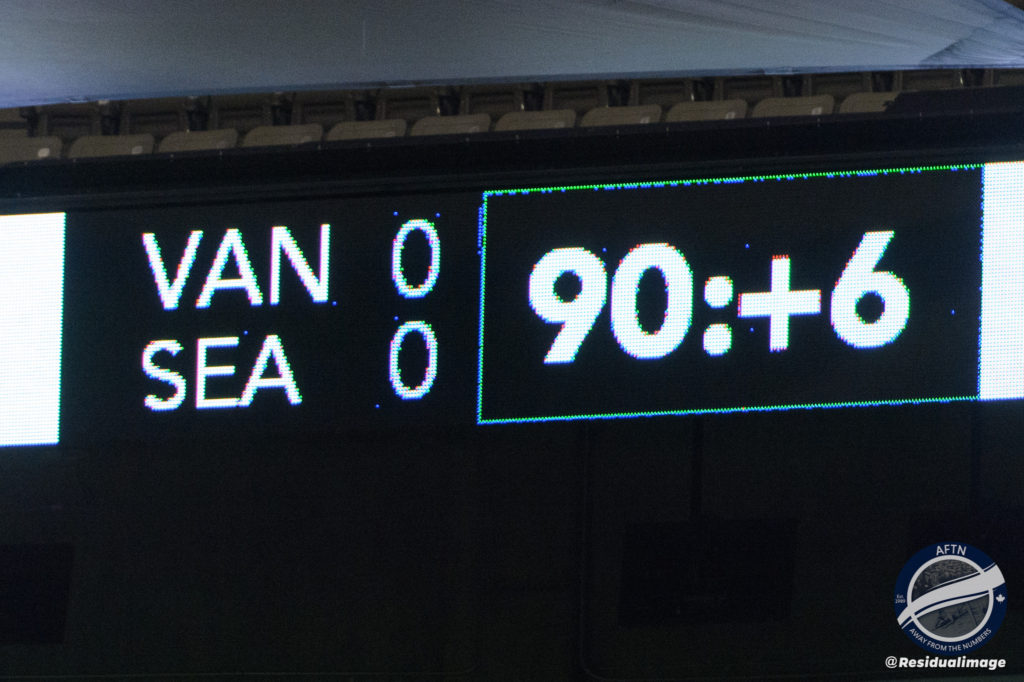 And that was all she wrote. The added six minutes just making it feel even longer. Ah well, on to Thursday and the Clink