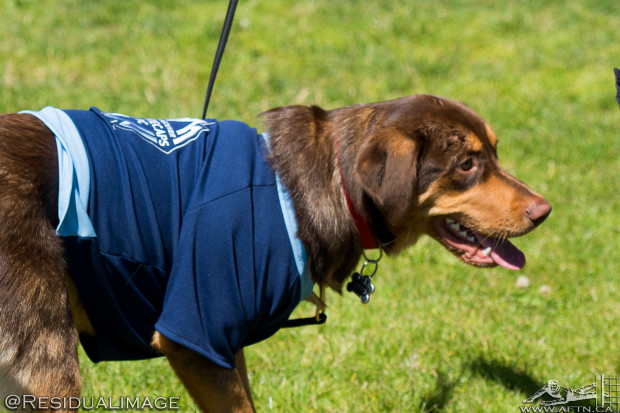 It was a day that dogs came to the game with their owners at the first “Bark at the ‘Bird”, but it was like the dog days of summer had hit the Whitecaps.

It was a bit of a disjointed performance for the ‘Caps, who are now winless in four, and head coach Alan Koch was far from pleased after the match.

“A good LA side, a poor Vancouver side today, to be honest,” Koch told us after the game. “I wasn’t happy with our performance at all. It was lacklustre. Yeah, we can say we’ve been on the road a long time the last two weeks, but there’s no excuses. That wasn’t good enough today and we’ll have to address it.

“We worked hard, we tried to create, but obviously didn’t capitalise on anything. So it leads to a very disappointing result at home. It has to be better. It will be better. You can tell we’re obviously very frustrated by how it went today.”

It could have been all so different after Ian Christianson was sent crashing in the box as half-time approached and with the game still goalless. Caleb Clarke hit a woeful penalty wide left and the ‘Caps were punished when LA took the lead moments later, in the 43rd minute.

Carl Robinson always talks about “fine lines” and that was one there in a huge game-swinging two minute spell.

“I think it would have made a huge difference,” Koch said of Clarke’s missed penalty. “We would have been a goal up shortly before half-time and hopefully would have gained some confidence, some momentum and maybe the game would have been better in the second half.

“Any time you miss a penalty kick like that, it has huge implications on the game and today it certainly did.”

LA added a second half penalty of their own, after a harsh handball decision on Craig Nitti, after the ball hit his shoulder, and there was no way back for the ‘Caps after that, the closest they came being when LA keeper Clement Diop tipped a Clarke shot onto the post in stoppage time.

The game marked the halfway point of the regular season for WFC2 and saw the young ‘Caps slump to three straight losses. That in itself is bad enough, but to be scoreless in all of those games will cause further concern.

But, onwards and upwards. We’ll have a look at the season so far through the eyes of Alan Koch and Carl Robinson later in the week.

Next up for the ‘Caps is a home Cascadian derby on Sunday against Timbers 2. How Canada’s second round match-up against Switzerland at the Women’s World Cup will affect the crowd will remain to be seen, but treat your dad for Father’s Day if you can and take him along to the match.

AFTN photographer Tom Ewasiuk was at WFC2’s loss to LA II to capture all the action before, during and after the game and here’s his “Story In Pictures”, with a full Flickr slideshow at the end. 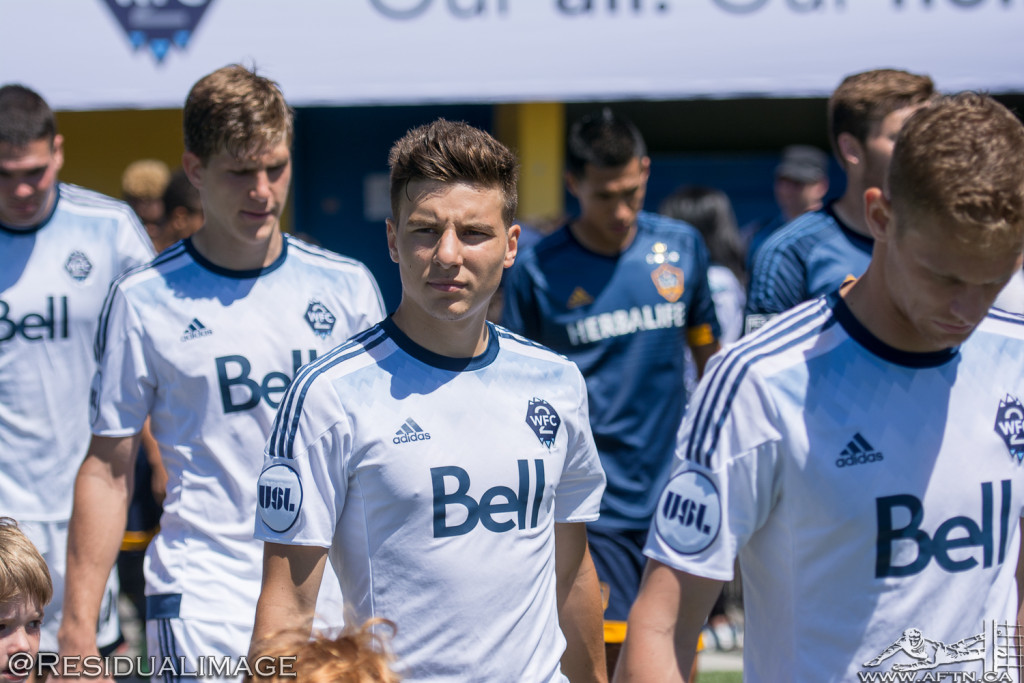 Ready for battle – the teams come out 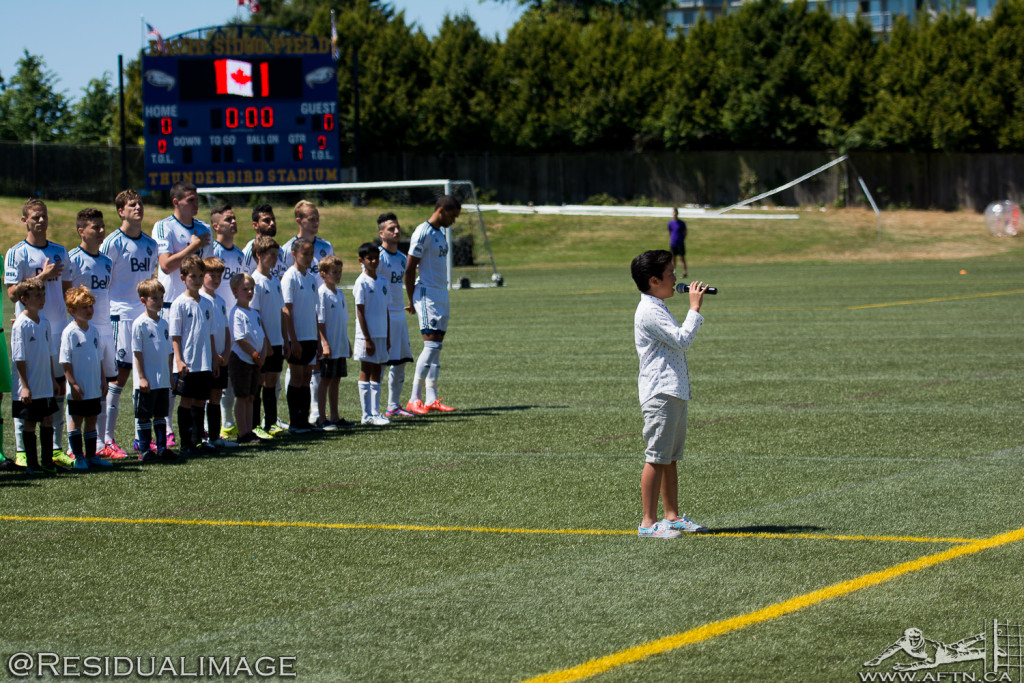 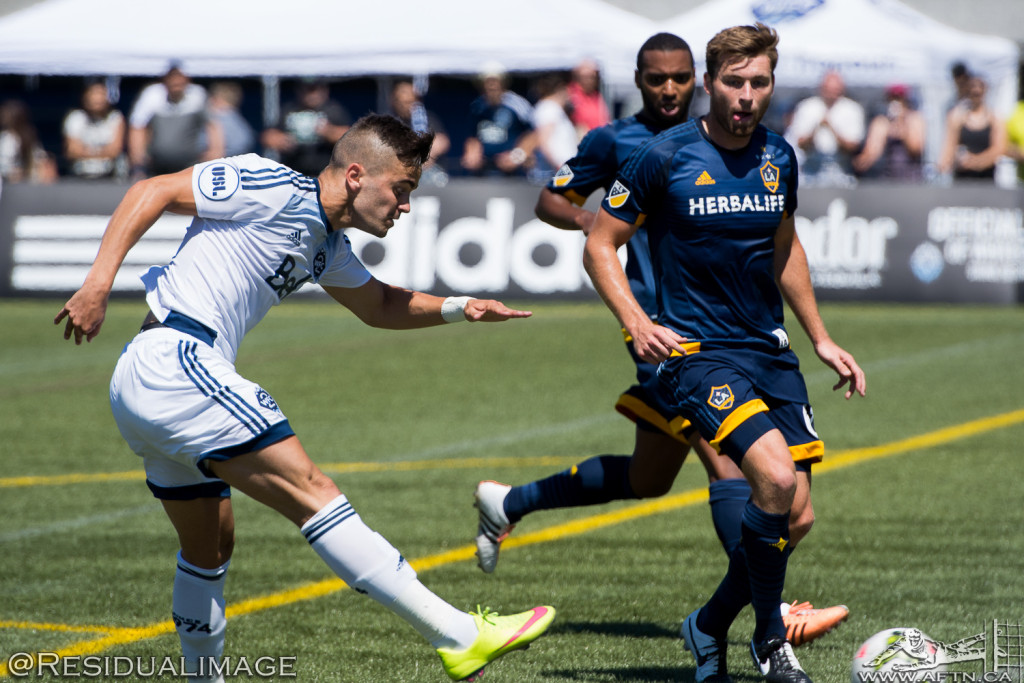 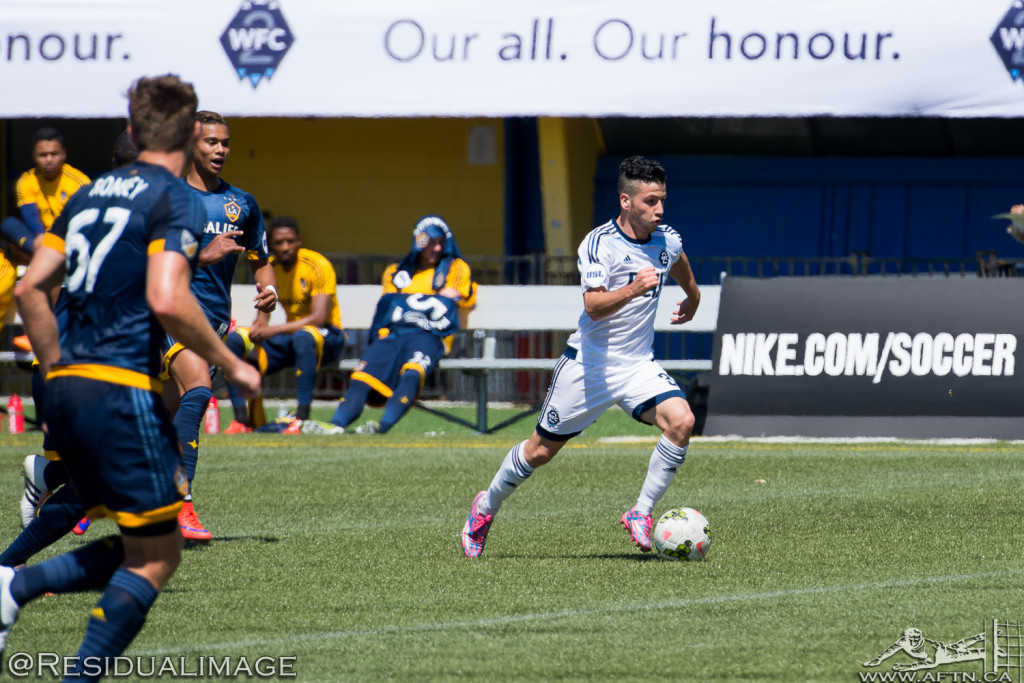 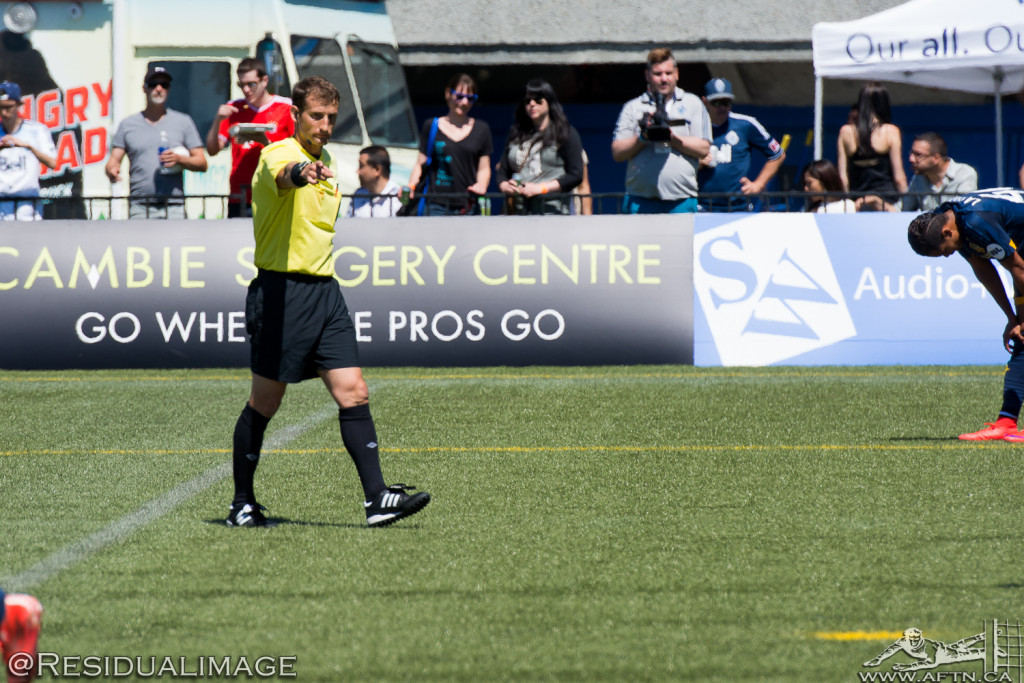 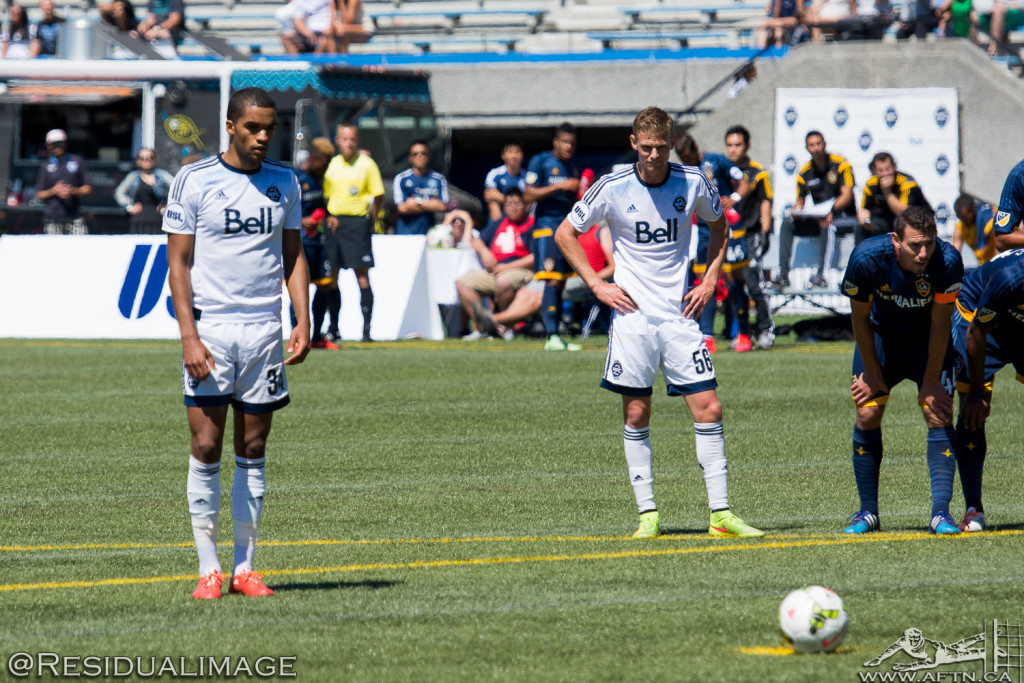 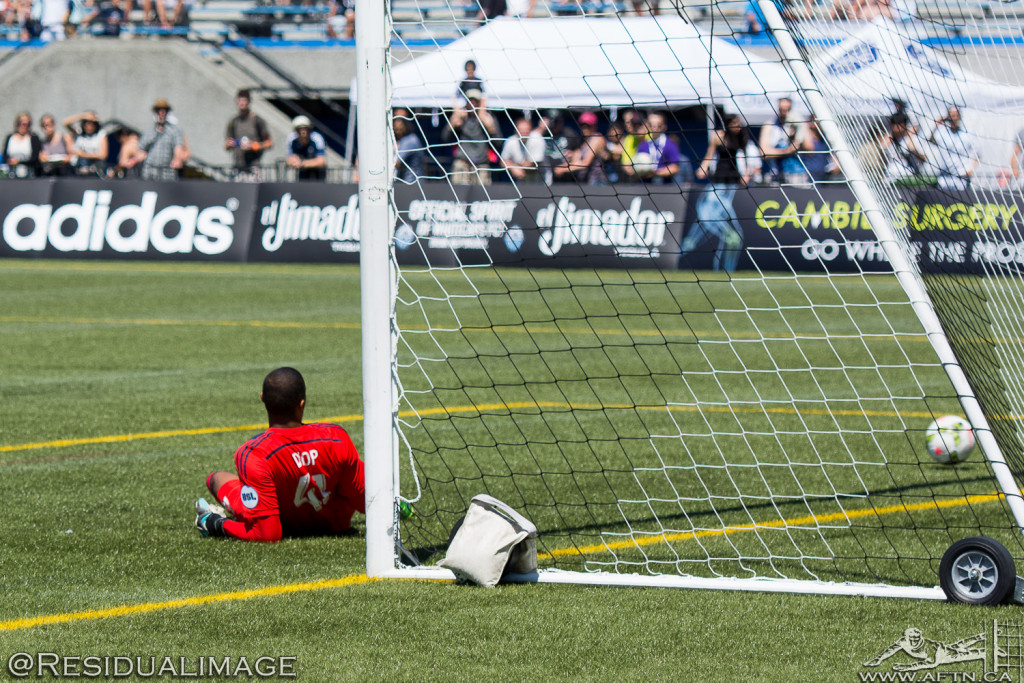 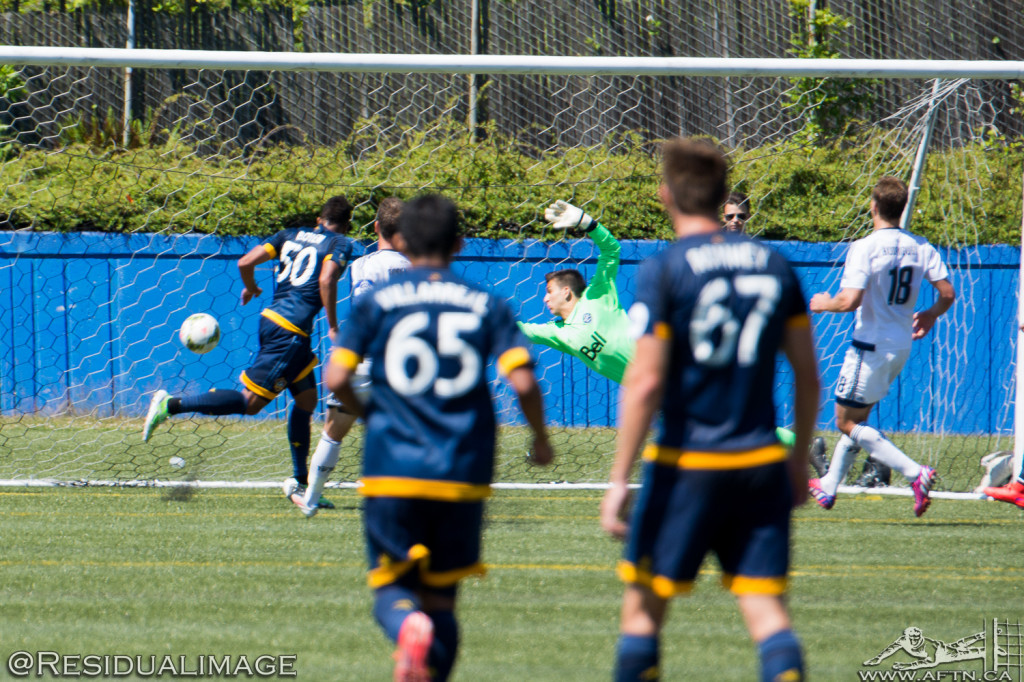 And sod’s law, LA go up the pitch and take the lead two minutes later after Travis Bowen is left unmarked and heads home 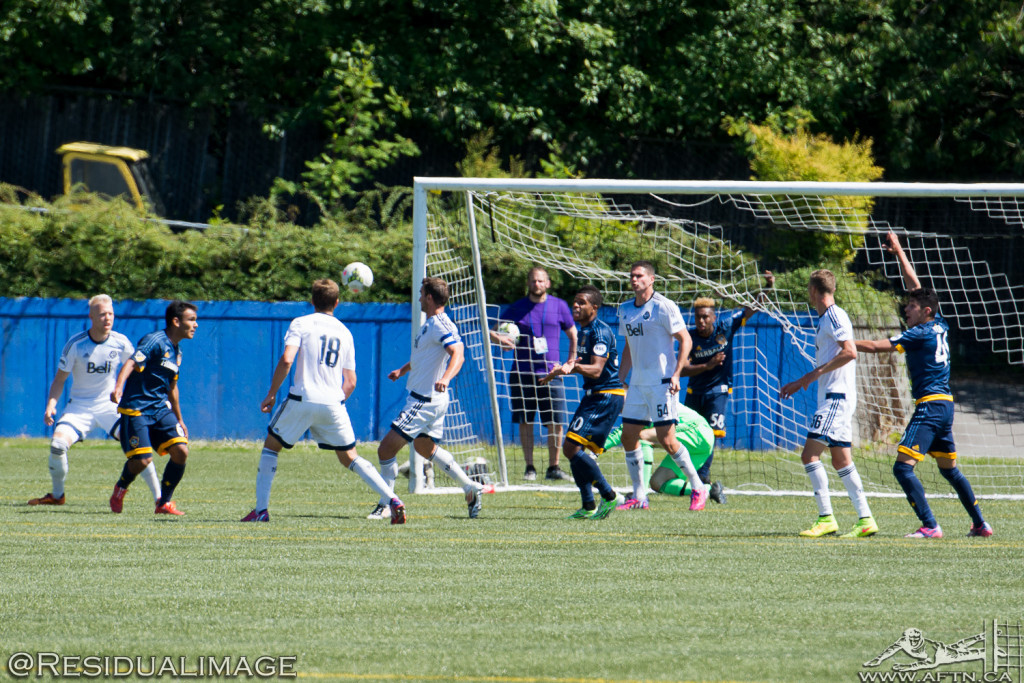 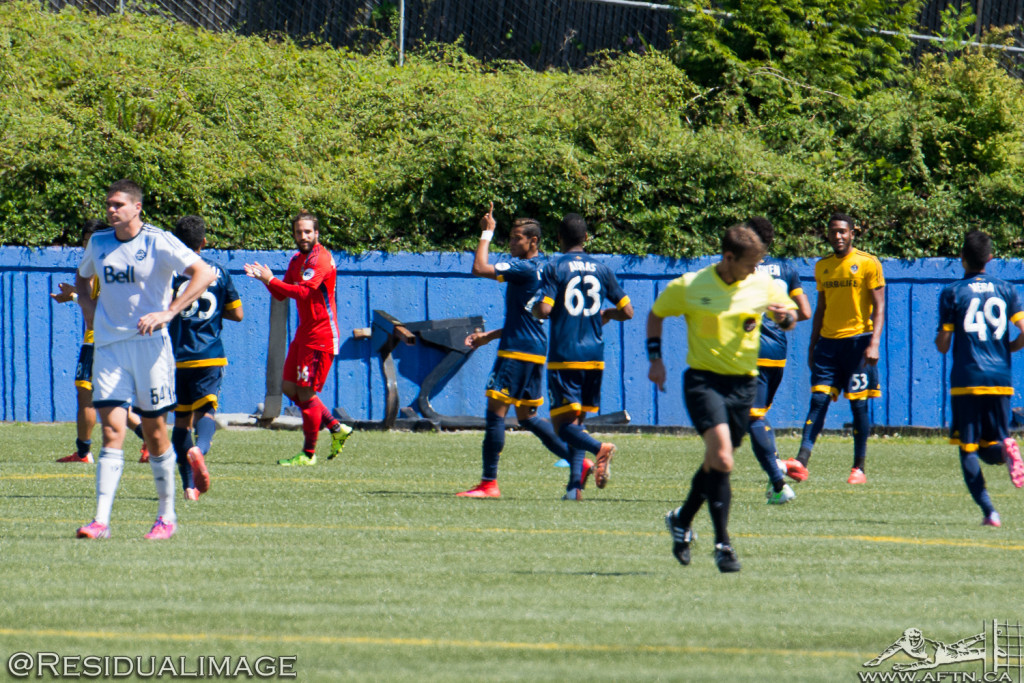 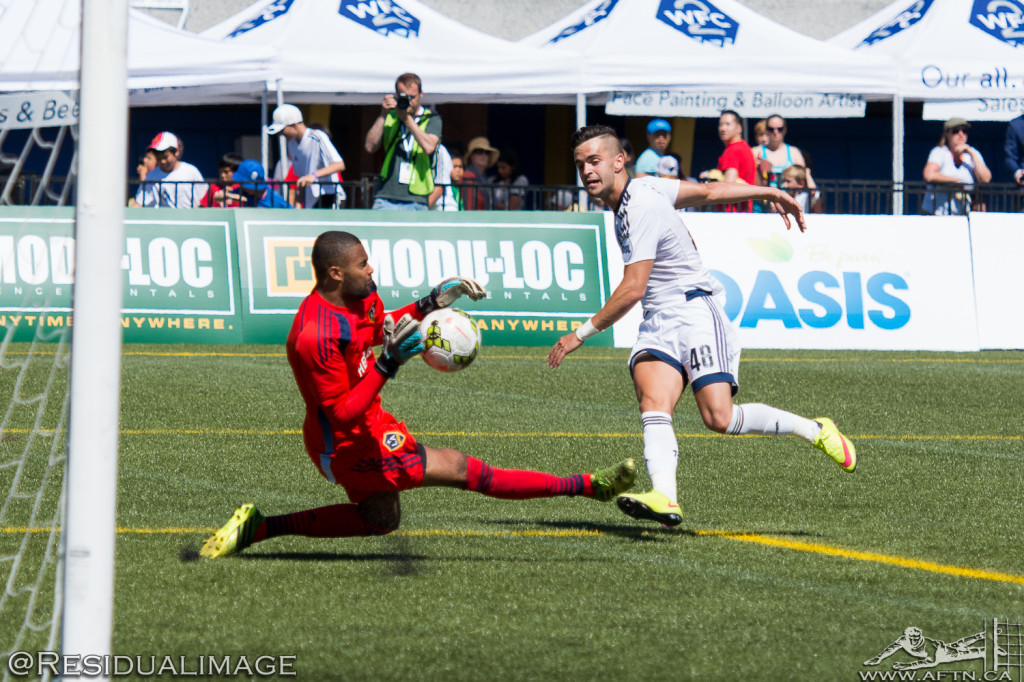 The ‘Caps try to get back into it, switching to a 3-5-2 formation, but Blasco is thwarted again 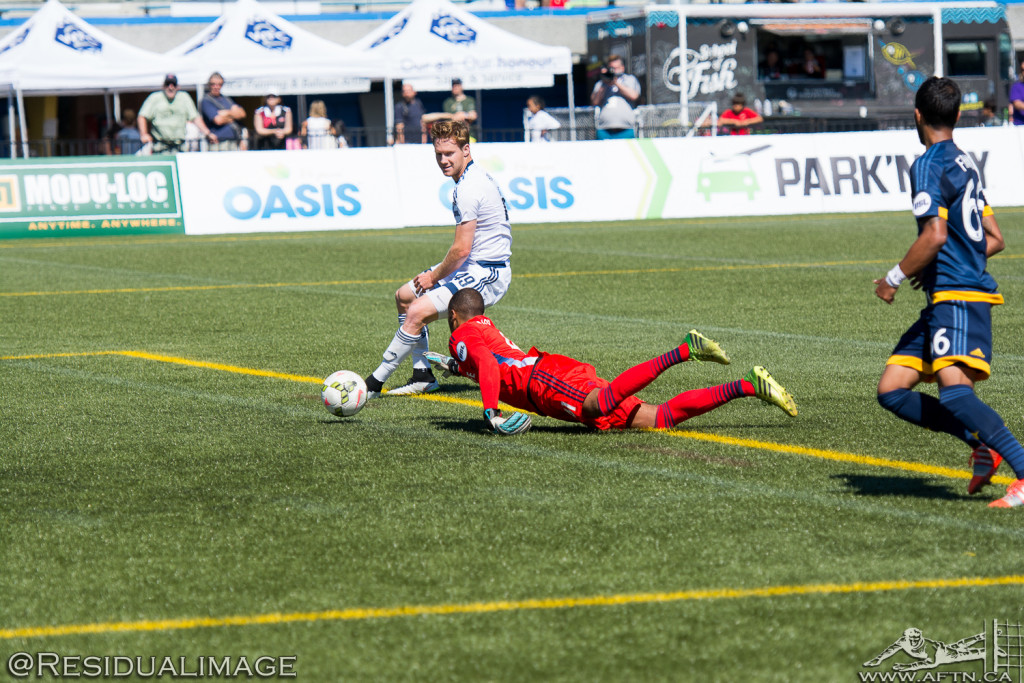 Others try but there is just no way past Clement Diop 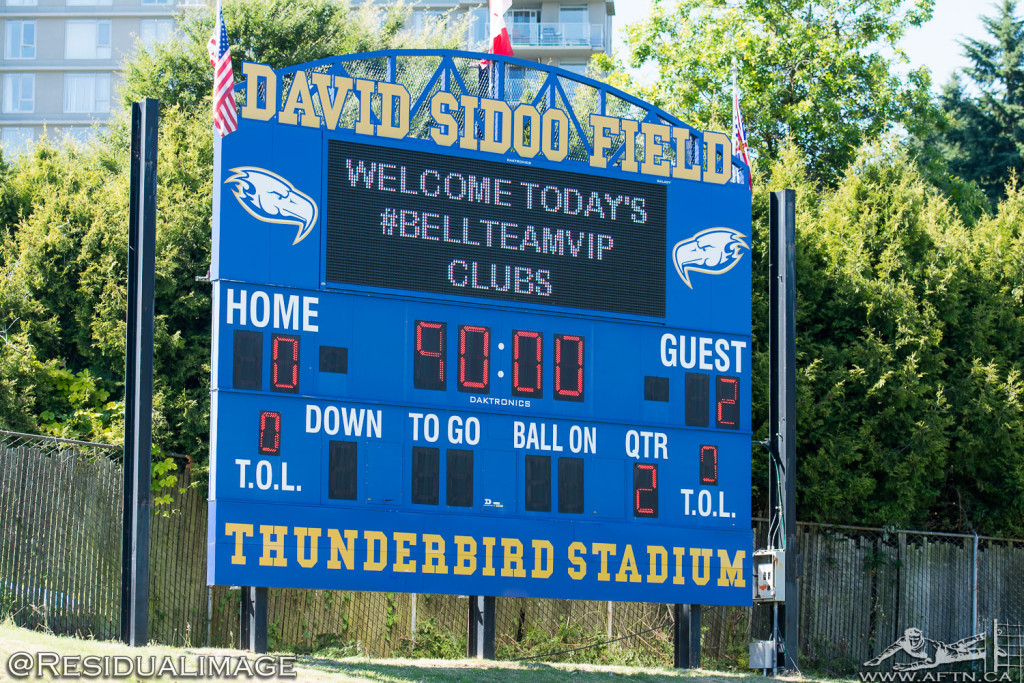 You can see more photos from the match (and of dogs!) in the Flickr slideshow below: