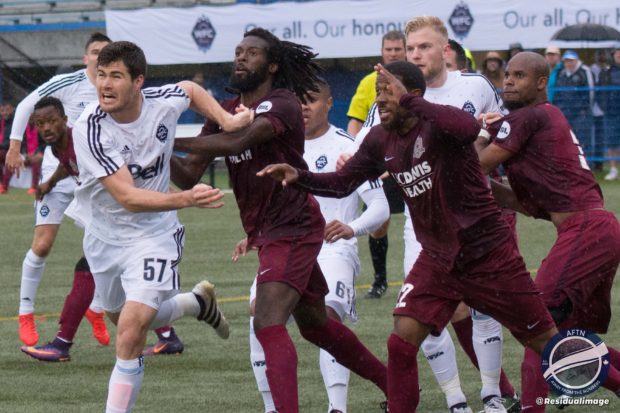 No goals, but no shortage of opportunities. That was the story of Vancouver Whitecaps 2’s 0-0 draw at home to Sacramento Republic on Saturday afternoon.

Both goalkeepers were at the top of their game, producing a string of excellent saves to keep their opponents at bay. WFC2 were under the cosh a bit at the start before having the better of the second half and coming within inches of grabbing all three points.

In another case of terrible timing of the match, coming less than an hour after the first team’s win in Montreal aired on TV, the crowd suffered with only 407 out at Thunderbird Stadium. An increase of four at least on last week!

A shame, especially as it was the third annual ‘Bark at the Bird’, our favourite theme night of the year. 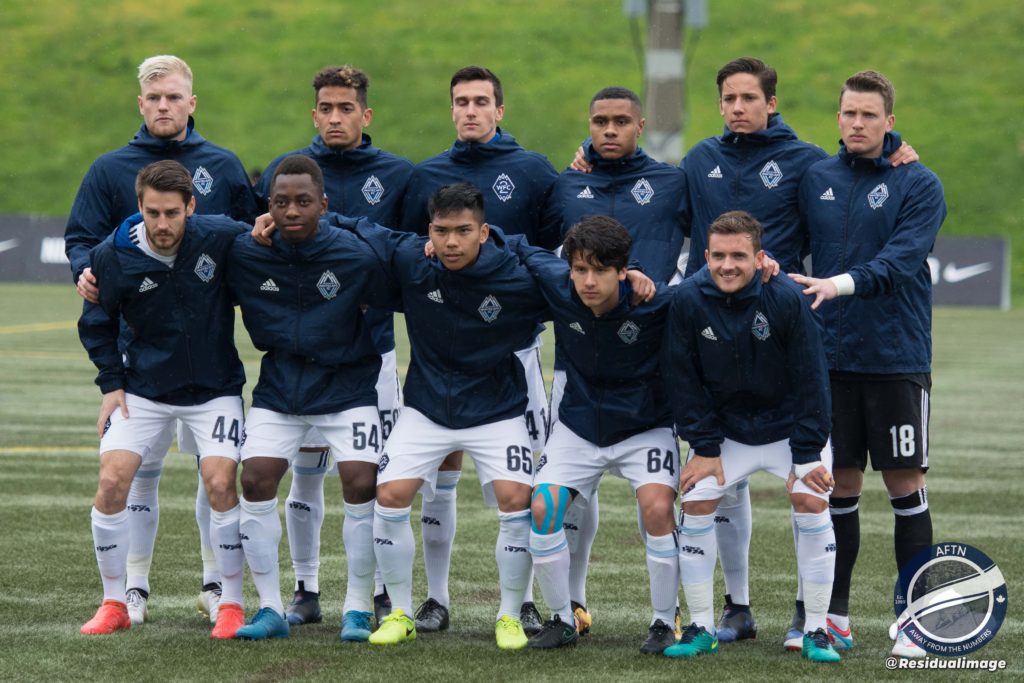 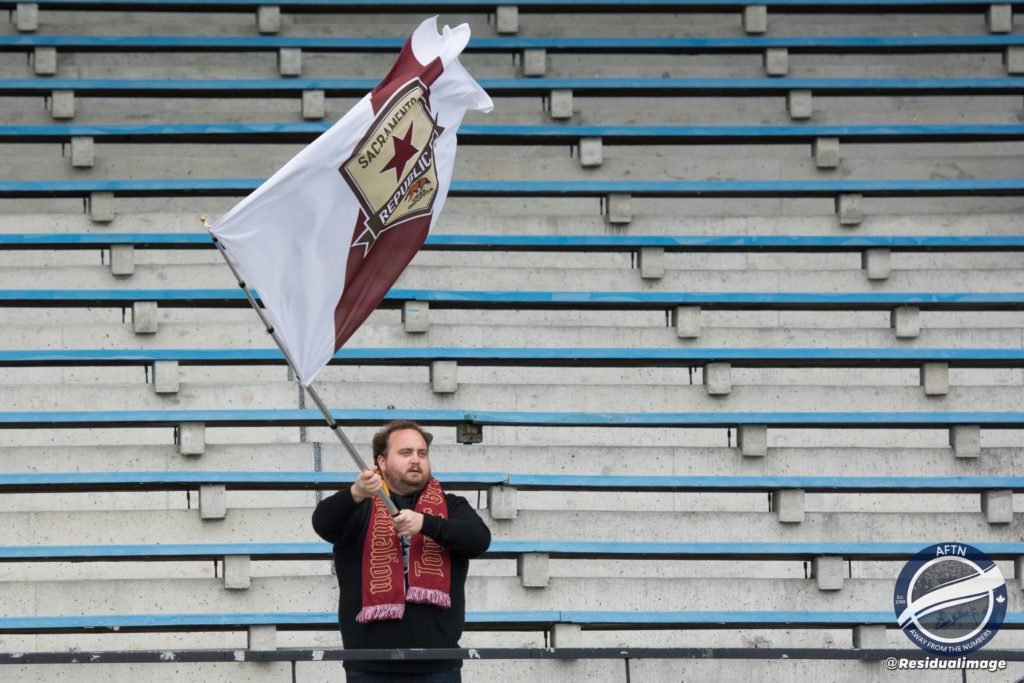 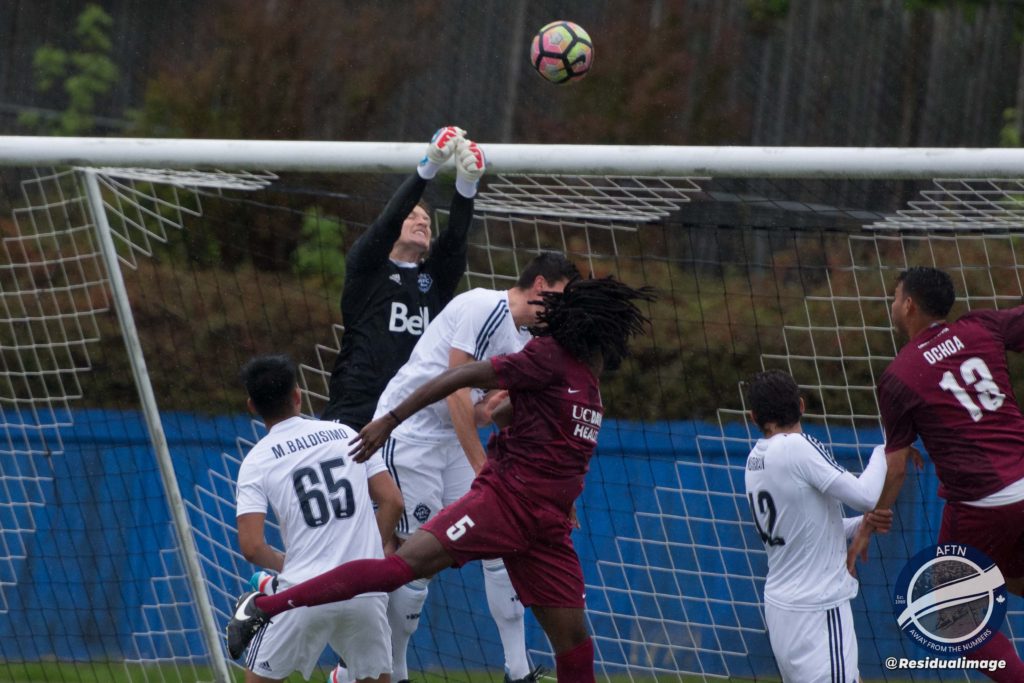 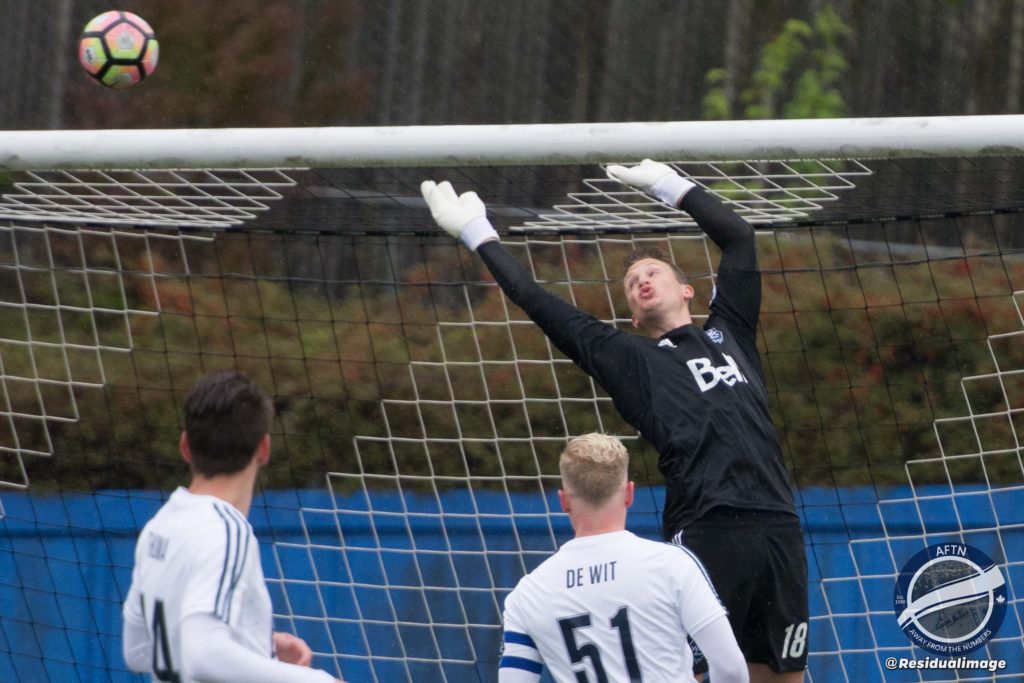 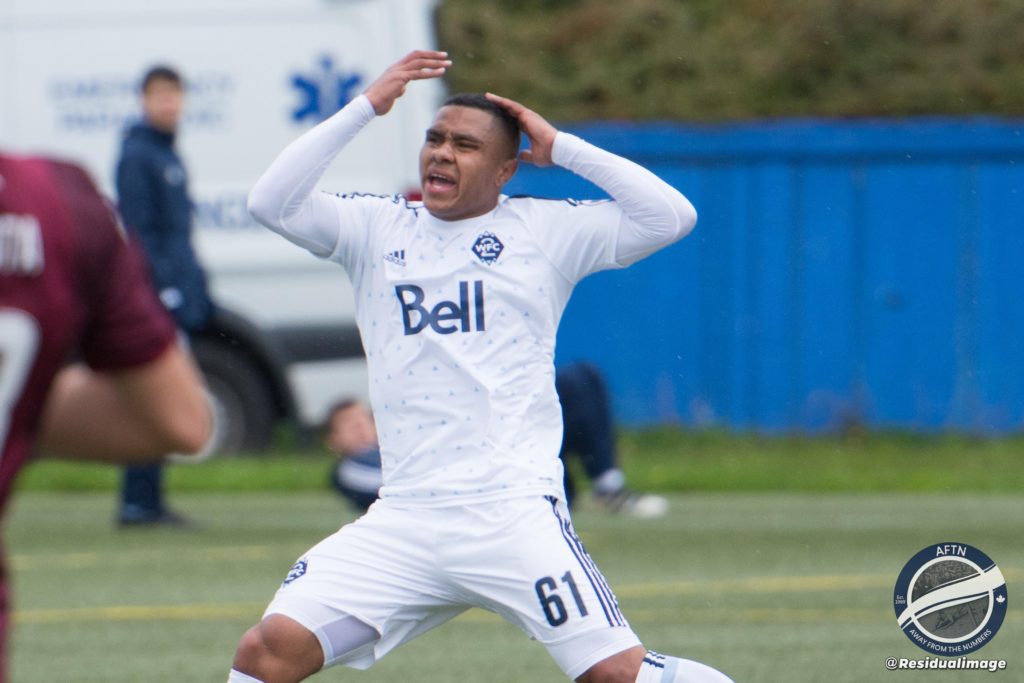 Caption this one yourself! 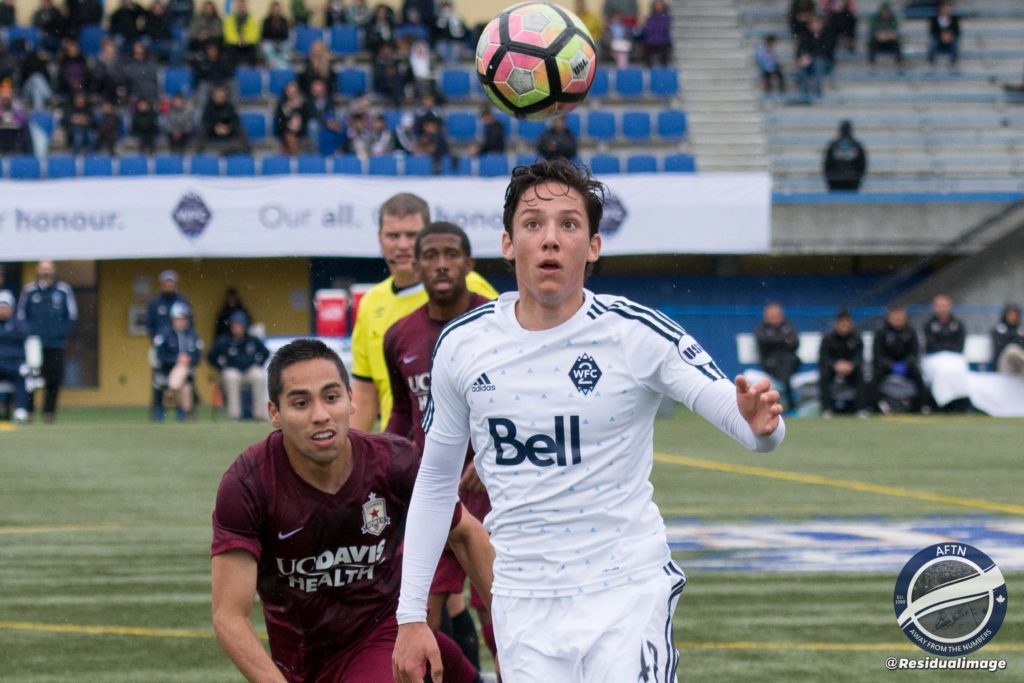 David Norman has his eye on the prize 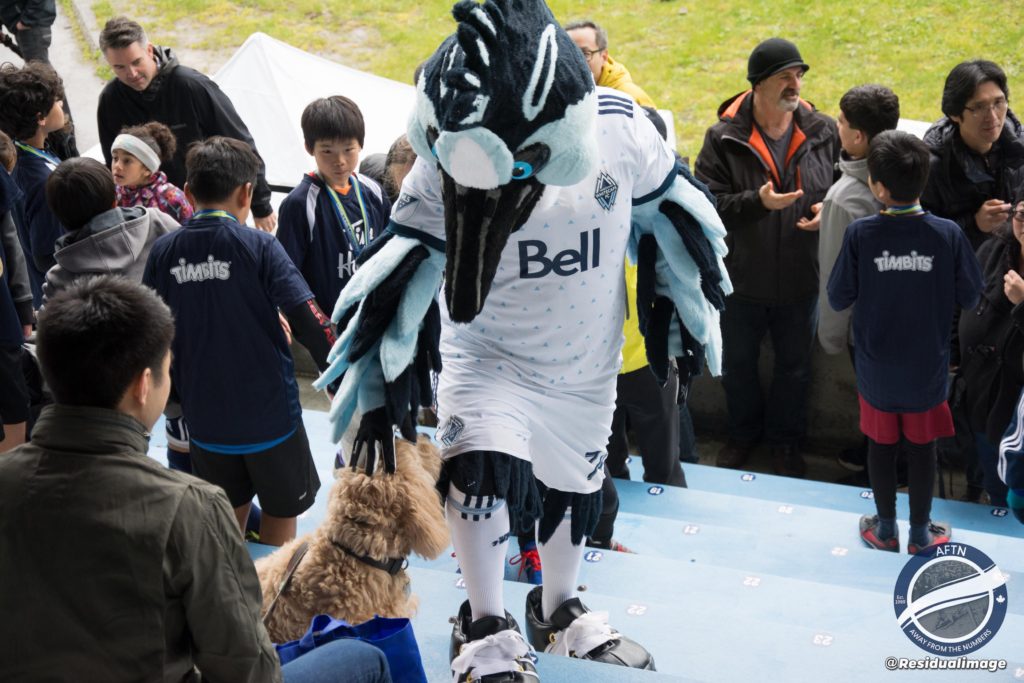 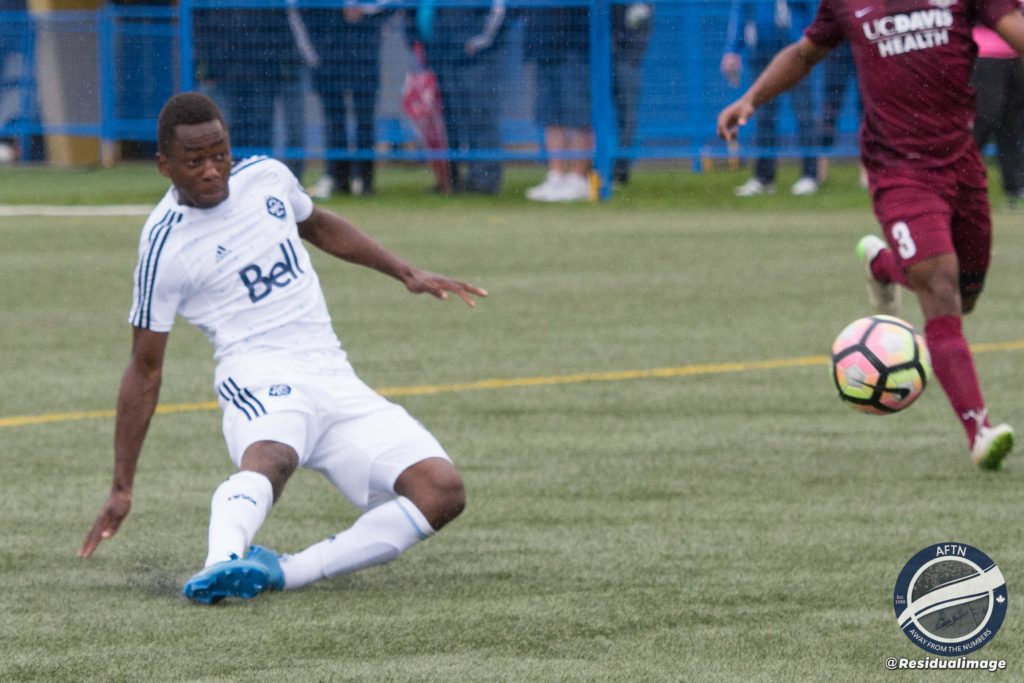 As the tide turned, WFC2 had their chances and Gloire Amanda got on the end of a perfect cross from David Norman in the 62nd minute 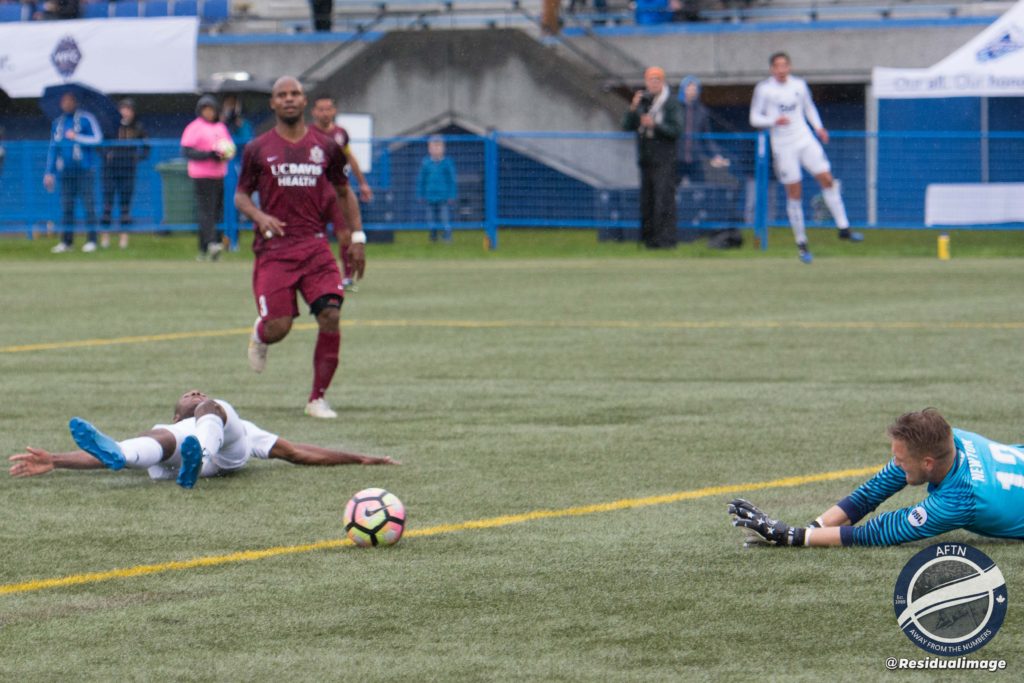 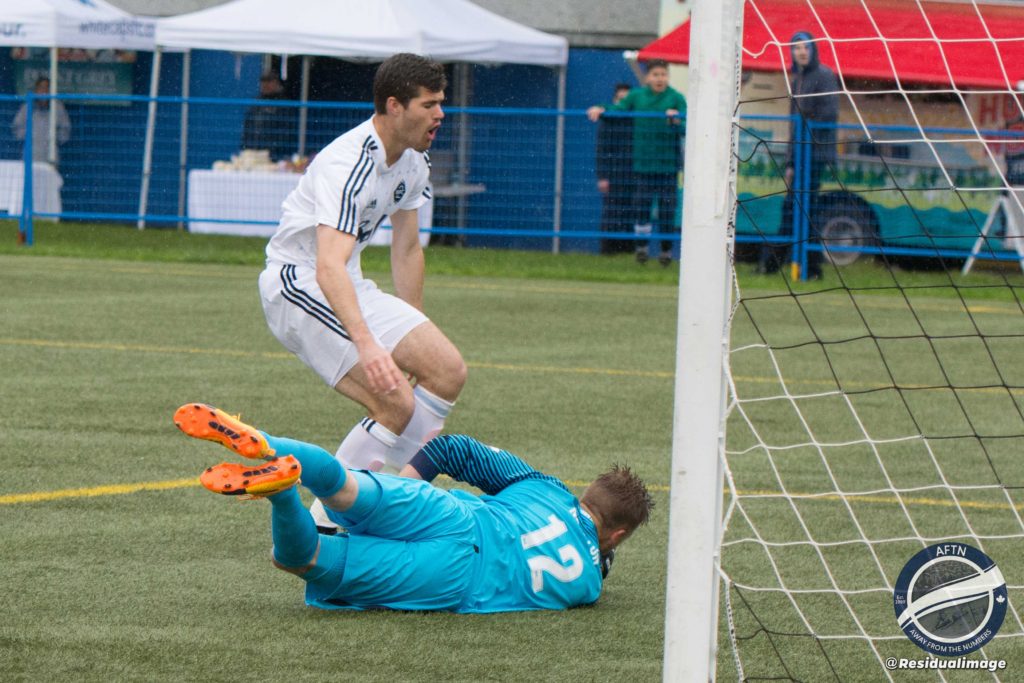 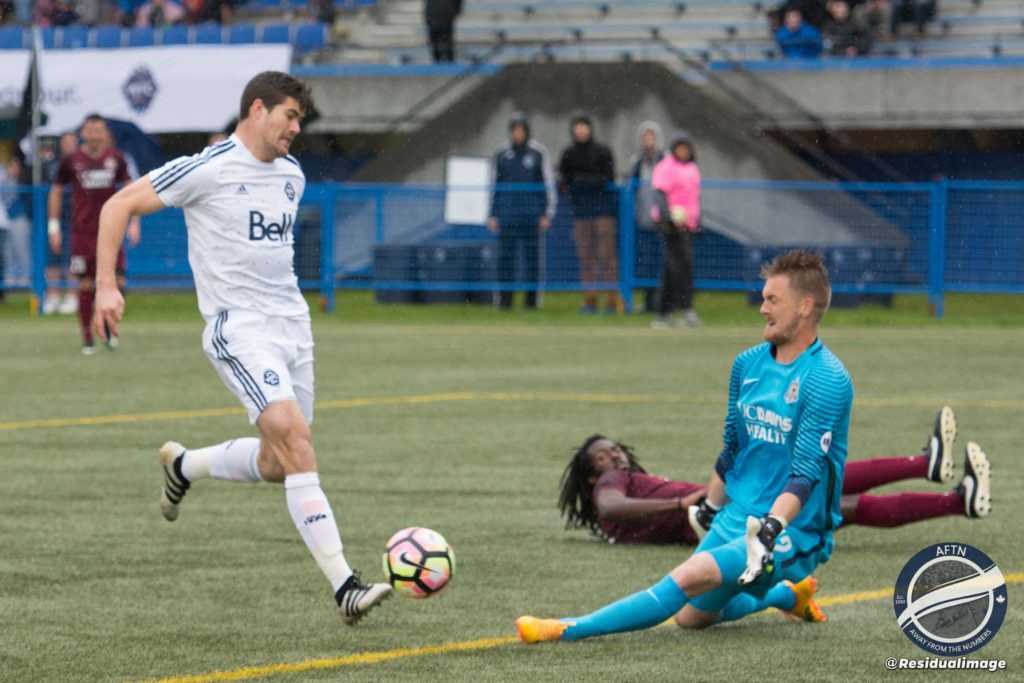