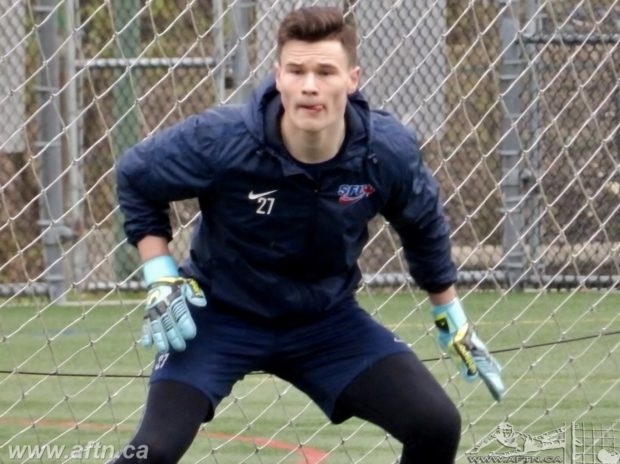 There’s a few areas that TSS FC Rovers look to be strong in as they approach their inaugural PDL season, and one of those is most definitely in the goalkeeping department.

Bain’s just completed his Freshman season with the SFU Clan. With Brandon Watson playing every minute of every game in his senior year, Bain recorded no competitive minutes, but has played in this year’s exhibition matches.

Clan head coach Clint Schneider was delighted to have Bain committing to SFU.

“Aidan has all the tools, big, strong, athletic, extremely driven, very good academically, big hands, which you need for a goalkeeper,” Schneider said of Bain after he committed. “[He] reads the game really well. Technically he’s there. He is as ready to play right away as any other goalkeeper we’ve brought in. [. . .] Will it be tough? Absolutely. It’ll be up to him, just like for any other player we have on the team. But he definitely has the ability to do it.” 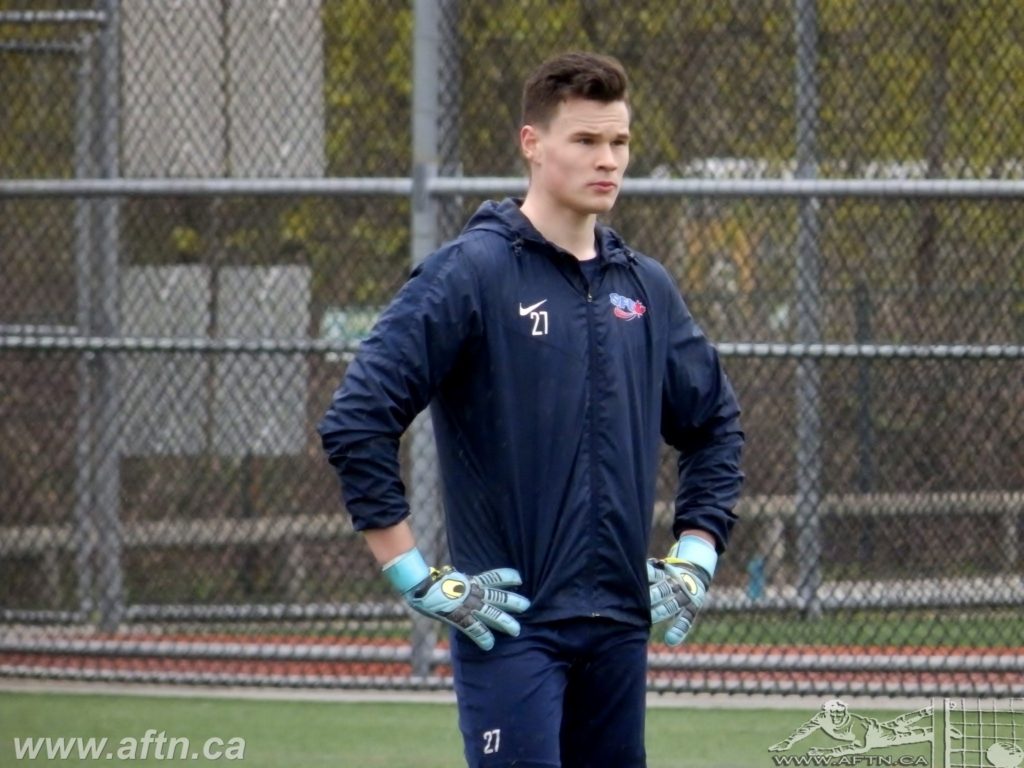 Bain will be battling for the starter’s jersey in his coming Sophomore season with three other keepers, including redshirted senior Miguel Hof, and the experience he will get this summer in his first season of PDL play will be invaluable.

With Bush set to miss some TSS matches this season due to UBC heading to China for some games, there will be plenty of opportunities for Bain to show what he can bring to a higher level.

Coming through the Surrey United youth system, Bain was captain of their U17 side, helping to guide them to victory in the 2014 EA Sports BC Soccer Premier League Cup. He was named Surrey United’s BCSPL Goalkeeper of the Year in September 2015.

Bain went to Terry Fox Secondary and the Port Coquitlam native has also participated in the Canadian National Training Center and had a trial with Aston Villa FC in 2014.

Here’s some of what Aidan will bring to TSS FC Rovers in his 2015 pre-college highlights video.

You can see Aidan, and the rest of the TSS Rovers squad, at Swangard Stadium this summer. The Rovers home opener is on Friday May 12th against Lane United. Season tickets cost only $70 for seven PDL matches and a marquee friendly. If you haven’t got yours already, then click HERE to get your season or individual tickets. #SupportLocalSoccer 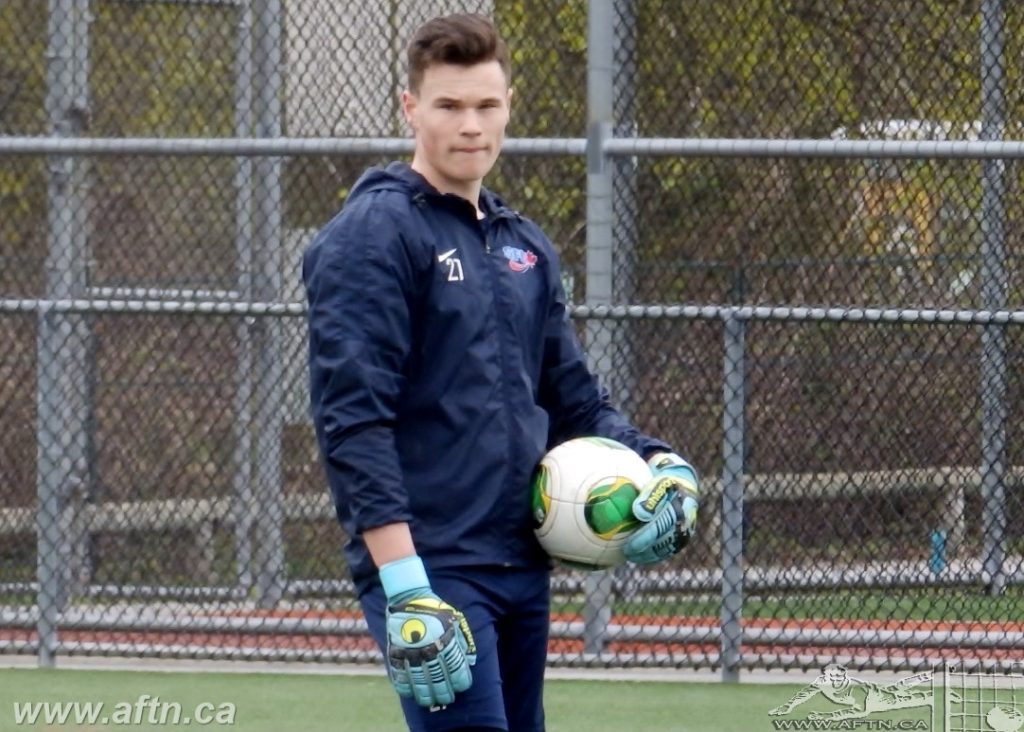