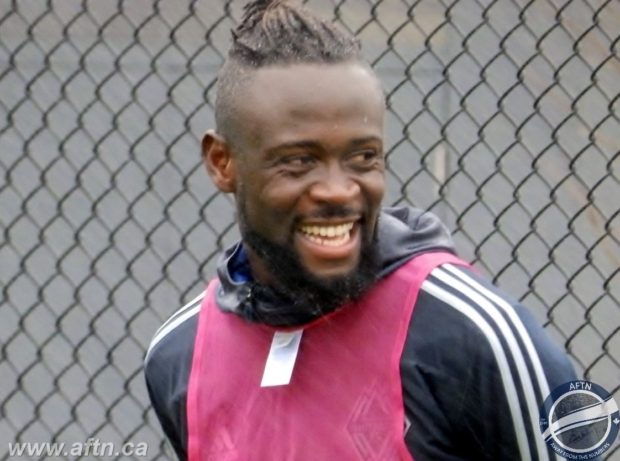 Preseason is now well upon us, and as the ‘Caps soak up the sun in Hawaii, we Vancouverites are left here in the rain and cloud, looking at Twitter videos and Instagram stories to try and gauge any information about how the squad will look, play, and finish in the standings.

In all honesty, all we have right now are our gut feelings. Here are five of mine:

Kei Kamara can be tricky to handle off the field, but on it, he is one of MLS’ best goal scorers. He is perhaps past his prime, but he will be a force to be reckoned with on a team that play a style that will suit him well. Blondell, on the other hand, is young and inexperienced outside of the Venezuelan league. We have seen more seasoned men than him take time to adapt to the league, and I suspect Robbo will not hesitate to take him out of the line-up to give him time to transition.

An unfortunate injury put an end to a meteoric rise for the young Saskatchewan player, and with the departure of Jordan Harvey and Sam Adekugbe, I can see Marcel de Jong starting the season as the go to left back, and Brett Levis finishing the season as the eventual starter. I do hope that Justin Fiddes is part of the discussion by that point as well, but based on what we have seen, Brett has the most potential in that spot.

(3) The ‘Caps will make it to the Conference Finals

Call this wishful thinking or even pure delusion, but I think this will be the year that the team break the semi-final ceiling. I believe the makeup of the team has changed to make it more competitive, while retaining a core of Waston, Parker, and Ghazal that made up the bedrock of our defensive unit. The fact that Reyna might have a full season with a wider variety of attacking pieces around him will also come up big down the stretch. 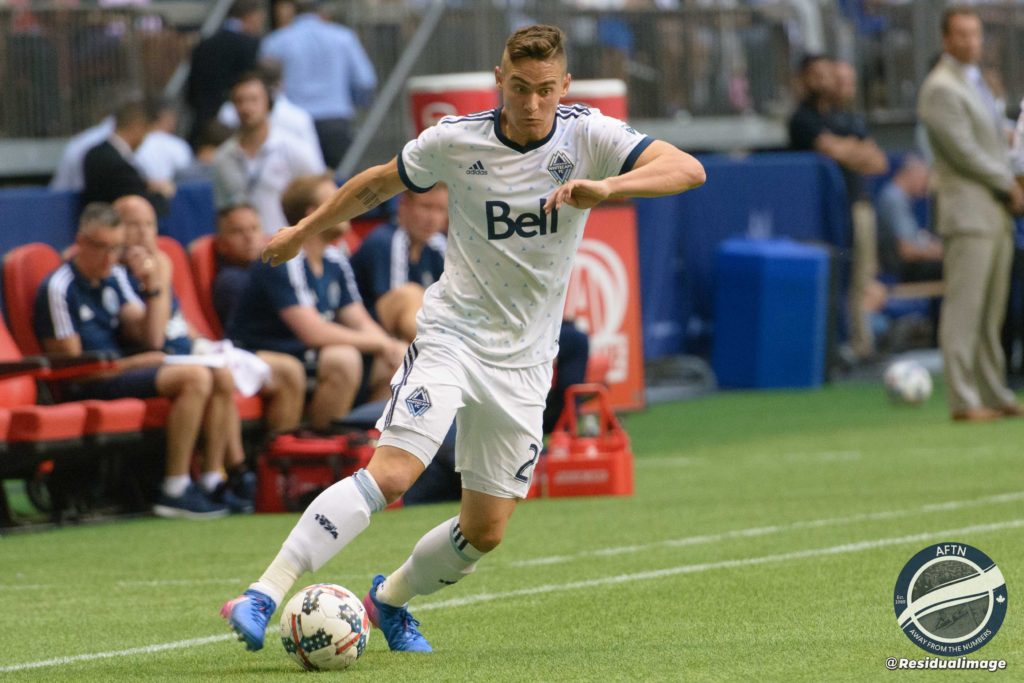 (4) No sophomore slump for Nerwinski

The only thing better than Jake’s smile is his terrier like runs down the right flank. One of the more consistent performers in the 2017 season, Nerwinski has what it takes to grab 2018 by the scruff of the neck, just like he did to 2017. The ‘Caps have tactically adjusted to his attacking style of play, and his ability to launch counter attacks and get back in time is vital to Robbo’s system.

(5) The Vancouver Whitecaps will win the Cup

The Voyageurs Cup! The club know how important it is for the fans to see silverware, and I believe they will go guns blazing into this tournament. Someone charge up Pa Modou Kah’s hoverboard, because he’ll be dancing on the pitch again! 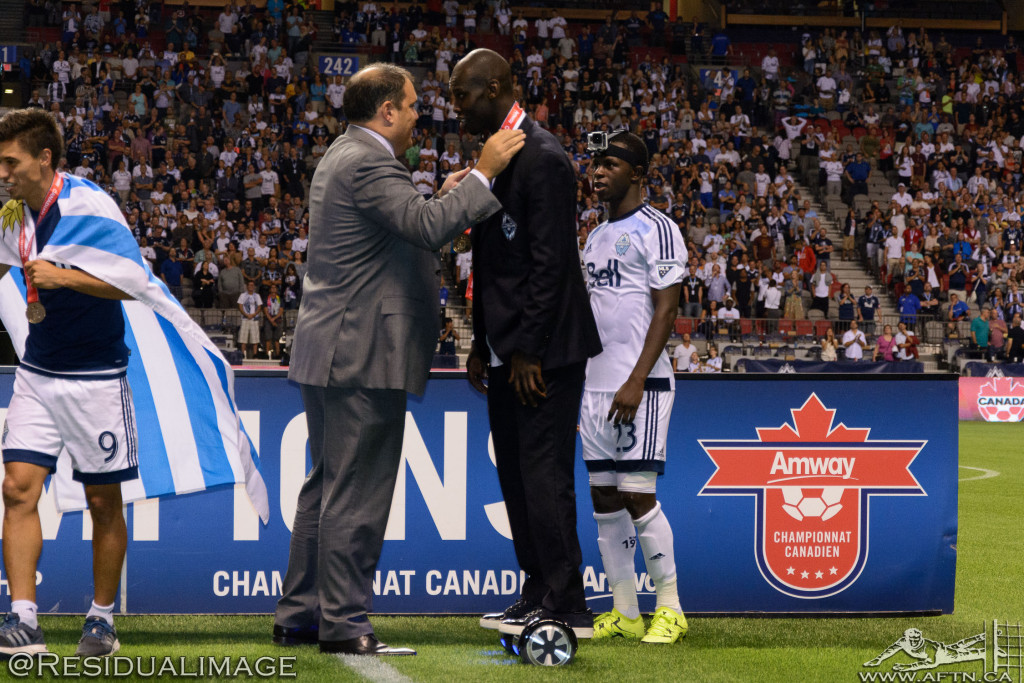