First announced in April of this year, the new Langley based side now has a name, a crest and logos, and a head coach, with the experienced Iranian Afshin Ghotbi taking the reins. The building towards their first season is in full flow and we’ll have a lot more about all of that on AFTN this week and on the next AFTN Soccer Show.

Vancouver FC becomes the ninth actual team to join the Canadian Premier League and the first new addition since Atletico Ottawa in 2020, but will the 2023 CPL season actually be kicking off with those nine teams taking to the pitch?

The future of FC Edmonton still remains wildly uncertain, with the current situation a mess that has simply not seemed to have improved since the league took over the running of the club from previous owners Tom and Dave Fath on December 31st 2021.

With a squad that included 12 loan players from other CPL sides, it was always going to be an uphill battle for head coach Alan Koch and his team. To their and his players’ immense credit, they battled valiantly but to the shock of no-one, finished bottom of the standings, drawing an average home attendance of 927. 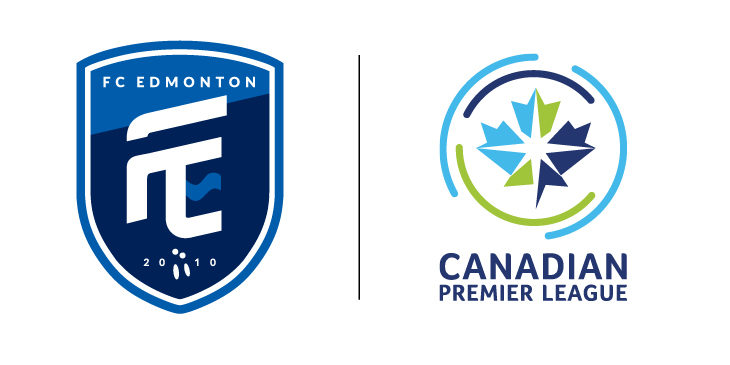 It’s one big mess, that doesn’t show any signs of getting better any time soon.

“We’re still working on the solution in Edmonton,” CPL Commissioner Mark Noonan told AFTN at the Vancouver FC launch on Wednesday night. “Everybody knows that we have an issue in that market and we’re working hard to address it.”

But with no current owner, no white knight riding a steed on the horizon, and the appetite for the team in the city cooling at best and becoming disinterested at worst, just how do you address it?

“By working with the community, trying to find new ownership, and making sure that we have the conditions in that market,” Noonan told us. “I went through the pain when I was at MLS of losing a couple of teams. You want to do everything you can not to lose teams, but sometimes you have to do that if you don’t have the right conditions, so we’re working on it.”

Keeping FC Edmonton alive is by far and away the preferred option for everyone involved in the league. The club has a rich sporting heritage in the city and in Canadian soccer, and aside from their one year hiatus in 2018 when the team switched from the NASL to the CPL structure, the team has been around since its formation in 2010, playing competitively from the following year.

All of that said, it’s a situation that is frankly untenable. The fledgling league can’t keep haemorrhaging money on a team that isn’t working the way the league needs it to be. Having the league own and run the club isn’t ideal and neither is a squad made up of spare pieces from the other clubs.

The addition of Vancouver FC already takes the league to a less than stellar odd number of sides, and with time ticking away quickly before plans need to be drawn up for next season, the CPL have to make the tough choice of keeping things ticking along while they try to find a new owner, maybe even in time for next season, or place the club on hiatus for 2023 while they try to see if there is a solution, or just fold the club altogether and look to pastures new for 2024.

As Noonan says, you never want to see a club die, but the clock is most certainly ticking in Alberta and some tough decisions may need to be taken.

“[The decision] has to be soon,” Noonan admitted. “At some point we have to put a schedule together, but I would say over the next 30 to 60 days.”