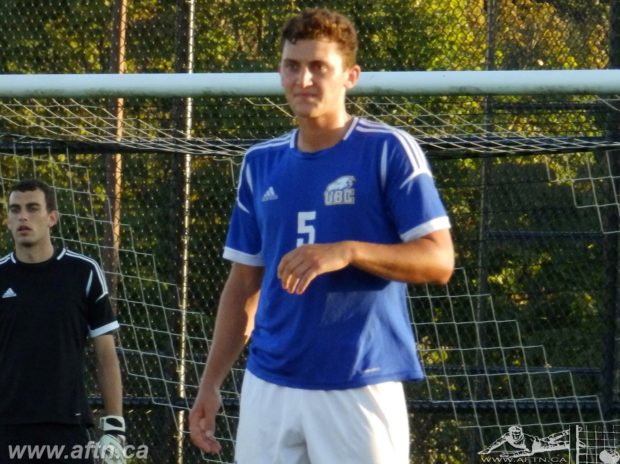 2018 is already shaping up to be an exciting year for UBC Thunderbirds defender Connor Guilherme.

UBC are hosting the U Sports Men’s Soccer nationals in November, giving the 3rd year centre back, and Thunderbirds captain, a chance to win a national title on home soil. But before that, the Unionville, Ontario native will be undertaking his first PDL season with TSS Rovers.

Guilherme’s story to get to this point in his fledgling career has been one of overcoming adversity, with a desire to be a professional footballer, and he’s eager to seize the opportunities in front of him this year with both hands.

Guilherme headed to UBC in the fall of 2015, but with a stacked squad ahead of him, especially defensively, he had to bide his time for minutes. They finally came towards the tail end of the season, with the defender making three appearances, one of them a start, and adding an assist.

Things were shaping up well for a stellar sophomore season when injury struck in the Thunderbirds’ last pre-season friendly. Guilherme tore his Posterior Cruciate Ligament (PCL) in his knee and his season was over before it had even begun.

His desire saw him come back better than ever, and he helped lead the Thunderbirds to a 4th place finish at last year Nationals, making 20 appearances, playing 1791 minutes, and adding four goals and two assists.

He was named a Canada West All Star and perhaps his finest moment of the season came in the Canada West Championship game. With UBC trailing by a goal, Guilherme showed some fancy footwork for a big centre back to fire the Thunderbirds level with Trinity Western Spartans with 10 minutes of the final remaining. Seven minutes into extra time and he headed home the winner, capping off a great comeback season for the lad.

“I’m so happy for that player,” UBC head coach Mike Mosher said of Guilherme when we spoke with him after that Canada West final. “The injuries that that kid has suffered, in all my years he’s maybe the hardest working kid I’ve ever had, and I couldn’t be happier to see that kid get rewarded with an all-star recognition, two goals tonight, a championship, if anybody deserves it, he does.” 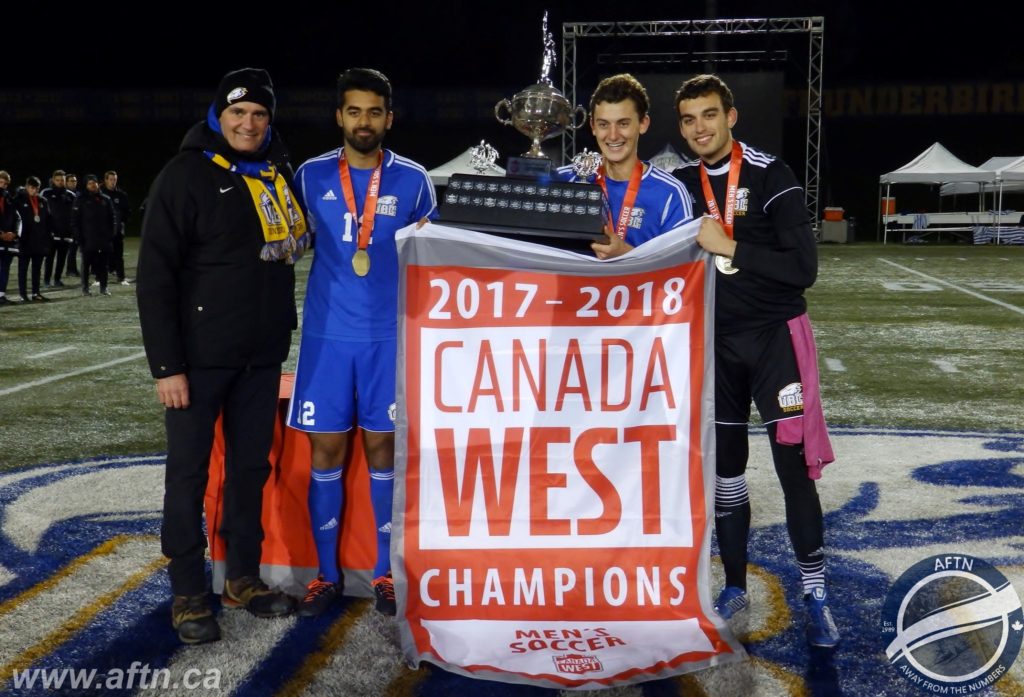 Guilherme impressed on the UBC backline all season and was a constant danger in the opposition box on set pieces, all of which the Rovers management team are hoping he can bring to the PDL with TSS this summer.

“Connor works his socks off,” TSS coach Will Cromack told AFTN. “Here’s a guy who every time we’ve either talked to someone or watched him, he’s a guy who bleeds for whatever jersey he’s wearing.”

And his hunger and drive to make it into the professional ranks also appealed to the Rovers.

If you haven’t already got your season tickets to see Connor and the others play, what are you waiting for?! Eight matches (seven league and one friendly) for only $70 for adults and $49 for children, it’s the best value soccer you’ll find in the lower mainland. Get them HERE and if you can’t make it along to every match, the club have a donate a ticket scheme where you can help someone who can’t afford a ticket make it out to a game. 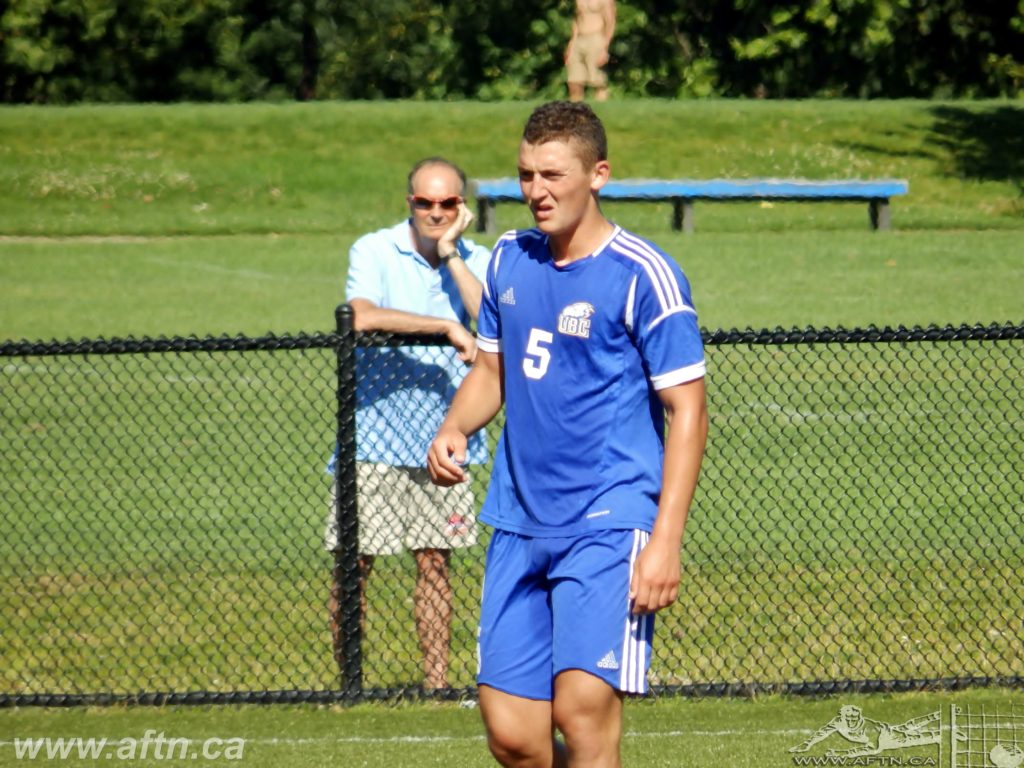