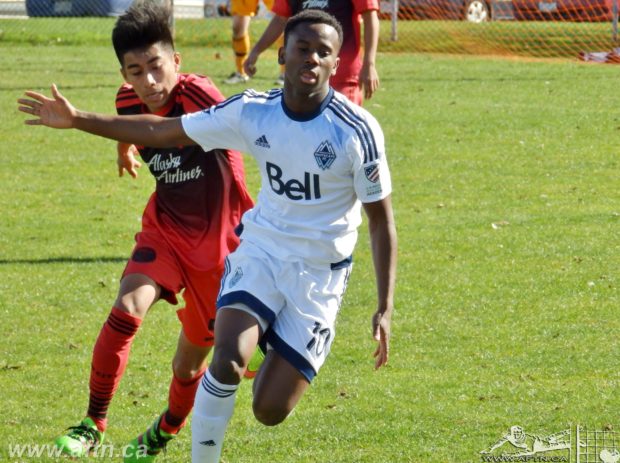 It’ll be two years this summer since Daniel Sagno graduated from the Vancouver Whitecaps Residency program. He’s been calling San Diego home since then, but he’s back in town and will playing for TSS Rovers this summer in their second season in the PDL.

Sagno spent three seasons in the Residency program, after making the move West from Manitoba in 2012.

Born in Guinea, Sagno moved to Winnipeg in 2004 playing his football with Portage Trail Soccer Club at U13 and U14 level before joining the ‘Caps. He spent two years with the Whitecaps U16s (making 35 regular season appearances and scoring nine goals) and one with the U18s (making 35 regular season appearances and scoring 10 goals.

Utilised as both a striker and a winger, Sagno impressed with his speed and skill from the start in Vancouver, earning him call ups to the Canadian national team at U15, U17, and U18 levels. He played in the 2015 CONCACAF U17 Championships, starting all six matches and scoring two goals.

Sagno headed to college with San Diego State after graduation from the Whitecap, spending a year with the Aztecs before deciding to put his college career on hold to chase his dream of becoming a professional footballer, and that’s where TSS Rovers came into the equation.

A clear talent and prospect when he was with the ‘Caps – he finished 4th in our 2016 Whitecaps To Watch feature – TSS Rovers head coach Colin Elmes was delighted to be able to add Sagno to their squad for the season ahead.

“Lots of high praise from various people on Daniel,” Elmes told AFTN. “He spent some time down in San Diego and he was on the Winnipeg PDL roster last year. We’re looking forward to unleashing what sounds to me something like a Zach Verhoven type. He’s super keen, super motivated. He’s the sort of player we want. The hungry, ‘I want to be a professional soccer player ‘ type of person that we’ve been coveting in this next season of ours.” 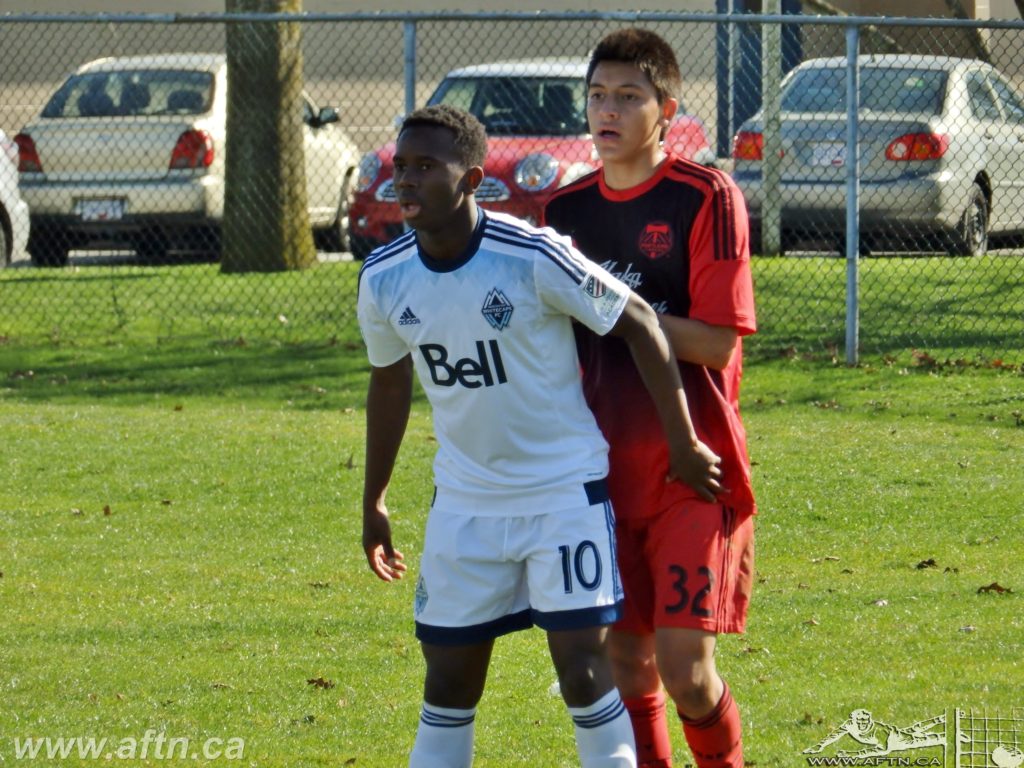 Sagno got his first taste of PDL action with WSA Winnipeg last season, tallying two goals and an assist from his nine appearances. Stats he’s hoping to build upon and improve with TSS this summer.

The 19-year-old headed back to Vancouver a few weeks ago and was most recently playing in the VMSL with Rino’s Tigers, playing a handful of games and helping them win their first ever Imperial Cup earlier this month.

With a Provincial Cup run and the PDL season ahead, Sagno is delighted to be back in Vancouver playing football again.

If you haven’t already got your season tickets to see Daniel and the others play, what are you waiting for?! Eight matches (seven league and one friendly) for only $70 for adults and $49 for children, it’s the best value soccer you’ll find in the lower mainland. Get them HERE and if you can’t make it along to every match, the club have a donate a ticket scheme where you can help someone who can’t afford a ticket make it out to a game. 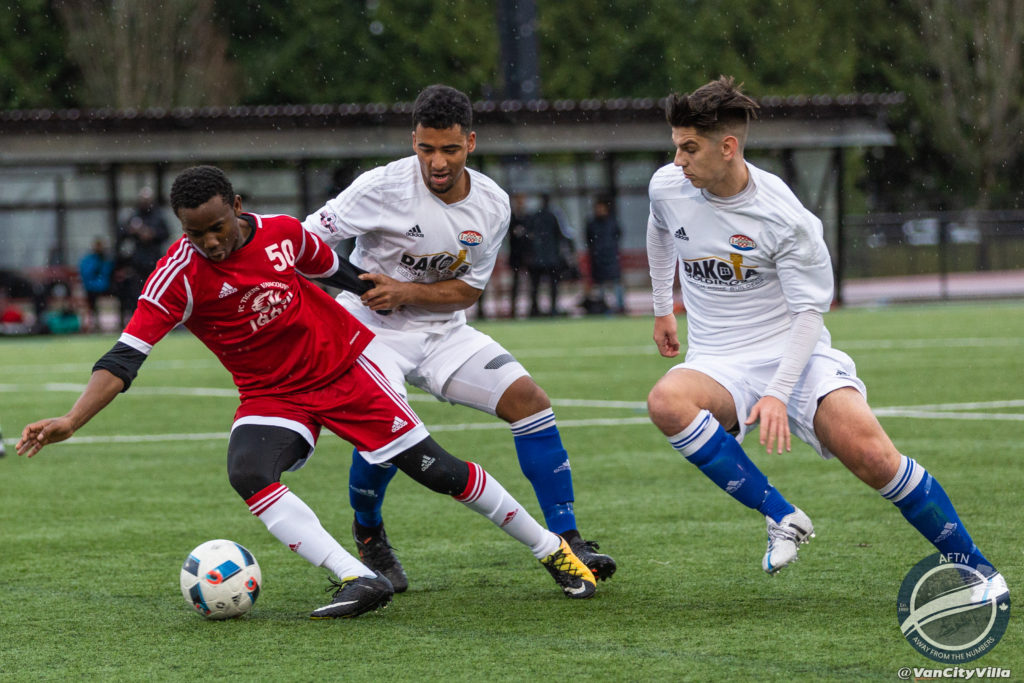