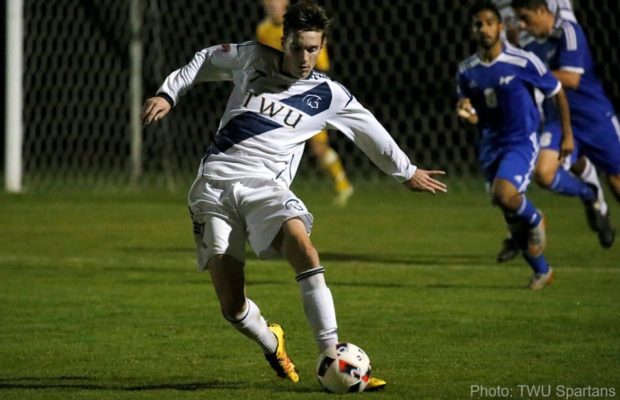 Joel Waterman is one of a number of players coming to the TSS FC Rovers squad this season with previous PDL experience.

The 21-year-old central midfielder played the 2016 PDL season with Kitsap Pumas. The Pumas were a bit different from other PDL teams in the region in that they weren’t strictly a U23 side, and had some paid professionals on the team. The difference in NCAA and CIS regulations meant that Waterman could play for them without it affecting his college eligibility, and the team proved to be an attractive option for a number of Canadians in recent seasons.

“Joel was a player who caught our eye immediately at the open tryouts in January,” Kitsap head coach Cameron MacDonald said after adding him to their squad last April. “We’re glad that we’re able to sign him for the summer and hopefully send him back to his college team a better, more experienced player.” 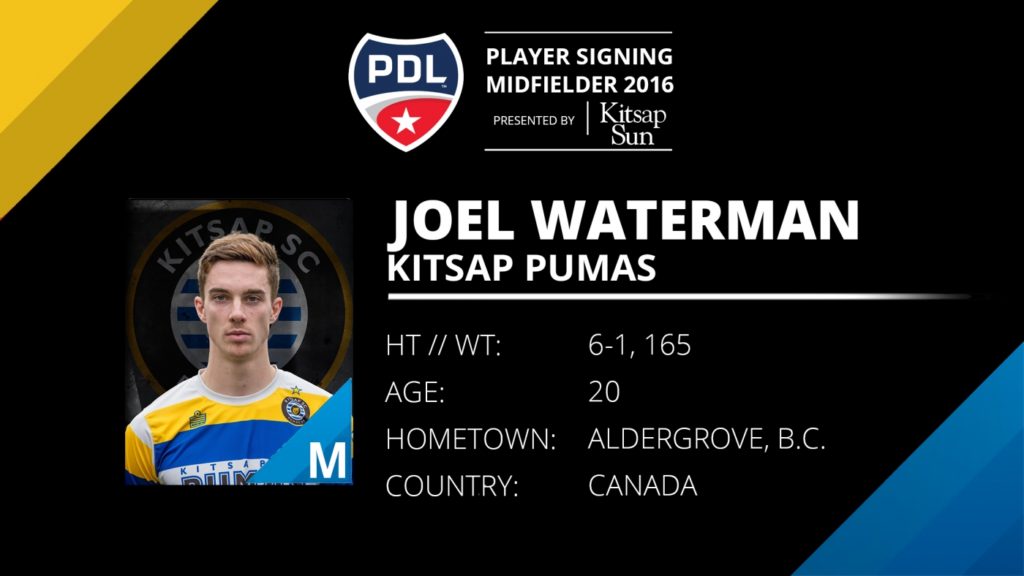 Waterman made 11 regular season appearances for Kitsap in the 2016 PDL season, clocking up 829 minutes as the team finished fourth in the seven team Northwest Division.

He was also a prominent player in the Pumas’ US Open Cup run, playing the full 90 in the 1-0 second round win at home to Seattle Sounders U23 and 62 minutes in the shock 3-1 Third Round win at USL side Sacramento Republic. That set up a tasty Fourth Round tie against a strong Seattle Sounders side at Starfire Stadium (a game AFTN was at). Waterman played 66 minutes in the gutsy 2-0 loss.

With Kitsap moving up to play in the National Premier Soccer League (NPSL) this season, and with TSS FC Rovers now here a local option, the acquisition of Waterman was ideal for both club and player. 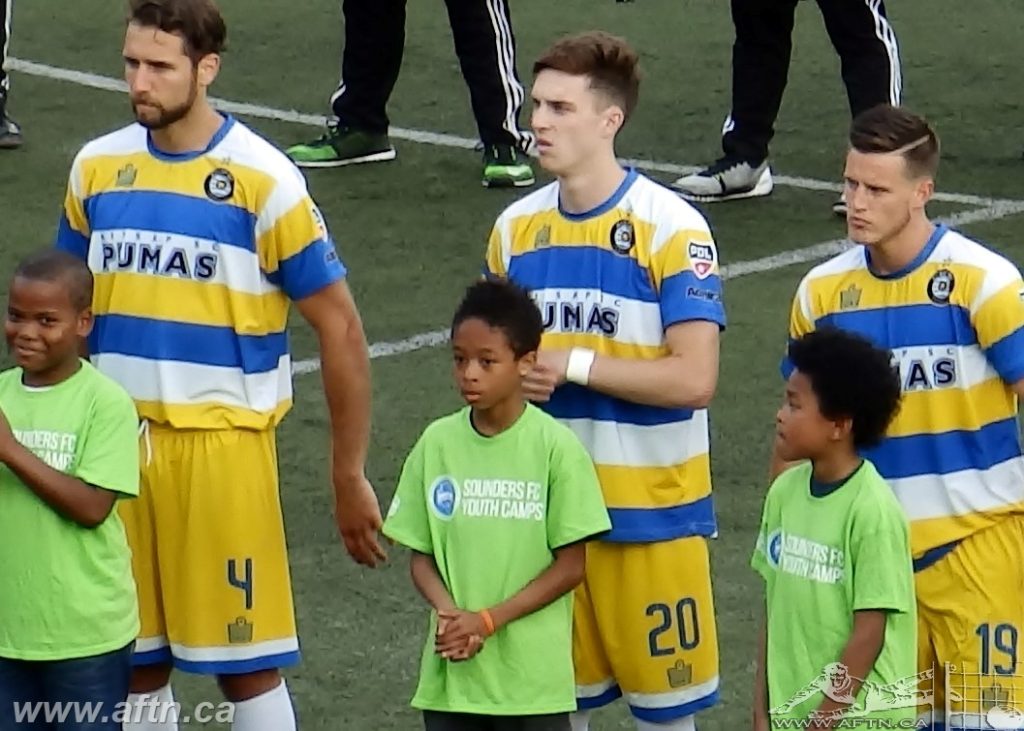 Waterman has just finished his third year with Trinity Western University, where he has clocked up two goals and three assists in 36 appearances for the Spartans, with his goals coming against Thomson Rivers in 2015 and Victoria in 2016.

“We are very pleased to have landed Joel,” TWU head coach Pat Rohla said after landing Waterman for the program. “His character and athletic ability has impressed us and we are elated that a local product will stay in his home community to aspire to the highest level of soccer in Canada.”

The 6’1 midfielder headed to TWU from the Surrey United youth system in the BCSPL, where he won the U16 BC Soccer Premier Cup in 2012. He played his high school soccer with Aldergrove Secondary where he led the team to a number of High School Provincial Championship Tournaments over the years, picking up some MVP awards in the process. He had previously played his youth football with Aldergrove SC and Langley United.

Waterman has also represented BC in the 2013 Canada Games and spent some time in the Whitecaps development system, without being selected for the Residency program.

Here’s some of Joel’s 2016 highlights from both the Pumas and the Spartans.

You can see Joel and the rest of the TSS Rovers squad at Swangard Stadium this summer. The Rovers home opener is on Friday May 12th against Lane United. Season tickets cost only $70 for seven PDL matches and a marquee friendly. If you haven’t got yours already, then click HERE to get your season or individual tickets. #SupportLocalSoccer