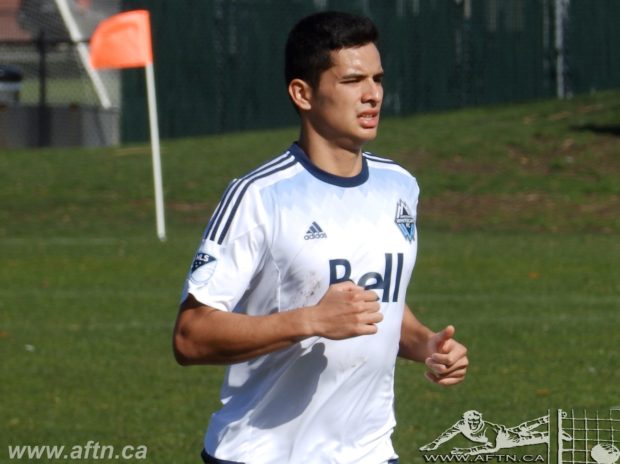 The Winnipeg natives returns to Vancouver after three seasons with the Whitecaps Residency program and was a key part of the U18 side that made it to the 2016 USSDA Championship game before going down to a heartbreaking 2-1 extra time loss to FC Dallas.

Football has been in Baires’ blood from an early age, first playing organised soccer in the U6 age group. After a successful time with Winnipeg Phoenix, where he represented Manitoba at Provincial level, winning a bronze medal in 2011, he headed west to Vancouver as a 16 year old.

He split his time during the 2013/14 season between the U18 and U16 sides, before stepping up full time to the U18 for his final two seasons with the ‘Caps.

Baires made 85 appearances for the Whitecaps during his three years with the Residency, starting 72 of those matches and making the postseason every year.

A versatile defender, Baires can play both centre back and right back positions, and he finished his time with the ‘Caps with eight goals, six of those coming in his final season as he really found his shooting boots.

That aspect of his game continued into college where he scored two goals in his first six matches with Green Bay – one in their home opener in the 2-1 loss to Fort Wayne and the game winner two games later in the 1-0 win at Drake.

Baires went on to make 16 appearances for Green Bay in his rookie year, playing every minute of every game he played, and it was a great personal season for the Residency alumni.

He had ten shots, seven on goal, and helped Green Bay to four clean sheets on the year, with the second best goals against record in the Conference. His play saw him named to both the Horizon League’s Second Team and All-Freshman Team, and he finished the season as joint leading scorer on a team that only hit ten goals all season. 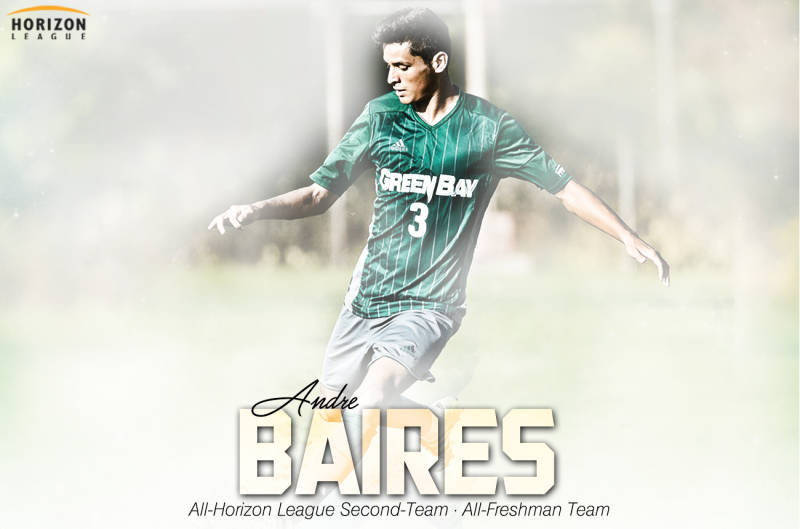 Green Bay finished the season with a 4-3-2 Conference record and headed to the Horizon League tournament for the first time since 2011. Baires certainly played a part in the Phoenix’s first winning record in five years and he’ll be hoping the team can build on that for the next NCAA season, and see his own game boosted by his first summer season in the PDL.

Baires’ play in the past has seen him called up to play for Canada at U15, U16 and U20 levels, and the experience he brings to TSS backline will be a big asset for both the club’s first season of PDL play.

We rated Baires highly when he was with the ‘Caps, naming him as one of our 2016 Ones To Watch in our annual Residency rankings.

The top two in that list have now signed USL deals with the Whitecaps. Baires will hope that he can follow in their footsteps, and a WFC2 contract could have been in the offing for him last summer but he was keen to get an education and degree first, which we always feels is a great decision with the uncertainty of football.

A good PDL season though could see Baires catch the ‘Caps eye once again and who knows where that may take him. 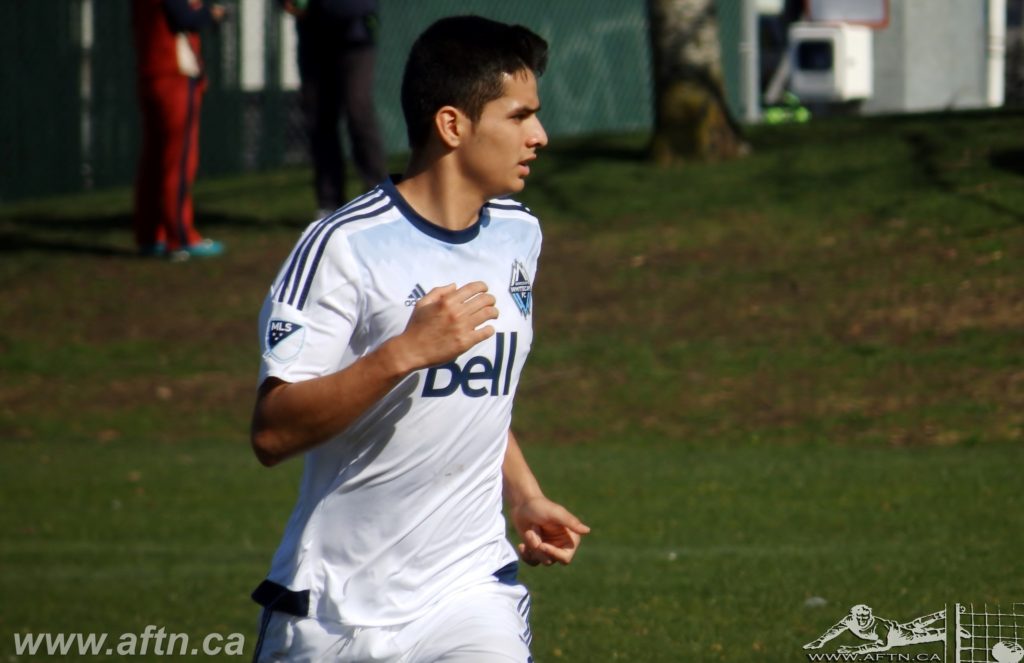 You can see Andre and the rest of the TSS Rovers squad at Swangard Stadium this summer. The Rovers home opener is on Friday May 12th against Lane United. Season tickets cost only $70 for seven PDL matches and a marquee friendly. If you haven’t got yours already, then click HERE to get your season or individual tickets. #SupportLocalSoccer