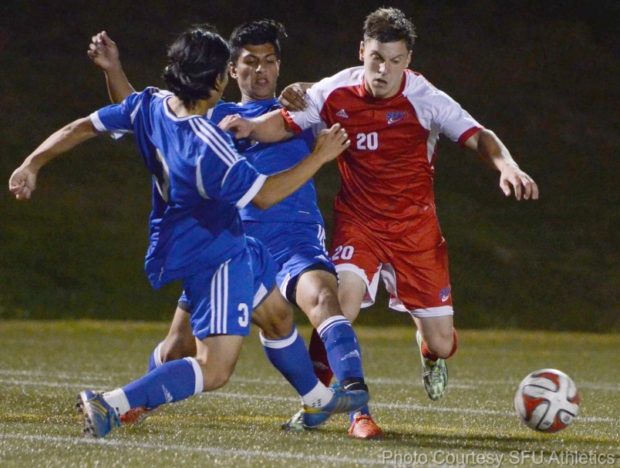 There’s no doubting that TSS FC Rovers inaugural PDL season is going to be a tough one for the club. They have a young squad, and using all the experience they have within their team to help them along will be key.

With previous PDL experience under his belt with Victoria Highlanders, games played at college level with the Simon Fraser University Clan, and time in the VMSL, winning the 2015 Provincial A Cup with EDC Burnaby, 21-year-old striker Michael North will be an important player for the Rovers this year.

North played 10 games for the Highlanders last season, clocking up 351 minutes, primarily as a substitute. Now he’s looking to build upon that with TSS Rovers. 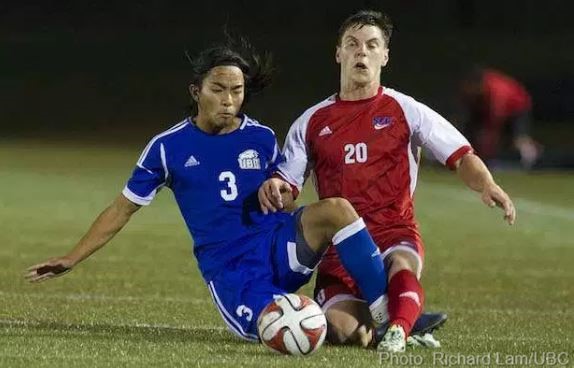 North will be playing his redshirted Junior season for the Clan this fall, after committing to SFU in 2014. Securing North’s recruitment to SFU delighted the then Clan head coach, and former WFC2 coach, Alan Koch.

“Michael is one of the top young players in British Columbia,” Koch said at the time. “He is incredibly skillful and crafty with the ball at his feet. He has the ability to make something out of nothing and am I am excited to see how he adjusts to the college game. His summer preparations will determine how prepared he is to make the step up to the NCAA level. I am looking forward to helping him develop as a footballer.”

North was redshirted in his Freshman year, bouncing back in 2015 to play in 17 games, scoring four goals and adding two assists in his 1258 minutes. He made 18 appearances for the Clan last season, starting half of those matches and adding one goal and one assist during his 1008 minutes played. 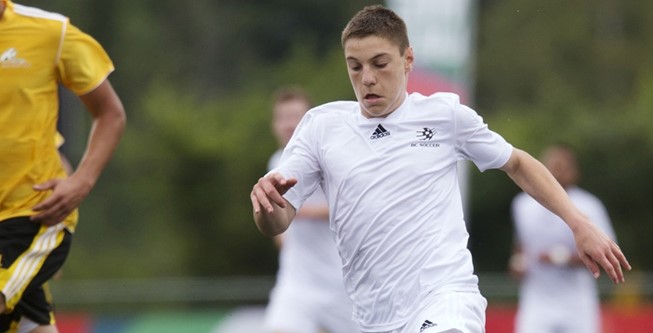 North headed to SFU after a strong youth career with Mountain United and with the BC Provincial teams, winning club Nationals bronze medals at U14 and U16 level, and a gold medal at the U14 National All-Stars Championship.

His high school football was played with Archbishop Carney Secondary in Port Coquitlam and he won the Golden Boot award at 2012 AA High School Provincials and he won a Silver medal with the BC Summer Games team in 2013.

North hit 17 goals in just 15 matches for Mountain United’s U17 team before the move to SFU. TSS will be hoping he can replicate that eye for goal when he pulls on a Rovers shirt this season.

You can see Michael, and the rest of the TSS Rovers squad, at Swangard Stadium this summer. The Rovers home opener is on Friday May 12th against Lane United. Season tickets cost only $70 for seven PDL matches and a marquee friendly. If you haven’t got yours already, then click HERE to get your season or individual tickets. #SupportLocalSoccer