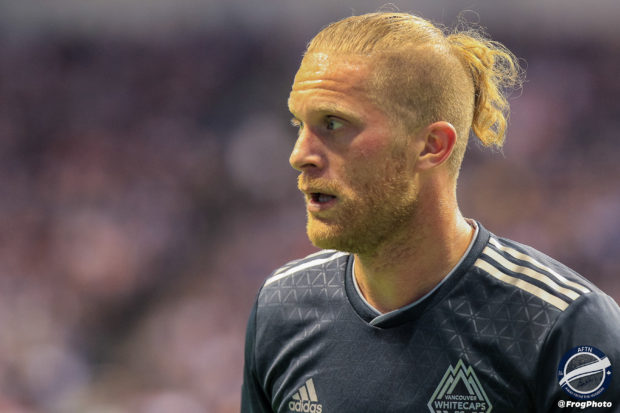 De Jong, 32, is an experienced leftback who’s played top-flight soccer in both the Netherlands and Germany before making the move to North America, signing with Sporting Kansas City for the 2015 MLS season. After his release from KC, de Jong joined Ottawa Fury at the start of the 2016 NASL season, before making the move west to join the Whitecaps that summer.

A long time proponent of the CPL, as soon as de Jong was released by the Whitecaps earlier this month, the rumours started swirling that he was Pacific bound.

Now official, de Jong says he is “proud” to be part of the league from Day One and is excited at what finally having a domestic league will mean to the game here, especially with the 2026 World Cup heading to these shores.

“I’m coming to Pacific FC to be successful, achieve my goals and win,” de Jong said in the club’s official release. “I’m still hungry and fit, and I have the drive to be a leader and role model for the younger players.”

On the international stage, de Jong has earned 56 caps with the Canadian men’s national team, and brings some much needed veteran leadership to a young Pacific FC side. And if you think heading to the CPL is likely to signal an end to de Jong’s national team involvement, then think again.

Rob Friend, CEO of the club, said that he recently spoke with John Herdman, who confirmed that de Jong remains a prominent figure with the national team, while also joking that it was also de Jong who took Pacific FC President Josh Simpson’s place with the national side.

The signing of de Jong wasn’t the only significant revelation on the day.

Although there’s yet to be an officially released league schedule, it was teased that Pacific FC would be opening their season at home on April 28th, at Westhills Stadium.

Friend also let slip that there’s a forthcoming major announcement from the league, most likely to be announced tomorrow, which you have to feel is going to be that league schedule and the long awaited broadcasting deal.

And in other news, Simpson also stated that training camp would begin on March 1st, inadvertently acknowledging the club will need to quickly fill out its roster, seeing as how only 11 players have signed thus far. 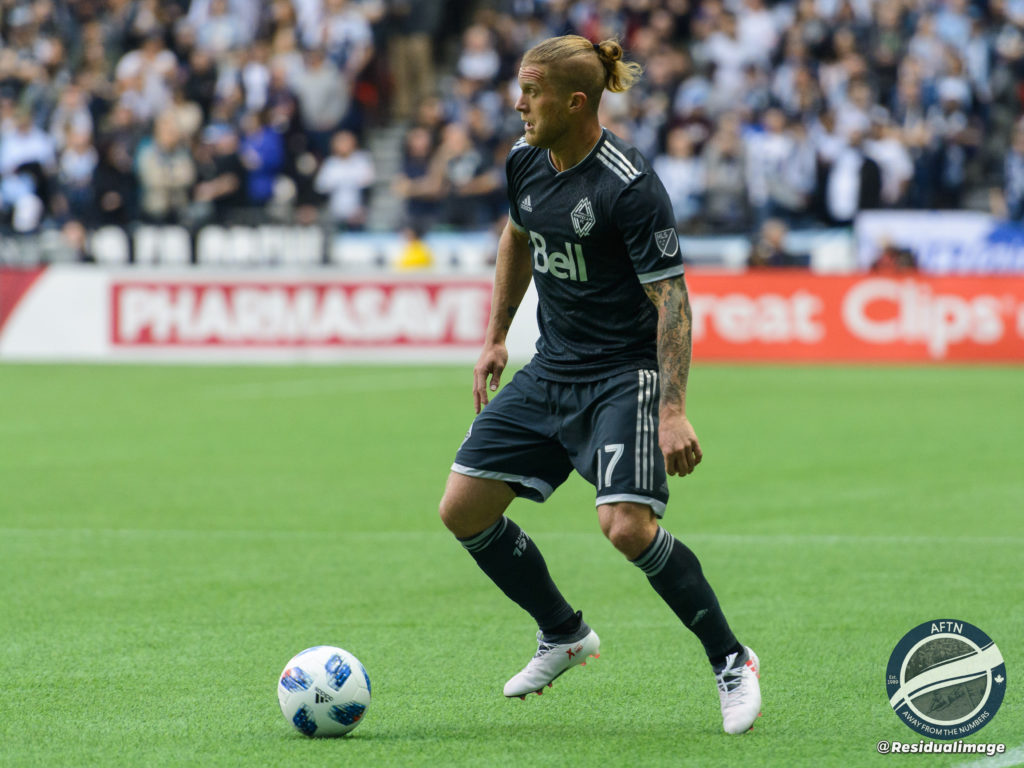 The De Jong Factor: With the CPL beckoning after his Whitecaps departure, could we see some other familiar faces put pen to paper for 2019?

Marcel De Jong looking to build on strong end to season and re-sign with Whitecaps – “If it’s up to me, I’ll be here for the rest of my life”