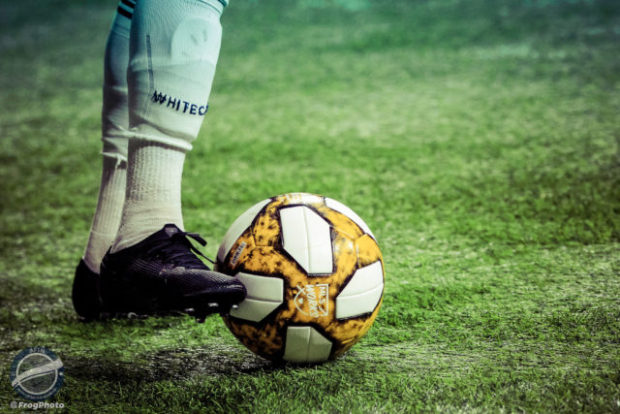 The offseason continues for MLS teams and so does my review of “less considered” (i.e., arcane) statistics and trends. Today’s article is a follow up to my previous articles reviewing the overall MLS points record of the Whitecaps and the cost per point in the standings incurred by MLS clubs.

Like most fans and amateur athletes, I’ve always known that it is typically easier to win at home and more of a struggle to win on the road. The statistics in most sports reflect the effects of travel, unfamiliar circumstances, eating on the road, hostile fans, elevation, weather extremes, the lack of understanding of the quirks of the opposition’s ground and so on.

I have also always assumed that in the MLS it is harder to win on little rest between games than on greater rest. However, I did not have the statistics to confirm this assumption.

Today’s article is all about drilling down on this “truism” in order to confirm the extent of my suspicions. As is often the case, the trends are not so clearly defined as I originally assumed, and assumptions can prove a little misleading from time to time.

As a side note, I did not categorize the results based on how much rest FOLLOWED the game in question which, in the real world, is also important. The manager’s decisions about line-up and desired rest would also factor into our game success (or lack of success) based on when the next game would fall. However, there are limits to my patience in collating the data.

Please understand that I have included in this analysis all games (regular season, CCL, Canadian Championship, and friendlies) which occurred during the regular season time period. I recognize that weaker line-ups were often used for non-regular season games during this period, but nevertheless some overlap of players was always going to be part of the mix.

The results of the analysis are useful not only because they may be of general interest. They are also of some note as they can be used in a predictive sense. That is, they can be used to make decisions about what games should be thrown if your better players truly would be better rested for upcoming fixtures.

For example, the Whitecaps rarely win in away games on four days rest. Strangely, they do better on three days rest. In fact, in their entire 9 year history, they’ve only won 2 away games on 4 days rest (against 19 losses and 11 ties).

As we also know, the MLS schedule makers and good old geography have conspired make the ‘Caps travel extraordinary distances each season. Surely this must effect our team’s performance. One day, I will analyze this effect, but please note that I have ignored the same in the analysis carried out for this article.

Similarly, I suspect that the period of rest of our opposition leading up to a game is also a strong factor in the Whitecaps’ record. This too will be examined in a future article. I anticipate that distance travelled and the rest afforded our opposition are additional significant predictive factors embedded in our record which could also provide useful information when choosing when to rest our key players.

My analysis also reveals some of the peculiarities of MLS scheduling. A conspiracy theorist might even run with some of this information. For example, the numbers show that the Whitecaps have played 41 away games on three days rest but only 20 home games on three days rest in nine years. Can someone explain how this makes sense? Or is indeed fair? 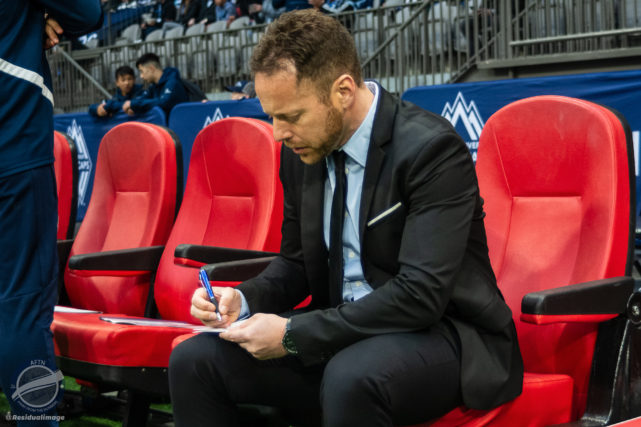 So, let’s look at the nine year overall global aggregate of wins, losses and ties for the ‘Caps in this context. The percentages have been rounded off and so may not, in all cases, add up to exactly 100%.

On five days rest, it is 12.5% for wins, 50.0% for losses, and 37.5% for draws. However, any statistics for five days rest should be taken with a grain of salt as the sample size is very small. The ‘Caps rarely play on 5 days rest.

When we divide the foregoing percentages between home and away games, we gain a bit more insight.

So, the next time you pop a cold one and sit in front of your television to watch a ‘Caps game and your best buddy suggests a wager on the outcome, you might first want to review the above numbers. Better yet, wait a while and I’ll add to the analysis distance travelled and the amount of rest in hand for the day’s opposition and you’ll be in a better position to predict the outcome.

Looking at the above percentages gives us some insight into the effect of rest on performance. Of course we can’t assume that this is the only factor at play, but it puts some meat on the bones of my assumptions about rest.

Feel free to chime in with your thoughts.