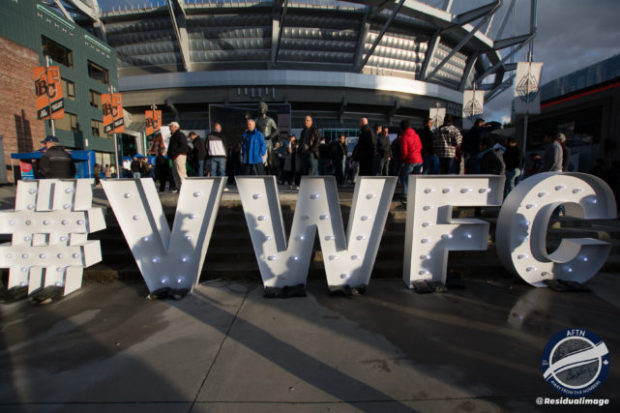 There is nothing we at AFTN enjoy more than reminiscing. As a new season draws near, join us in finding out what some more former Whitecaps have been up to after departing Vancouver. 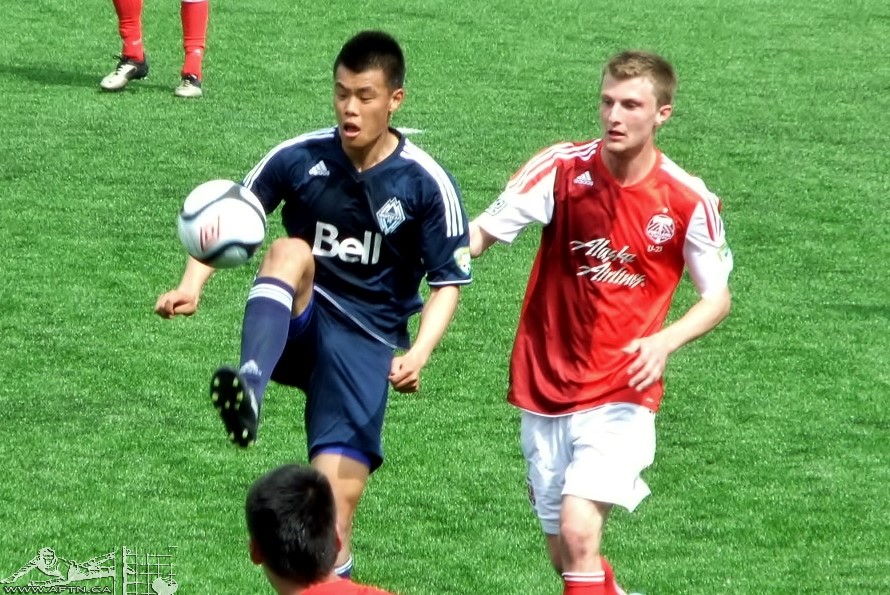 This player occupies a place in MLS history by becoming the first Chinese-born player to play for a Major League Soccer club in 2011. His time in Vancouver was not a massive success, notching just one goal in 17 appearances. After a couple of seasons with the U23 side, Tan was traded to DC United and quickly loaned out to the Richmond Kickers after only six games and one goal in Washington.

Long Tan would spend one more season in North America with Orlando City. He averaged a goal every five games for the Lions, taking the pitch 25 times in the 2013 MLS season.

2014 saw Long Tan return to China to play for Chinese Super League newcomer Harbin Yiteng. Tan was caught up in an age falsification scandal while in Harbin, who attempted to pull a fast one by registering him a year younger than he really was; He was banned for four matches as a result.

The cold of Harbin must not have suited Long Tan, who jumped to the other end of the temperature spectrum the following season by joining Arizona United in the USL Pro League. Long Tan was prolific in Arizona, finding the net 29 times in 69 nice appearances.

After impressing in Arizona, the striker was signed by Chinese Super League side Changchun Yatai in 2017, whom he has played 125 times over five seasons for since then. In that time, Changchun were relegated to the Chinese League One before returning to the top flight after a two year absence.

Long Tan’s side had a great 2021 season, and have qualified for the AFC championship playoffs. The 33 year old former Vancouver striker has averaged a goal every three games for his current side. Changchun translates to “long spring” – a fitting home for the history making late bloomer. 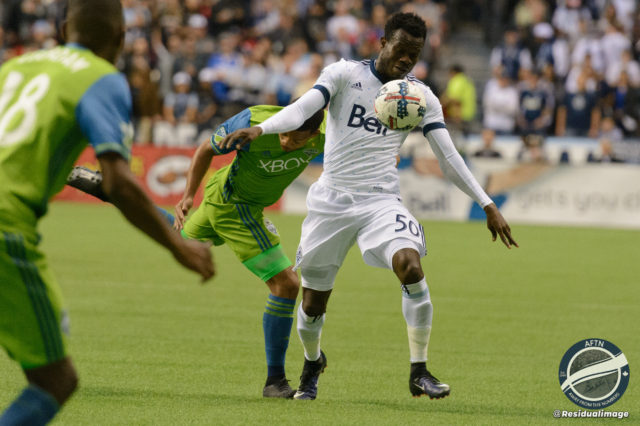 Nosa Igiebor may be the only Whitecaps (or maybe even MLS wide) player who has played more postseason minutes than regular season minutes.

After taking to the pitch three times for Carl Robinson’s side in 2017, Nosa has made stops at only one other club before falling out of the professional game before the age of 30.

The midfielder spent 18 months in Cyprus with Anorthosis, where he made 22 appearances, but that’s been it.

He did get married in 2018, a partnership which hopefully lasts longer than his stint in Vancouver. 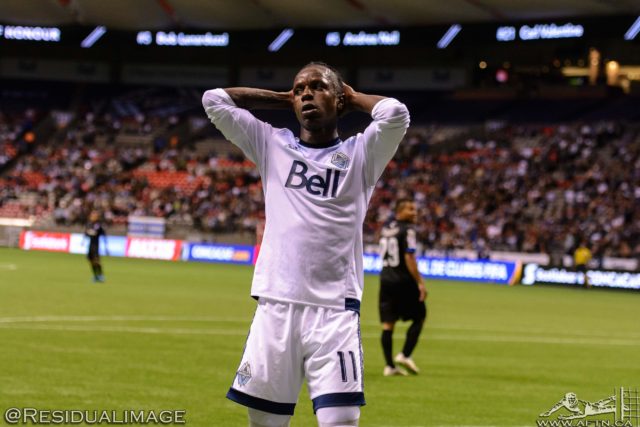 Mattocks was selected with the second overall pick in the 2012 MLS SuperDraft. 19 goals and 93 appearances later, the striker was traded to the Timbers for some TAM and GAM after five years with the Blue and White.

Mattocks’ goal scoring rate did not pick up while wearing Portland green, only managing five goals in 43 appearances for the Timbers. In 2018, the Jamaican was traded to DC United for an International Roster Spot. While in DC, Mattocks had a decent 10 goals in 25 appearances, but lost his starting place to the magnificent Wayne Rooney. At the end of 2018, Mattocks was selected by FC Cincinnati in the Expansion draft.

2019 was very disappointing for both FC Cincinnati and Darren Mattocks, who only managed to beat the keeper three times in 21 games. He was released at the end of the 2019 season.

After close to a year without a club, Mattocks joined Sudan Premier League side Al-Merrikh in February 2021. He played for the African side five times without scoring. He then joined Phoenix Rising in August of last year. 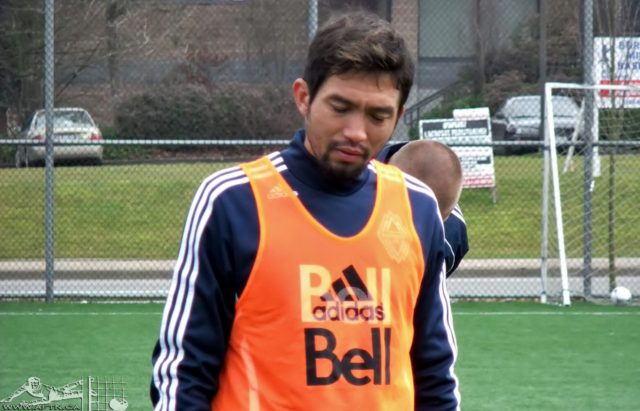 Davidson spent two seasons passing the ball sideways with the Whitecaps before rejoining the Carolina Railhawks in 2014, who he had previously played for in 2010.

In the 2014 NASL season, Davidson would be club captain and team MVP in a season that would see the east coast team finish 5th.

2015 would see the midfielder join Thai Premier League side Navy. In Thailand, Davidson scored his 5th career goal in his 14th season.

After 32 appearances, the Japanese-American player moved to Charlotte Independence in 2016. Here, the midfielder would catch fire, doubling his career high season goal total with two goals in 2016. After 25 appearances in the 2017 season, Jun Marques Davisdson retired from the professional game.