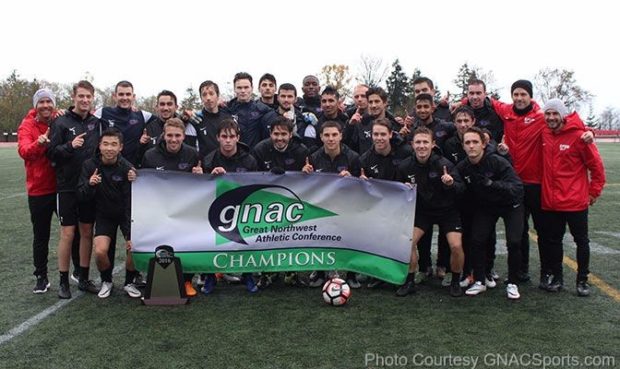 The SFU Clan are hoping that Seattle will become their home away from home when they get their 2016 NCAA D2 playoff campaign underway on Saturday against Cal Poly Pomona.

As the only Canadian university in the NCAA, Simon Fraser aren’t allowed to host playoff matches over the border on home turf. As ridiculous as we always feel that is, that’s the rules of the American college system and is just something they have to live with, even though they finished the regular season as the number one ranked team in the West Region and third nationally.

What that all means for the Clan is that Seattle Pacific’s Interbay Stadium will be their new home this weekend, and hopefully next weekend, as SFU get their quest for a third Final Four appearance and a first national title underway.

They head there full of confidence after a great season that saw the Clan look like the powerhouses Alan Koch put together between 2010 and 2013, blowing away all GNAC opposition to win their fifth Conference title by eight points.

The Clan finished with an overall 14-1-2 record, outscoring their opponents 44 to 11, with eight shutouts along the way, as they clinched the Conference crown with two games to spare. Their only defeat came in the penultimate game of the regular season, a match that saw them going down 1-0 at Western Washington.

It was the only time they’d been kept off the scoresheet all year and likely cost them at least a second seeding nationally, not that that matters too much when it all comes down to the wire. 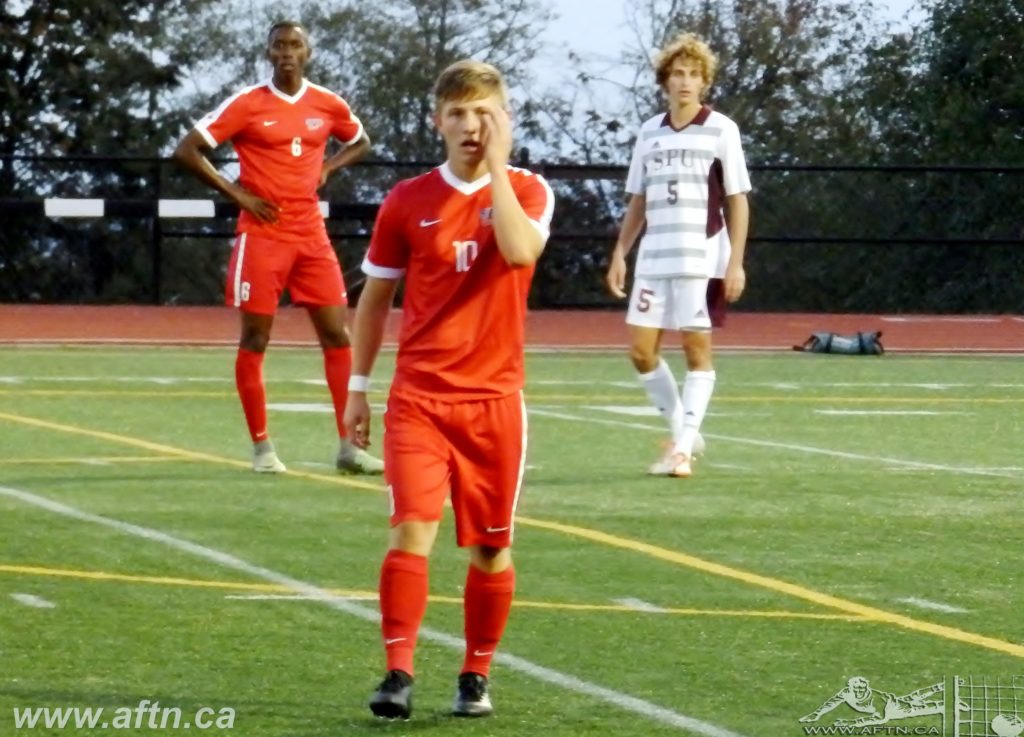 The Clan were an attacking machine, with Junior midfielder Adam Jones leading the way and the team with 10 goals and nine assists. Sophomore midfielder Mamadi Camara (both pictured), who trained with WFC2 this summer, wasn’t far behind, banging in nine goals and contributing four assists.

At the other end of the pitch, Senior goalkeeper Brandon Watson played every minute of every game, keeping eight clean sheets and setting the GNAC record with 30 career shutouts.

It was an impressive team display from SFU throughout the season and it was rewarded by almost sweeping the board in the end of season GNAC honours. Jones was deservedly named the GNAC Player of the Year, with Magnus Kristensen named Defensive Player of the Year, and Riley Pang collecting the Freshman of the Year award.

SFU players made up five of the places in the GNAC All-Conference First Team, with Ryan Dhillon, Camara, and Watson joining Jones and Kristensen.

A stellar season but the hope now is that there’s a lot more to come and a lot still left in the Clan tank as they head to the playoffs.

Their number one seeding in the West saw them receiving a first round bye, and they now meet the 5th seeded Cal Poly Pomona, who saw off the 4th ranked Sonoma State 2-0 on Thursday night and are 13-5-2 on the year.

It will be the second meeting between the sides this year, with the Clan winning 2-0 down in California in September in their second game of the season. Former Whitecaps Residency player Erik Morden got the first just before half time, before Rahid Rahiem put the game to bed with 11 minutes remaining.

The Clan will head into the game as heavy favourites, but they still have to get the job done and nothing can be really taken for granted in playoff football.

If SFU can get the win they will then host the Third Round and Quarter Final match-ups next week, which again will be in Seattle. The Third Round will see the two remaining teams in the West battle it out to face the two remaining teams in the South Central Region in the Elite Eight, with a place in the Final Four in Kansas City in December on the line.