This season has been one which promised much but delivered little for Vancouver Whitecaps fans.

And the promises keep coming, with Tommy Soehn telling The Province that the younger players would finally be getting their chance.

We’ve been saying it for weeks, and others have joined in. The season’s a bogey, play the fringe and reserve players.

It would seem that Tommy Soehn has finally woken up to the fact that developing our younger guys is more important than continually playing your regular starters who are simply not getting the job done.

Marc Weber yesterday reported Soehn as saying that “It’s time to look at some of them [young players] and see where they stand and see how they’ve developed over the course of a season”.

Only weeks too late Tommy. Perhaps if we’d been doing this in August, when the season was already dead and buried (I could be really cruel and say June), we’d have known which players would actually have had the heart, passion and desire to be more competitive in the Cascadia Cup games.

I’m sure Soehn won’t go back on his words. If he does, then I’m equally sure that the chants of “you don’t know what you’re doing” will be echoing around BC Place tomorrow night when the line up is announced.

Assuming that Tommy is true to his word, rings the changes and plays the younger guys, what would your team be against Real Salt Lake tomorrow night? 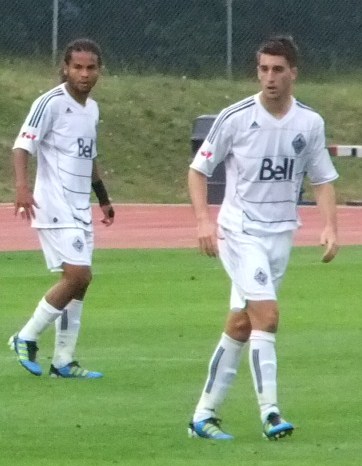 For me, when you talk about younger players getting their chance that has to mean Philippe Davies.

Davies has made the bench a few times recently but still has not seen any minutes of actual gametime, despite shining for the Reserves and Residency.

He should be a definite starter tomorrow, never mind just in the squad. Failure to do so will show Soehn up to be even more clueless than we already find him to be.

If he ends up promising the younger players and ends up sticking them on the bench, then I fear the wrath of the fans will know no bounds.

Saying he’s going to look at some of the younger players worries me. He needs to look at them all and make wholesale changes to the starting team for the remainder of the season.

Looking at them also means playing them from the start, not giving them a few minutes late on in the game.

This would be my team selection against Salt Lake:

Firstly it shakes things up a bit and let’s us see what flooding the midfield can do and let’s us have a look at more players there. It also balances the team with less flair players and more grafters.

Secondly, there was no-one in the squad I wanted to see at right back! Alex Morfaw has been playing excellently in a defensive midfield role in the Reserves and PDL matches and can plug any gaps.

Alex is another player we’ve championed here at AFTN and who we feel hasn’t had a fair rub of the green.

Bilal Duckett impressed me enough in the reserve game against Portland on Monday to let me see what he can do again. I know, some will think I’m crazy, but he’s here for a reason, so let’s just see once and for all whether he can cut it.

I would also take Greg Janicki in there, but we have already seen a lot of him this season and sadly I don’t think he is MLS material right now.

I’ve kept Jay DeMerit in there to lead as a captain and help the younger guys.

It’s not just Philippe Davies who is long overdue a run in the first team. Michael Nanchoff and Alex Morfaw are also deserving and have earned that spot.

I want to see Mustapha Jarju in his international midfield role. Maybe he can feel a bit less pressure there and finally show us what he can do. He clearly has the skills, or he wouldn’t be here as a designated player. He needs to get the monkey off his back with his first Caps goal.

I would see Camilo and Long Tan linking up and changing positions and adding a real attacking threat to the team for a change. 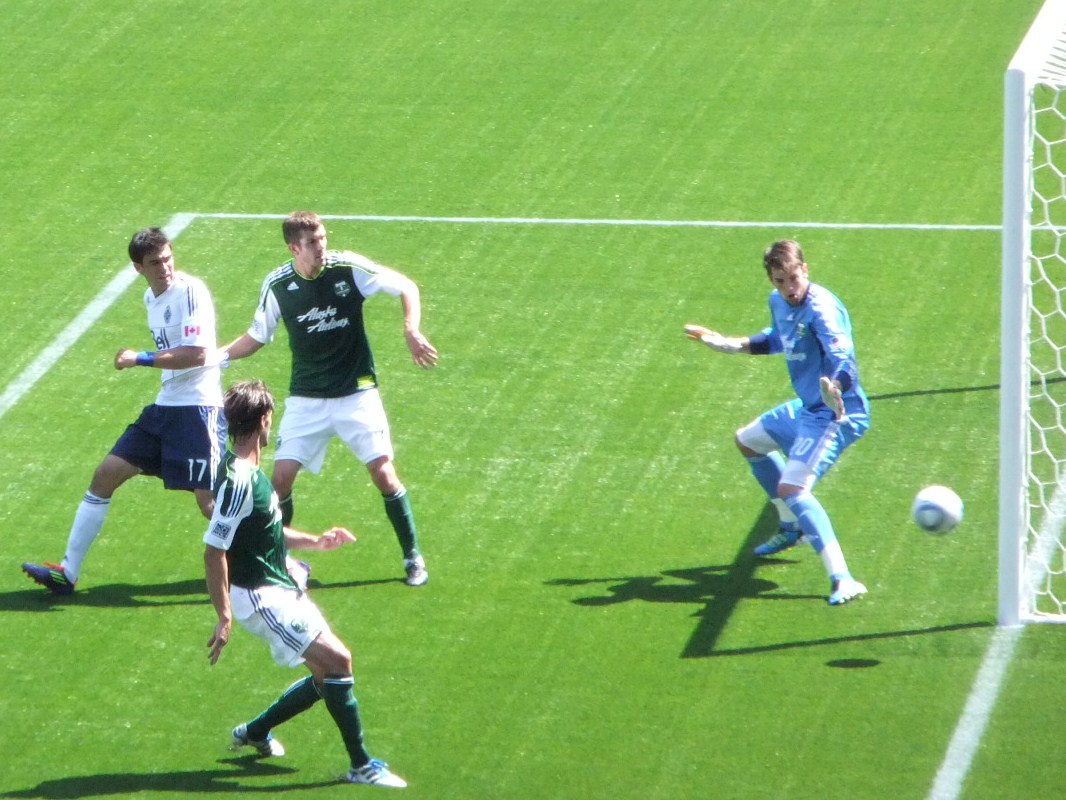 Omar Salgado has been complaining about his frustration at the lack of first team opportunities. Well now he can have a couple of games to show us what he’s made of. Is he the number one draft choice we thought he was or has he gone backwards since coming to the Whitecaps organisation?

For all these guys, and every other player, it’s time to shape up or ship out. We need to see that you deserve to be wearing a Whitecaps jersey next season.

I have faith in this team selection and let’s be frank, they can’t do any worse than the side which were dismantled 2-0 in Utah in June, which was a scoreline which really flattered us.

And even if this line up went horribly wrong, I’d much rather have this team go out, play for the badge, show 100% commitment and get gubbed, than what we had on Sunday against the Timbers.