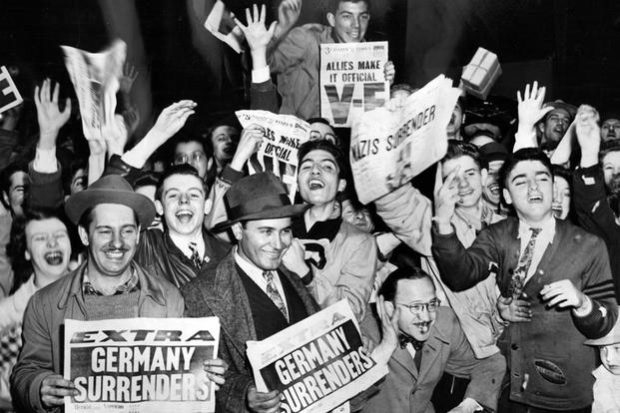 It’s VE Day, with today marking the 75th anniversary of the ending of the second World War and the Allied victory in Europe.

A momentous occasion, so we’re going to mark it with our latest MLS Team of the Week – the World War II XI.

For those that don’t know what this section is, we think of a subject for a football team to be based around, then usually fill it with our starting XI of current (or very recent) MLS players with some appropriate name changes, or even better, just as is! Our big difference from the original is that we actually put them in a team with a proper formation and not just a long list of random names.

Let’s hope this team doesn’t bunker too much. But if they need a goal, they can always bring ‘The Tank’ Lucas Cavallini off the bench for the Battle of the Bulging of the net.