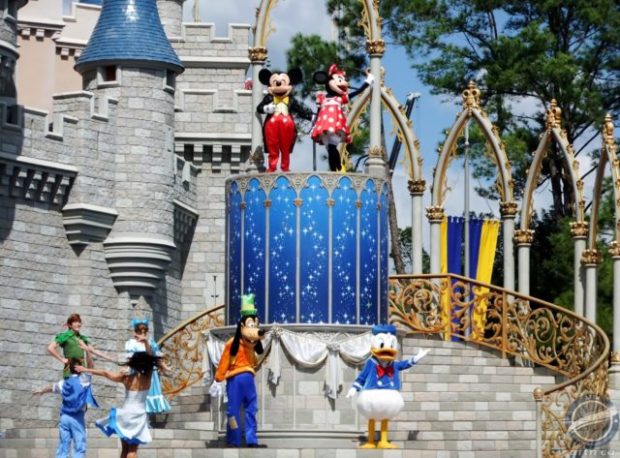 As we discussed in the latest AFTN Soccer Show, The Athletic have published detailed plans of Major League Soccer’s proposed July tournament at the ESPN World Wide of Sports Complex at Walt Disney World in Orlando.

Those plans include splitting the 26 teams into four groups, two for the Western Conference teams and two for the East. Three groups would have six teams, while the other one would have eight, with Nashville making a temporary, but surely controversial, mid-season switch from the West to the East.

Teams would each play five group games, with the top two sides in each advancing to the quarter-finals, which would be played as a straight knockout. Points earned in the group matches would be used toward the regular season standings.

But when it comes to the knockout stage, what happens if teams are level after 90 minutes? Well forget the extra time or straight to penalties scenarios, those are the old ways. MLS commissioner Don Garber promised some innovative ideas when the league returned, so with that in mind, we bring you the Top Ten ways MLS will decide drawn matches at their Orlando tournament.

(8) Animal Kingdom Running of the Lions – which speedy winger will be the ultimate Lion King? Losing teams can add to their roster

(7) Balls are shot straight at players crotches as they line up in a wall, best Mickey Mouse impersonation afterwards wins

(5) Goalkeepers take a non-stop It’s A Small World ride, winner is last to go more insane than they already are

(2) Head coaches eat a poisoned apple, first one to wake up after Don Garber’s kiss wins

Check out our old selection of Top Ten Lists from over the years.