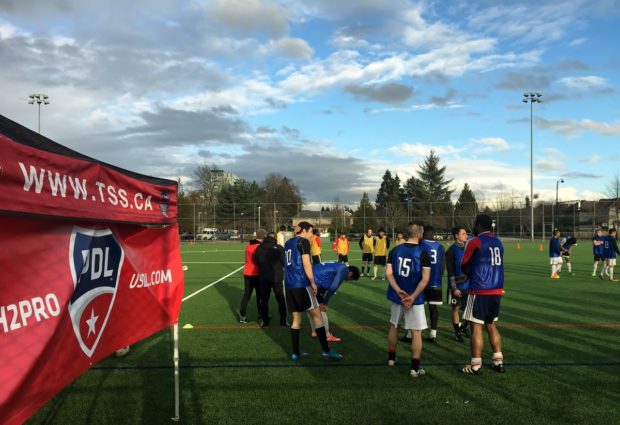 Three days, 55 players, and a lot of will and determination were on display at the recent TSS FC Rovers open tryouts in Richmond.

TSS FC Rovers inaugural USL PDL season is just over six weeks away and their squad is starting to take shape. A number of players have already been signed and registered, with the first announcements of just who they are coming soon.

There’s been a lot of scouting undertaken the last few weeks, to go with a lot of existing knowledge on a number of local players, and there will be some well known names and faces to fans of both the Whitecaps and the local soccer scene in amongst TSS’ debut squad when it is finally revealed.

The bulk of the roster will be made up of players under the age of 23 but they are also allowed eight overage players and are casting the net far and wide across Canada, as interest in their recent tryouts showed.

“It was a great turnout,” TSS head coach Colin Elmes told AFTN of the tryouts which took place over three days from March 16-20 . “So much so that we had to cap a few days in advance because of facility space. The entire group had a wonderful attitude and spirit, and worked their tails off amongst their other ongoing football commitments to University programming and other leagues.”

With players from local colleges, VMSL sides, and even further afield taking part, it’s given the Rovers backroom staff a lot of video and notes to go over and food for thought.

The 55 players attending comprised of 44 outfield players and 11 goalkeepers. Elmes was delighted by the quality levels on display and is expecting to add a few players from the tryouts to his squad.

“We were impressed with the standard and will be looking to add some of the players to our roster in the coming days,” Elmes added. “It was an exercise well worth the time and effort to organize and manage. It shows really how under serviced this level of play is in our area. The Open Tryout is something that we will look to do as part of our talent search for next season and beyond .”

With a maximum of 28 total roster spots available, the club’s ethos is clear – they want talented and hungry
Canadian players. They’re going to have a lot of them.

A local PDL side has been missing since the Whitecaps wound up their U23 side at the end of the 2014 season after forming Whitecaps 2. That took away another pathway to the pro game for a number of local players, especially those at college level.

Everyone loves a good story of discovering a local gem, who comes through the lower levels and makes it in the pro game. A less obnoxious Jamie Vardy if you like. TSS want to provide the platform for that to happen and the club have been delighted by the response they’ve received so far from the local footballing community, and especially the players who turned up for this year’s tryouts.

“The effort and energy was fantastic,” TSS GM Will Cromack told us. “Performances aside, it was simply wonderful to see the expression of our young local Canadians players. Watching these young lads know that they had a chance was why we stepped up in the first place.

“The dream of playing professional soccer is alive and well with our players and it was amazing to see so many playing their hearts out for a shot. In three days we confirmed our own dream. Canadians deserve a shot.” 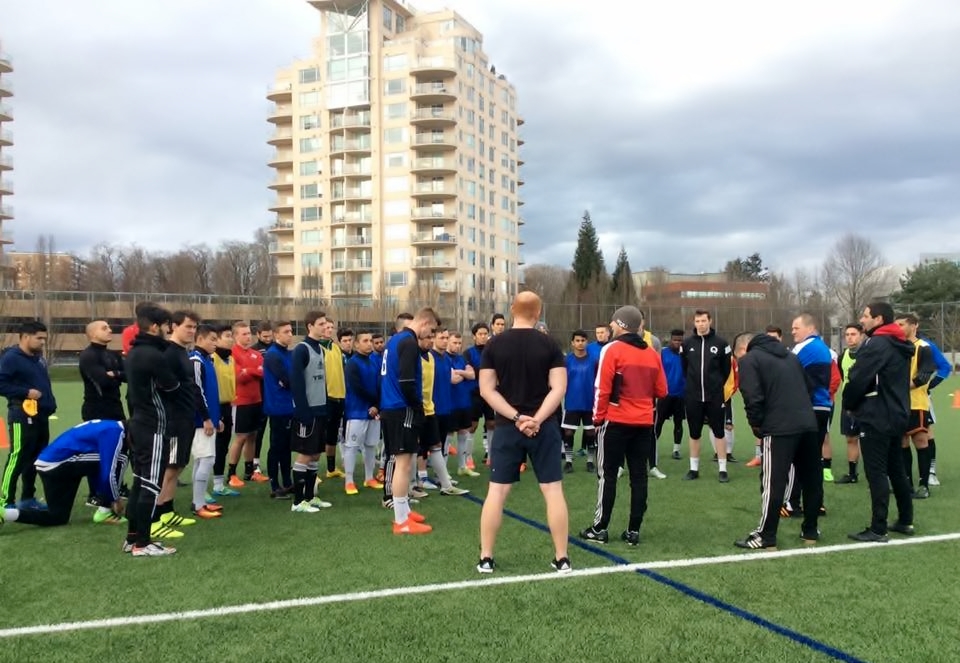 TSS’ season gets underway with two Canadian derbies at Calgary Foothills on May 5th and 7th, before heading back to the BC for their home opener at Swangard against Lane United on Friday May 12th.

Season tickets are $70 for adults and $49 for children. Head over to TSSRovers.com now to get your tickets and be part of something special. 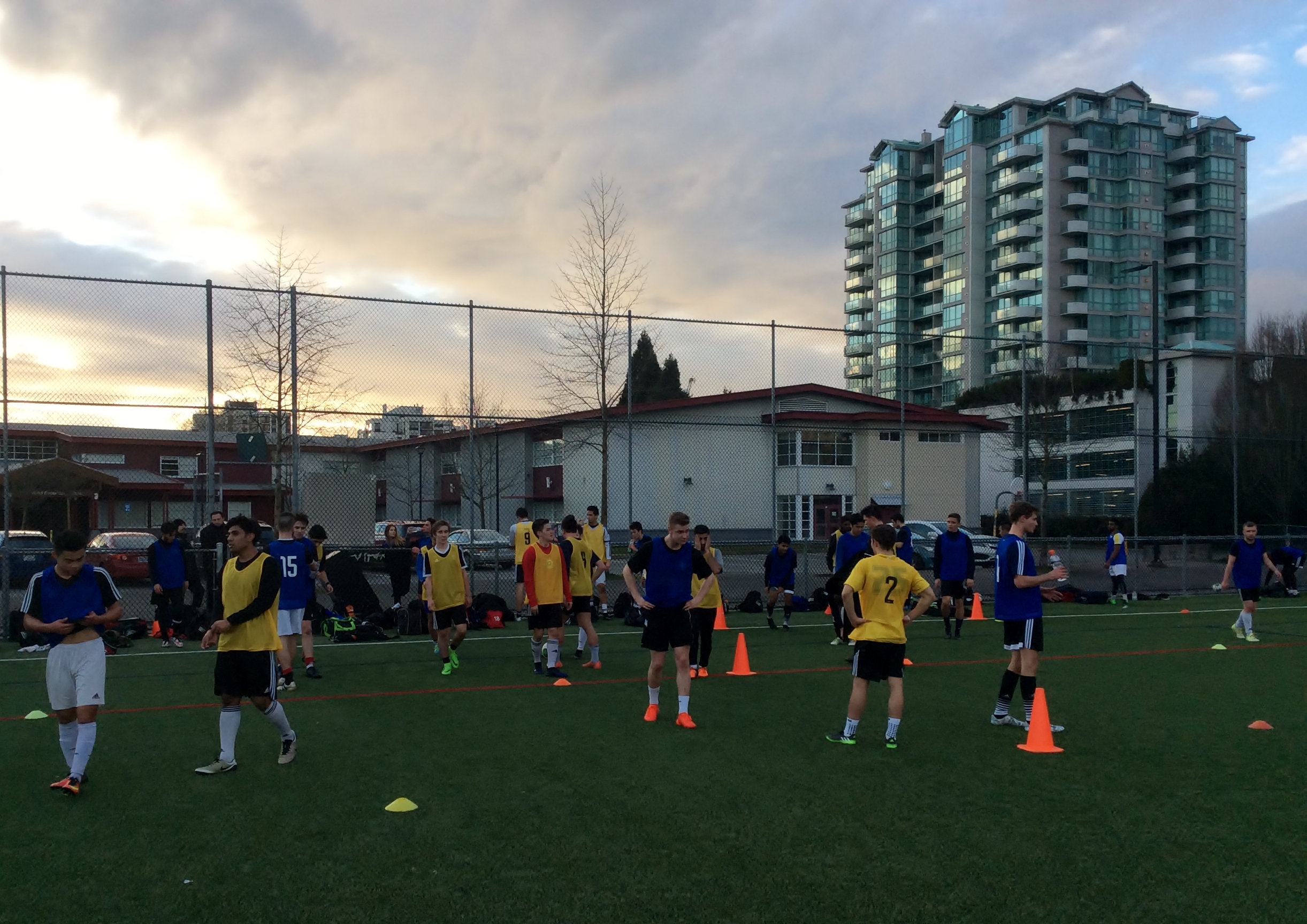