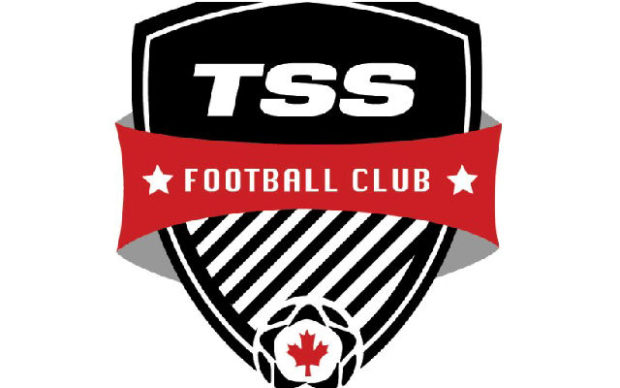 The final piece to your summer footballing plans is now in place.

The USL Premier Development League (PDL) has released their schedule and conference alignment for the 72 teams competing in the 2017 regular season, with new Burnaby-based side TSS Rovers amongst that number.

And the good news for those fans looking forward to enjoying football played on grass on long, sunny evenings, after a tailgate in Central Park, but without clashing with Whitecaps or WFC2 home games, you only have one scheduling clash to worry about. Kind of.

TSS FC Rovers will kick off their inaugural PDL season with a cross-province trip to Alberta to face reigning Western Champions Calgary Foothills twice in three days on Friday May 5th and Sunday 7th at Glenmore Athletic Park, before heading back to BC to play their first home game against Lane United on Friday May 12th, one of seven home matches for TSS at Swangard Stadium.

The dates you are wanting to put in your diary are as follows:

Ticket details and prices will be released by TSS shortly, along with information about their first round of player signings. The only home game that kind of clashes with a WFC2 game comes on July 12th, the day the ‘Caps host Swope Park Rangers in Langley, but that’s kicking off at noon. It will be very interesting to see how much each team draws that day, especially with it being the last game of TSS’ regular season and there could be a lot on the line.

This season will also see the return of the Juan de Fuca Plate, which the Rovers and the Highlanders will contest over three matches, the third and final of which will take place at Victoria’s Centennial Stadium on Sunday July 9th, with a 2pm kick off.

The playoffs get underway on July 18th, with the Championship game taking place on August 5th.

We’ll be bringing you full coverage of TSS FC Rovers over the course of the season here on AFTN, so check back regularly for updates, news, interviews, and more.

In the meantime, you can find TSS’ full schedule for the season HERE.