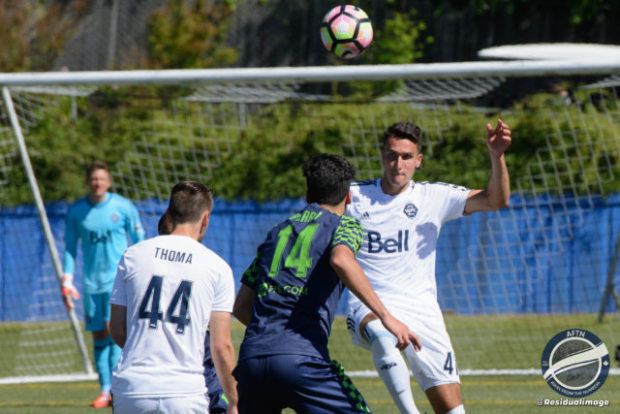 Like most Calgarian soccer players before him, Dominick Zator had to leave the city for his first professional opportunity.

In his case, it meant a move west in 2017 to play with Vancouver Whitecaps FC II (WFC2) in the United Soccer League.

The 1994-born centre back had taken the long route to professional soccer. Following his youth career, he stayed in Calgary, where he played five years with the University of Calgary Dinos, captaining the U SPORTS squad from 2014 to 2016. He was also a member of the Foothills FC PDL team during that time, and played for the semi-pro outfit in 2015 and 2016, before signing his first professional contract with WFC2 in March 2017, aged 22.

But after the 2017 season, less than a year after Zator had moved to the west coast, WFC2 folded. A new USL club – Fresno FC – would act as the affiliate for the Whitecaps.

“After the team disbanded, I didn’t really know what to do next,” said Zator. “As soon as the season ended, I was thinking of going overseas – I have a Polish passport, my parents are both from Poland.

“I was thinking of maybe going overseas and going on some trials to see if I could make it over there. But things didn’t really pan out.” 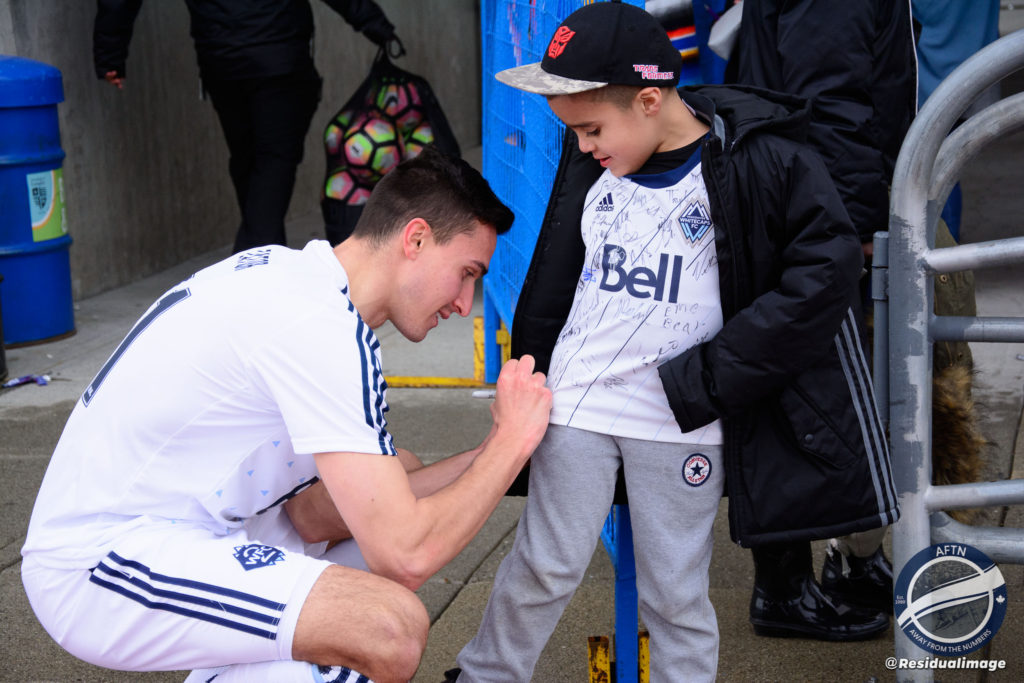 When he came back home for Christmas, Zator said his old Foothills coach, Tommy Wheeldon Jr., reached out to him with an opportunity to re-join the PDL team for the 2018 season.

As Zator would learn, bigger things were in the works.

“Tommy reached out to me and said, ‘hey, we’re going to do this England trip for preseason for the PDL team and we’re bringing in a lot of local players – it’s going to be a trial period for this new CPL that is coming in,’” Zator said.

Playing another season with the semi-professional club proved a success – Zator captained Foothills FC to the 2018 PDL championship.

“When [Tommy] gave me that call, I was thinking it was a pretty good idea,” he told us. “It would be nice to stay local and have my family be able to watch my games, if the CPL was to work out. Now that it has, everything is kind of falling in the right place.”

According to Zator, the 2018 PDL season was always meant to act as an audition period.

“Everyone had a little fire in their stomach, to perform and do well,” Zator said. “I think it showed on the field, where we ended up going all the way to the [championship] and winning the whole thing.”

Now that professional soccer is finally back in Calgary, Zator said having Cavalry FC in the city will be a “massive” objective for young local players to aspire to.

“When we were young, growing up, we had spells here and there when there was the Calgary Storm and things like that, where we could look up to and go to the next level,” he said. “But that didn’t last too long.

“Now, the kids can grow up and see that there’s a pro team in their hometown that they can support, cheer for, and eventually try and make it onto that team.”

Another Cavalry FC signing who went through the shuttering of WFC2 is Chris Serban. The 1995-born full back had moved to Vancouver from Calgary in 2013 to join the Whitecaps Residency Program, before signing his first professional contract with the club’s reserve side in 2015.

The shutting down of WFC2 and the subsequent affiliation with Fresno FC came after his third season with the team. 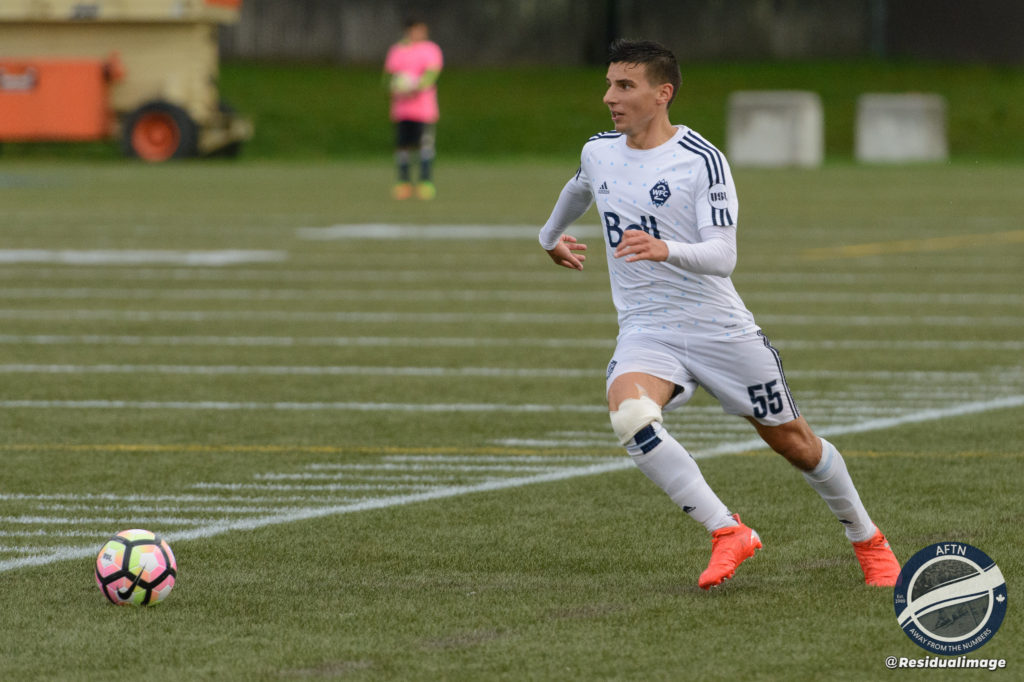 After the re-location, Serban still had a full semester left to complete his business degree from the UBC and he reached out to the coaches of the UBC Thunderbirds, with whom he’d spent a couple of U SPORTS seasons with, to see if he could train with the collegiate team in order to keep fit.

Unfortunately, he ended up tearing his meniscus during that time and he decided to move back to Calgary for his rehabilitation.

“I knew I wanted to continue playing after university, but I also wanted to get my degree,” he said. “I did try and train in Vancouver while I was there to stay fit. I did end up getting injured, so my original plan was to come back to Calgary and get back from my injury.”

Serban said trials in Europe were also a possibility, as he has a Romanian passport.

“I was speaking to a couple of people overseas,” he said. “The plan was to go to Europe and see if I could get a contract over there. In the meantime, Tommy contacted me and I decided I’d really like the opportunity to play in the CPL.”

Due to his injury, Serban was a late-comer to the Foothills FC squad, only joining at the mid-point of the 2018 season. But once he arrived, he slotted in at right back or left back for the rest of the team’s successful run to the championship.

His efforts in the PDL paid off, as Serban was one of the first signings to be announced by Cavalry FC.

Like Zator, Serban believes Cavalry FC and the CPL will be a blessing for local players in Calgary to aim for.

“It’s amazing – I just wished when I was young that I had it,” he said. “When I was young, I didn’t know where I could play in Calgary. There was no pro team.

“I knew in the back of my mind, that if I wanted to keep playing, I’d have to move somewhere. Now, I think it’s an unbelievable opportunity that young players in Calgary can aspire to play for their local team and try and aspire to be home-town heroes.”

The continuing rise of Chris Serban

Residency Week 2014: Chris Serban – the right back prospect the Whitecaps have been looking for?