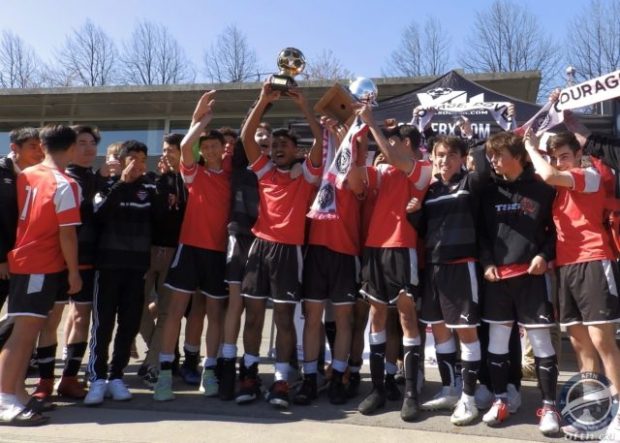 We’ve been revealing the players that will make up this year’s Rovers squad in a three part feature. Part One looked at the 11 Rovers who are returning to the fold. Part Two looked at the 9 new faces who are playing their first season with TSS.

In this final part we’ll be looking at the four TSS Academy/U21 call-ups who are the first from a pathway the Rovers want to see continuing for many seasons to come. This is more about continuing their learning and development, and being around a professional training environment more than just throwing them onto the pitch to see if they sink or swim, but head coach Will Cromack is certainly not ruling out seeing some of them in action this season if he feels they’re ready to go. 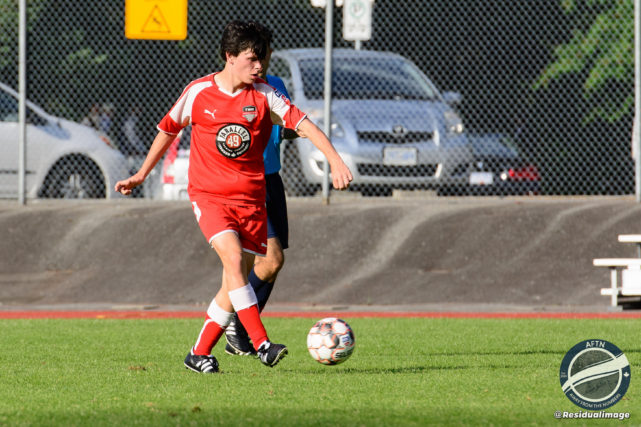 He may be the son of the coach, but Henry Cromack has made the TSS roster on his talent.

Cromack was involved in the Rovers’ training sessions last season, even making an appearance in the midseason friendly match against the VMSL All-Stars side.br>

Still only 15-years-old, Cromack has been a leader on the pitch for the TSS U21 team that won the VMSL U21 Cup back in March, captaining the team and playing a centre back role.

But it’s his versatility that excites, with the ability to play defensive, midfield, and attacking roles, scoring against the Whitecaps development squad in a recent preseason friendly.

“He’s now in year three of being around this,” Cromack said of Cromack Jr. “He’s starting to get comfortable around some of the guys now, which is really the hardest part. He’s played all the positions. He played centre back for the U21s because of a need, which is good for his own development.

“Normally he’d be a 10 or somewhere along the midfield, but if we brought him in for 10 or 15 minutes it would be more likely that he comes on from the outside.” 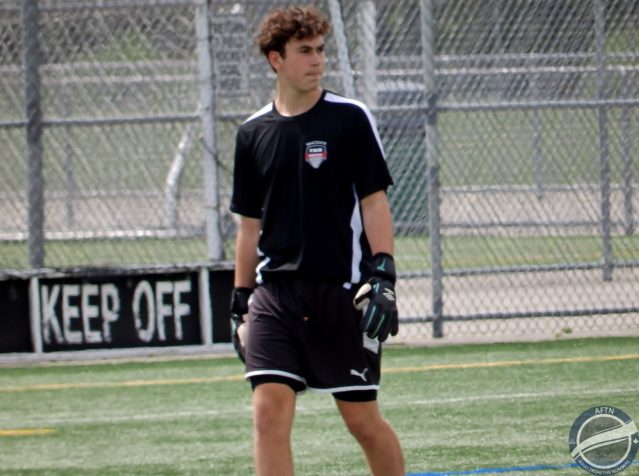 There’s only two goalkeepers currently on the Rovers roster and one of them is Academy call-up Patrick Hipsz. It would be a big leap for the 6 foot 1 Grade 11 student to be called into action if starter Luciano Trasolini goes down injured, but the TSS coaches have seen enough of him at the U21 level to feel that he’s ready to be tested at the higher level.

Going up against better players in training that know how to score from every angle every week will been a boon his overall development and that the plan behind having him on the squad.

“He’s going to be sitting on the bench,” Cromack told us. “We told him outright that the intention is for him to be around guys that can shoot the ball. Four days a week training, against arguably the top players in the region, there’s nothing better for a keeper really.” 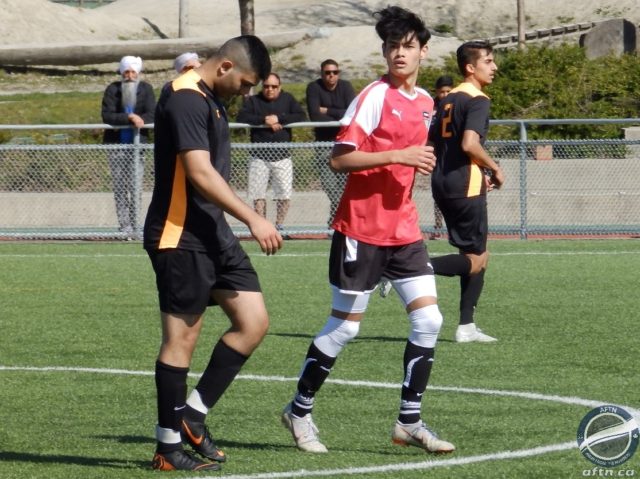 One of the U21 players I was most looking forward to seeing tested at the higher level was striker John Joseph, but unfortunately an injury may prevent that from happening.

Joseph moved to the TSS Academy from Fusion FC earlier this year and it was his goals in the VMSL Cup that took TSS to the final and then eventually to the trophy. He hit 10 goals in TSS’ five matches, including a stunning bicycle kick in that final against BC Tigers.

Joseph got injured late in that final and had to be helped off the pitch, and it’s that injury that may keep him out of the Rovers season.

Injury aside though, it’s been a good season all round for Joseph, who scored the winner for Vancouver College in November as they lifted the BC Senior Boys AAA Soccer championship.

If he can recover in time, he’s definitely an exciting prospect to watch.

“He’s injured unfortunately,” Cromack revealed. “It’s literally ACL, MCL, LCL strains, so I don’t know if he’s going to get any minutes. I hope he makes it, but I’m not hopeful right now.” 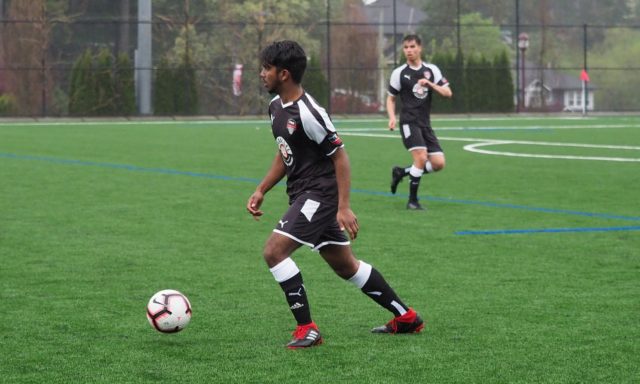 Rithik Raman was another member of the TSS U21 side that won the VMSL U21 Cup back in March. The talented left footed defender can play both at centre back and left back, and although it’s been in the middle of the defence that we’ve seen him at the U21 level, Cromack revealed that he’ll be more utilized in the full back role at the older level.

Still aged only 15, Cromack feels it would be too big a risk and detrimental to his development to be going up against much older and stronger attackers in the middle of the backline, but he’s excited to see how he does at the higher level.

“He’s played centre back throughout his time with the U21s,” Cromack told us. “He’s a tough tackling kid. It’s time for him to get this type of experience from a training perspective at minimum.

“We might get him a few minutes depending on what a double header looks like in the USL. Sometimes you have to rest guys even though they don’t want to be rested and then all of a sudden a 15-year-old finds himself in. But it’s a good opportunity for him to just be around these guys and just see what the level’s like.”