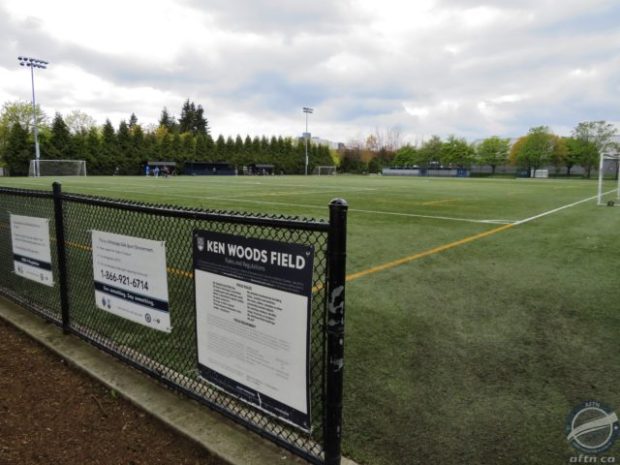 We continue our Groundhopping tour of League1 BC venues with a look at what is going to be the home of the Vancouver Whitecaps’ men’s and women’s sides.

You can catch up with our previous L1BC Groundhopping features below: 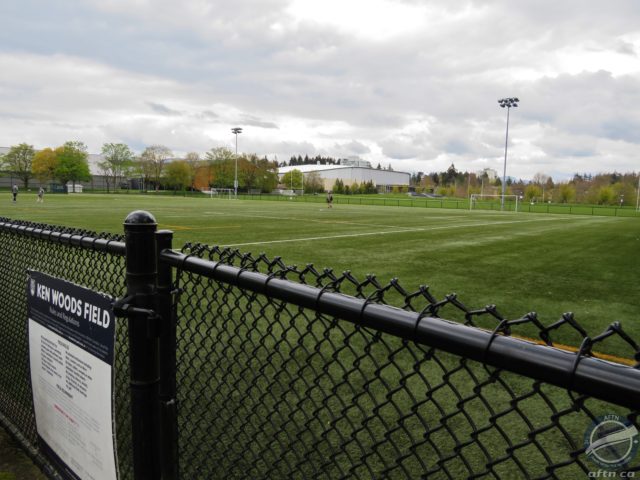 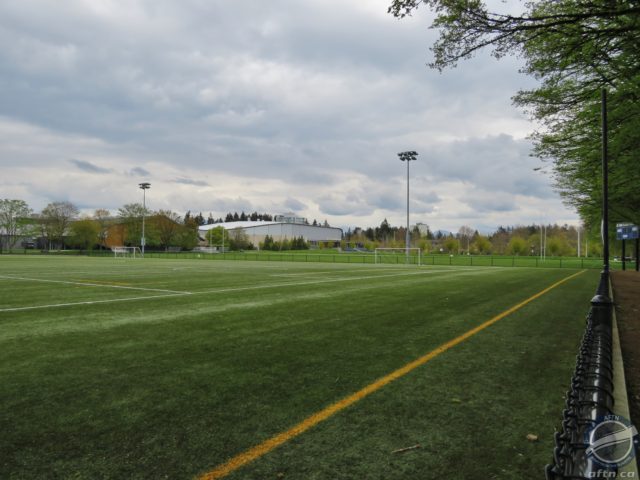 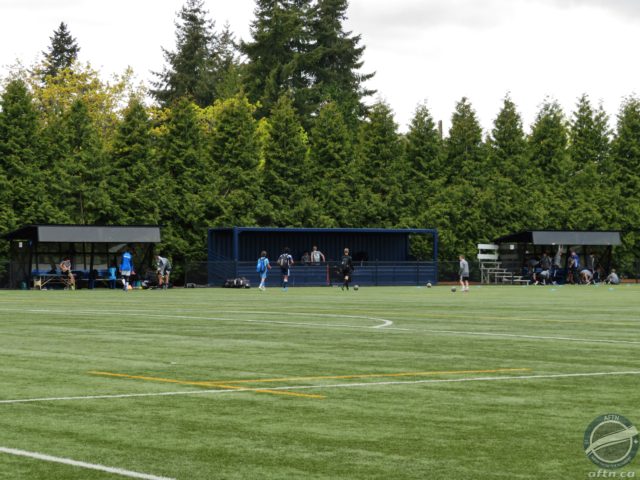 History: Officially now part of the National Soccer Development Centre as Thunderbird Park, Ken Woods Field was first built in 1963 where it was one of two grass fields and a pavilion for the University’s rugby teams. Much has changed with the venue in the near 60 years since.

It now bears the name of UBC graduate and philanthropist Woods, who donated $1 million to the University in January 2015 to establish a 10-year scholarship for gifted athletes.

Originally named Wolfson West, the name was changed in 2015 as part of the NSDC construction, which also saw a new artificial pitch installed for community use and the existing grass pitch replaced. These upgrades also saw the installation of new floodlights, the addition of bleacher seating, and an 8-foot perimeter fence installed.

The venue sees a lot of use, with the Whitecaps academy teams training on it and Vancouver United and Urban Rec teams using the pitch for matches amongst other soccer and sports teams. The venue was also used as a training pitch for Canada and Japan during the 2015 FIFA Women’s World Cup. 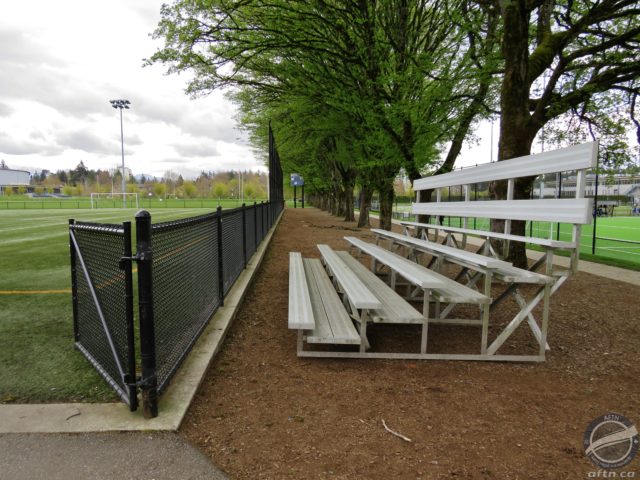 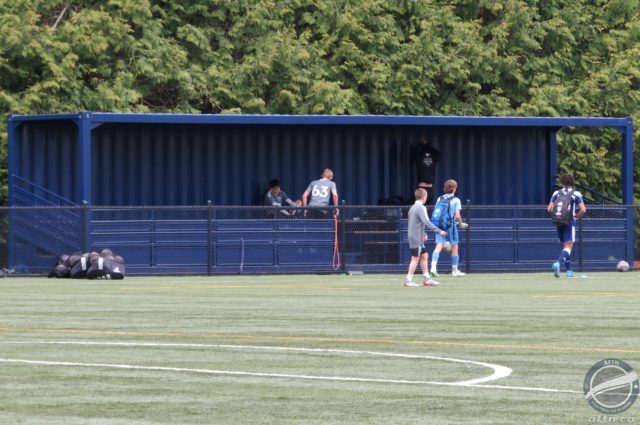 Facilities: Ken Woods Fields is one of the L1BC venues that has needed work to bring it up to league standards, and at the time of writing this piece some of that work is still ongoing, so is not reflected in our photos.

A pair of new bleachers/stands will be installed for the new L1BC season either side of the covered stand (which will likely be used for media and stats purposes for matches), and work has been done on the foundations to add these.

There is a scoreboard in one of the corners of the venue, to the right of one of the goals.

At present there is a low perimeter fence that runs along one side of Ken Woods Field, opposite the current stand. This will remain as it is expected that the Whitecaps will not be charging for their L1BC matches, so the field does not need to be enclosed to prevent free viewing.

The East Mall side of the venue is flanked by a 15-foot high hedge, making it very Brechin City Glebe Park-esque! 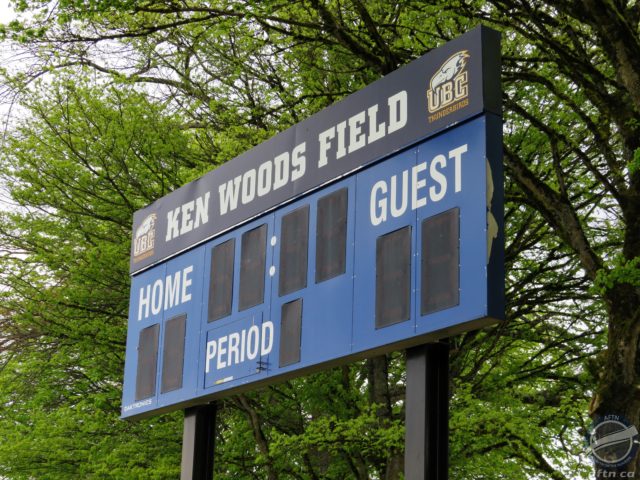