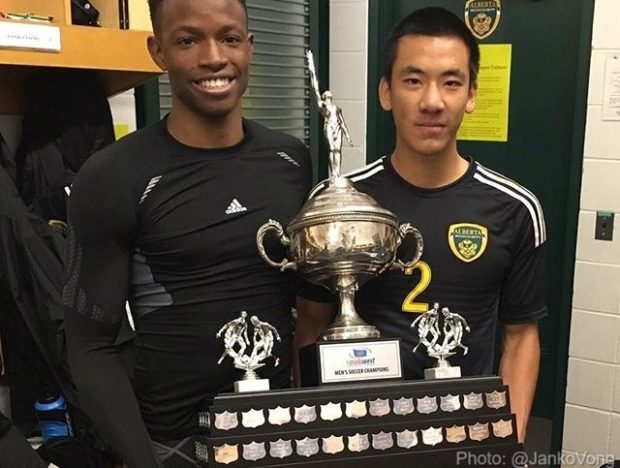 Tim Hickson won’t be the only member of the 2016 U Sports Men’s Soccer Championship winning University of Alberta side on the TSS FC Rovers for the upcoming PDL season. Fellow defender Janko Vong will also suit up for the Rovers this summer, looking to build on what has been a successful first college year for the 19-year-old.

Vong played every minute in the Golden Bears run to the U Sports title, playing a pivotal role in helping Alberta keep two clean sheets in their three matches, including in the 1-0 Championship game against UQAM. Those efforts saw Vong named to the Tournament All Stars team and his stock rise.

Playing in 13 of Alberta’s regular and postseason games in their run to the Canada West title, Vong started 12 matches in his Freshman year, and was part of a backline that impressively kept clean sheets in half of their matches.

TSS will be hoping the right back, who also plays as a centre back, will help bring some of that stinginess to their own defence this summer. 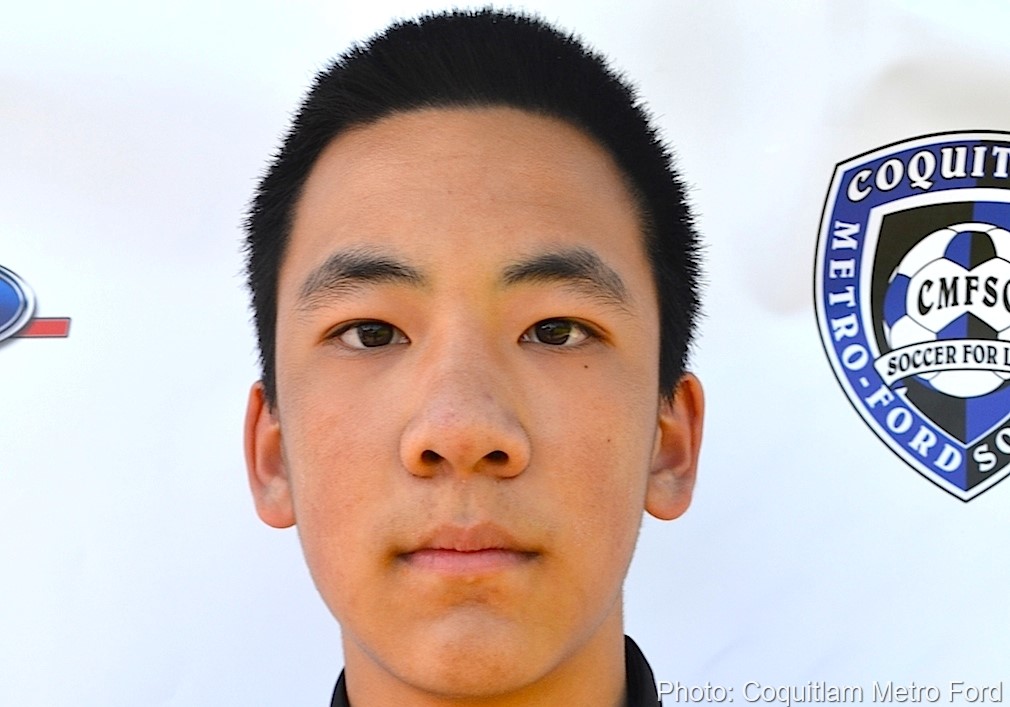 Vong is a product of the successful Coquitlam Metro Ford Soccer Club, captaining their U15 side that won the 2013 BC Provincial Championship and Northwest Champions Cup. He also captained the BC U15 Provincial team that year, reaching the finals of the Canada All Stars Championships.

Continuing that success the following year, Vong captained Coquitlam’s U16 side that won the 2014 BC Soccer Premier Cup and won the 2014 Sport Chek national club title. He was also a member of the BC U16 Provincial team.

He finished his time with Coquitlam Metro Ford by captaining their U18 team before making the move to college last fall. 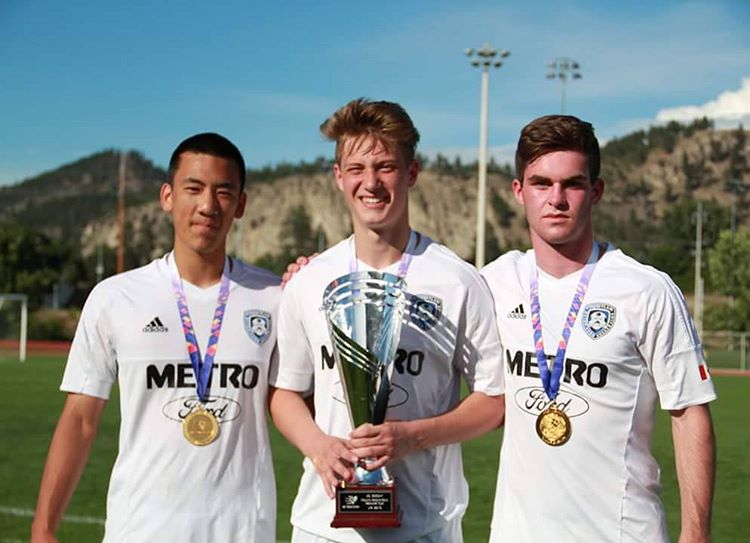 You can see Janko, and the rest of the TSS Rovers squad, at Swangard Stadium this summer. The Rovers home opener is on Friday May 12th against Lane United. Season tickets cost only $70 for seven PDL matches and a marquee friendly. If you haven’t got yours already, then click HERE to get your season or individual tickets. #SupportLocalSoccer